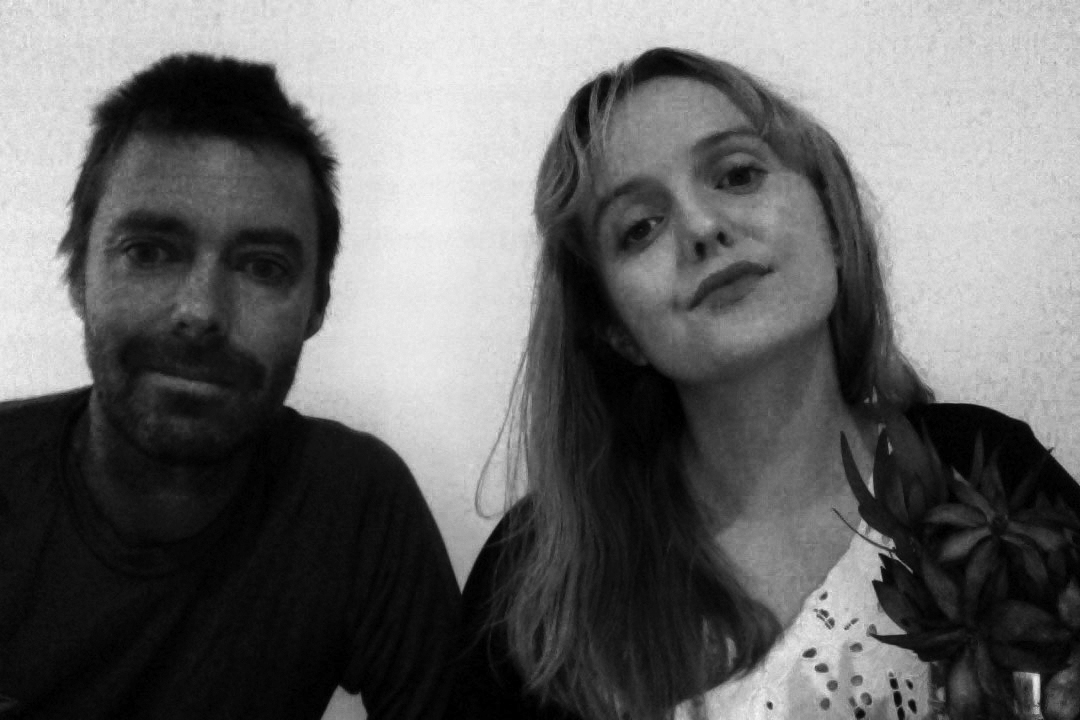 You go to Geelong / I’ve been everywhere, man
—Dick Diver

In 1890, an American aeronaut named Millie Viola departs the Geelong showgrounds in a hot air balloon, in order to give an assembled crowd of onlookers a parachute jump display. Her ascension followed foiled attempts earlier in the week, but, according to the Geelong Advertiser’s archives, ‘Mademoiselle Viola’ at last ascends – to the gratification of ‘an increasingly dubious crowd’ – to around 5000 feet (1540 metres), and comes close to being swept into Corio Bay. She manages to swing her way to land and alight in Pevensey Crescent – a few hundred metres from the space in which this essay’s authors currently live and write – though another archival source suggests she instead alights on the beach. In either case, the event has an impact on her next display: The Kyneton Observer reports, on 31 May, 1890, that preparations were prolonged ‘owing to the balloon being wet, it having dropped into Corio Bay in the early part of the week, on the occasion of an exhibition at Geelong.’

Millie is one of two, or three, sisters: according to Errol W Martyn’s A passion for flight: New Zealand aviation before the Great War (2012), ‘[n]ot a great deal of accurate information is known about the women’s origins; Viola appears to be a stage name, a common practice in the circus world with which ballooning and parachuting were often closely associated.’ Martyn goes on to note that ‘American newspaper reports of April 1897 about Millie’s marriage in San Francisco that month … indicate that the sisters were in fact Ruby and Essie Horaker (or Hawker)’ – with Leila Adair, who toured New Zealand as a balloonist in 1894, also claiming to be a sister.

The balloonists, in various news articles of the 1890s, are described with notes of sexist admiration true to the zeitgeist. One article opens:

Two lady-like vivacious girls, such as are to be met in any lady’s drawing room in the United States of America; two graceful girls, overflowing with that charming self-assertiveness and love of everything American which is so marked a characteristic of the daughters of Uncle Sam; two thorough little Bohemians, who can look a man fair and square in the eyes, and contradict him with a frank spirit of bon camarade that at once puts him on a footing of good-fellowship.

Another account, this one from Western Australia, describes Millie’s reaction to her balloon failing to inflate as follows: ‘Miss Millie Viola (horrible name, isn’t it?) proved herself very much a woman by having a good howl.’ The feature story makes rather emphatic note of Millie ‘howling’ three more times, citing mishaps that include her descending directly onto a horse’s back in a stable yard, and then into black river mud.

Historical archives are, of course, full of curio – of remarkable and often wonderfully obscure figures and events – and the balloonists’ visit was only fleeting (part of their tour of the ‘Australasian colonies’). Millie’s presence, however evanescent and now distant, feels striking, stirring – perhaps in part because it’s so novel to representations or accounts of Geelong and its stories. Millie offers a surprising vantage point.

Geelong is a town (in fact a city, though ‘town’ always feels truer) whose discourses tend to centre on industry, although when Millie ascended in her balloon the Shell petroleum refinery at Corio would not have been there, nor would the Ford factory at North Shore, nor Alcoa’s aluminium smelter at Point Henry. Exactly what Millie would have seen while she remained airborne in her balloon and parachute is difficult to know without extensive historical research, but it would undoubtably have been a radically different vision than what you would see today. Nor would it have been the landscape that existed for the Wathaurong prior to European invasion: the Geelong region, like all of Australia, is a space complicated by colonialist history and colonialism’s violent legacy, as well as an ongoing process of globalization that continues to construct the space that is ‘Geelong’.

The book Poets and Poetasters of Geelong (1967) provides an interesting collection of ‘poetic’ representations of the Geelong region. The first poem in the book, presumably situated first as a gesture to Geelong’s Indigenous heritage (though the introductory section also advises that the book is laid out chronologically), is purportedly an 1840 translation by one Reverend Francis Tuckfield of an Aboriginal girl’s articulation of love and loss:

What is most poignant about this poem may well be the details in its margin notes – which reference a ‘Mission Station on the Barwon [River], up-stream from Winchelsea’ – and the enquiries that encircle the poem. Is it actually a translation, as it claims to be, or a projection? And in its romanticised language and evocation of European poetic traditions surrounding the ‘love’ poem what does it gloss? It’s also difficult to read the poem and not feel that there’s a kind of elegy being enacted that reaches far beyond the two lovers, but an elegy whose symbolism is problematic and, to say the least, disturbing. As Bruce Pascoe writes in his preface to Convincing Ground (2007), ‘[t]oo often Aboriginal Australians have been asked to accept an insulting history and a public record which bears no resemblance to the lives they have experienced’ (p. ix). Suffice to say, after Reverend Tuckfield’s initial ‘translation’, the rest of the book doesn’t engage much at all with Indigenous ‘voices’ – though the closing poem, ‘Elegiac Melody’, does purport to speak to/of ‘the “vanished Barrabool tribe” of aborigines [sic]’ (1967, p. 13).