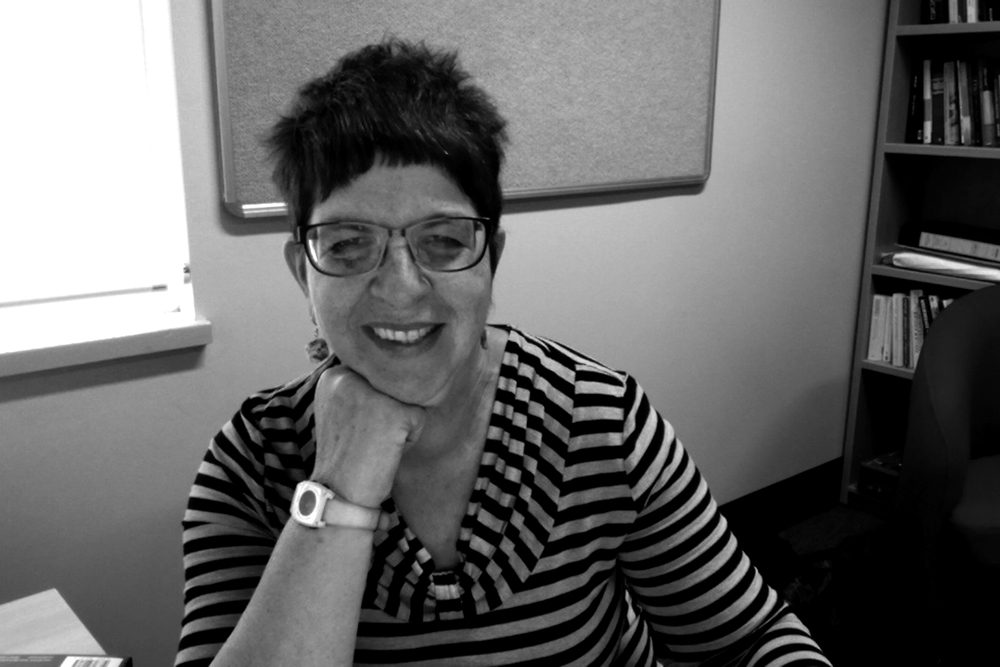 Language poetry and conceptual poetry have both been enormously important movements in the development of contemporary experimental American poetry. They continue to be influential, however they are now both historical moments. This has led to some contemporary poets positioning themselves as post-language or post-conceptual. Here I want to focus on a particular aspect of post-conceptual poetry: the return to the personal and the embrace of a new kind of confessionalism. This seems a particularly teasing development because contemporary experimental poetry has so often been couched in terms of a rejection of the direct personal expression that characterised the lyric. However, this new confessionalism is not a return to the style of Plath, Berryman, Sexton and Lowell, though it inevitably shows some continuity with it. It is an experimental confessionalism: one that embraces but also transfigures the genre’s previous incarnations. It adopts the confessional as a mode but at the same time questions its claims to authenticity.

Conceptual poetry, of which the anthology Against Expression (Dworkin and Goldsmith 2011) is an important example, encompasses a number of techniques involving ‘uncreative writing’ (Goldsmith 2011). These techniques include appropriation of texts, sometimes on a large scale and often involving material drawn from the Internet; the use of systems, procedures and constraints; and the creation of concept-based poems where the fundamental idea on which the poem is based is as significant as the details of the content. Many conceptual works combine more than one of these different techniques, and there is considerable breadth as to what is considered conceptual.

Post-conceptual poetry, according to Felix Bernstein – one of its main practitioners and proponents – is both a continuation of conceptual writing and a reaction against it.1 Bernstein’s theorising is often ironic, opaque and deliberately contradictory. On the one hand, it attempts to delineate ‘post-conceptual poetry’ as a movement (Bernstein 2015). On the other hand, it also suggests that true poetic liberation could only ensue if all such movements collapsed, creating not only the death of the author and the death of the text but also ‘the death of work’ (25). This, Bernstein posits, is a possibility that post-conceptual poetry can gesture towards but can never fully embrace, because it is caught up in a seductive and inescapable contemporary culture of branding and celebrity.

Bernstein claims, with regard to post-conceptual poetry, that:

Its practitioners, born (on average) in the mid-‘80s, are part of a larger trend within post-postmodernism to bridge affect, queerness, ego, lyric, and self-conscious narcissism within the inherited procedural structures of the ‘network’ and the ‘concept’. (Bernstein 2015, 22)

He goes on to say that the project of post-conceptual poetry is most fruitfully a hybridisation of different traditions and notably includes some jettisoned by other experimental movements:

Post-conceptual poets can assert authorship by deferring to the confessional/affective /lyrical (traditional, Romantic poetics) or the mechanical/conceptual or, better yet, they can mix both together (as a conceptual strategy or as a heartfelt impulse or some hybrid of both). (25)

While many post-conceptual poets continue the appropriation and transformation of pre-written texts that is central to conceptual poetry, there seems to be an increased emphasis in their work on performativity, the tangible impact of social media, and an eclecticism of styles ranging from employing appropriated texts to writing more freely. Particularly relevant to my purpose here is that this work is distinguished, in some instances, by a revamped confessionalism: I characterise this as an experimental confessionalism that embraces the personal but with self-awareness, critique and distancing. This is accompanied, in some cases, by an engagement with transgressive or non-heteronormative sexualities. Felix Bernstein, assigns ‘queer structuralism’ to post-conceptual poetry – the word structuralism in this context is puzzling and seems a throwback, but is perhaps employed because of conceptual poetry’s focus on system, network and concept. The poets Bernstein names as post-conceptualists are Sophia Le Fraga, Andrew Durbin, J. Gordon Faylor, Trisha Low, Josef Kaplan, Kate Durbin, Joey Yearous-Algozin, Holly Melgard, Danny Snelson, Steve McLaughlin and Steve Zultanski (23).

This essay will not focus on the work of the post-conceptualists overall but on the engagement of some of them with experimental confessionalism. For that purpose, I will examine selected works by two of the poets: Trisha Low and Felix Bernstein. I will look at the particular social and artistic environment in which their work is embedded, its relationship to previous experimental poetries, and the ways in which it shifts notions of authenticity and affect in experimental poetry. First, however, I want to address the malleable concept of experimentalism itself.

Pages: 1 2 3 4 5 6 7
This entry was posted in ESSAYS and tagged Charles Bernstein, Felix Bernstein, Hazel Smith, Trisha Low. Bookmark the permalink.
Hazel Smith is an academic, poet, performer and new media artist. From 2007-2017 she was a Research Professor in the Writing and Society Research Centre at Western Sydney University where she is now Adjunct Professor. She is the author of several academic and pedagogical books including, most recently, The Contemporary Literature-Music Relationship: intermedia, voice, technology, cross-cultural exchange, Routledge, 2016. She has published four volumes of poetry including The Erotics of Geography, Tinfish Press, 2008 and Word Migrants, Giramondo, Sydney, 2016. She has also published three CDs of poetry and performance work and numerous collaborative multimedia works. She is a member of austraLYSIS, the sound and intermedia arts group, and has performed and presented her work extensively internationally. In 2016, her multimedia collaboration with Will Luers and Roger Dean, novelling, was shortlisted for the Turn on Literature prize, an initiative of the Creative Europe Program of the European Union.