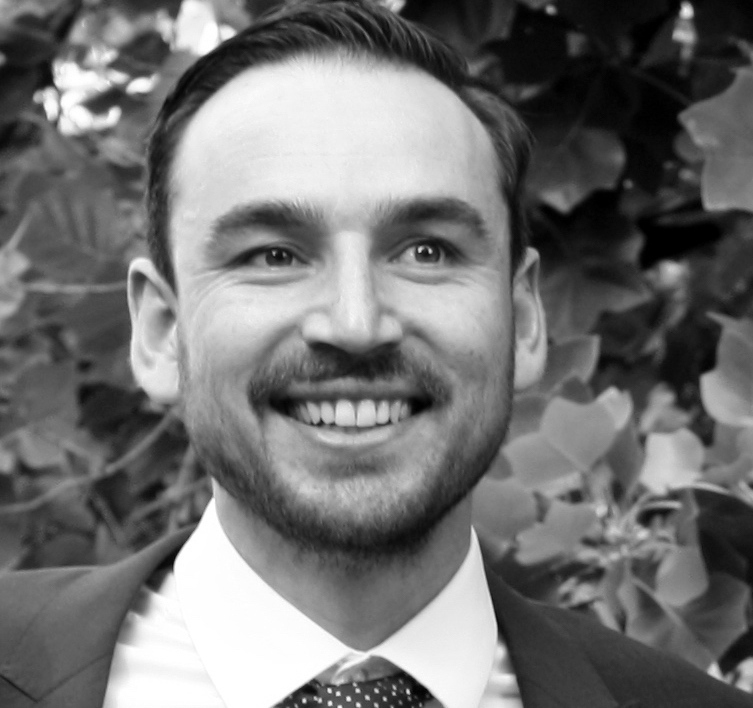 In the North American summer of 2015 I journeyed into the heart of the MFA industrial complex. I was a fellow at the Vermont College of Fine Arts and was #workingonmynovel. I was also participating in a culture that I had only hitherto heard and read about. Indeed, my training until that point in the vast ecosystem of ‘creative writing’ institutions had occurred at the University of Pennsylvania under the scrupulous gaze of Charles Bernstein, critic of ‘official verse culture’, and to a lesser extent Kenneth Goldsmith, arch proponent of ‘uncreative writing’. I had undertaken an AM by coursework there between 2006 and 2008. If I knew of the mainstream MFA it was mainly as an absence and a negation. That I am from Australia, where there are masters in creative writing but no MFAs in the American key, seemed only to confirm that I was in foreign territory in Vermont.

This sense of being a fish out of water is consistent with ethnography as it has been practiced for many years. There are, of course, different fishes and different waters and both have changed over time. If ethnography figured in an earlier iteration as anthropology it relied on a vastly different, vastly foreign, context for the observer to exist within. Hence, studies from metropolitans about Australian Aborigines or South Sea Islanders. This led, unsurprisingly, to the belief that this form of study was a sort of handmaiden of colonialism; that it came down from centres of power into remote regions bringing with it a sense of entitlements we now recognise as privilege. But that may be to misapprehend the past and to deny the rich density of local forms of engagement and knowledge from people such as Baldwin Spencer, Margaret Mead and a large number of others.

Ethnography of late, though, has reduced the distance between participant and observation, in part because the world is smaller and in part because the discipline is now full of Others. In this regard we could cite Adriana Petryna’s work Life Exposed or Andrew Dowding in the Pilbara. If the inmates are not quite running the asylum there is a sense that madness is some sort of relative rather than a complete stranger.

There has been less observation of poetry as its own type of culture. Culture is considered here to be, in Clifford Geertz’s words, ‘those webs (of significance people themselves have spun), and the analysis of it to be therefore not an experimental science in search of law but an interpretative one in search of meaning.’ It is about significance in a culture of signification. That Geertz argued for understanding culture like a ‘literary text’ indicates some of the way in which we might want to study the creators of texts as a type of ‘ritual’ like a cockfight.

This is not to suggest that poets are not forthcoming on their social relations and customs but that the language game in which the analysis takes place has learnt little from the discursive ways in which ethnography is constituted. In other words, if we have had a homo academicus from Pierre Bourdieu we are yet to fully explore homo poeticus. That is the aim of this essay – to unpack what the MFA industrial complex is by using a specific and located example, all with ethnography as a point of reference. In that regard these cultures are what Max Weber termed ‘status groups’ rather than on ‘subcultures’ as Hebidge because they focus on honour.

An ethnography of a group that essentially creates itself through language must not only include an acknowledgement of one’s place in it – one’s participation – and hence be a type of ‘undeleted engagement’, to adjust Simon Jarvis; but it must also include recognition of the paucity of one’s observation – a kind of iceberg tip realisation that this description of one’s participant observation is partial depending on the language game one enters into. In other words, the thickness of the description is contextual depending on one’s self as well as the avenue in which one writes. Thickness is essentially relative, and constantly so. The same experience may be fodder for an off-the-record conversation or it may provide the substance for a monograph – that is to say the thickness of the description is not reliant on the experience even as we can recognise relative intensities and densities. Moreover, monographs or dissertations do come with blurbs and abstracts. Language as that which renders the experience accessible is constantly being compressed, stretched, thinned, thickened depending in part on the reader of the text as much as the context of its reception. To render the experience in language though means con-forming it to the shape of the world as it expects to receive the text. In other words, this interacts with the dialogicity of the original material be that the experience ‘itself’ (which is, of course not without language) and the text alone (which is, of course, always contextual).

In the culture of the MFA, the workshop is the key ritual. It is the way individuals distinguish themselves and how the group creates solidarity. The workshop is where a piece of writing is spoken about, commented upon, critiqued, complimented, reflected on. At the VCFA, my workshop comprised five students and one instructor. The instructor led a one-hour conversation about each student’s work focusing on literary qualities such as voice, structure, narration, plot, character, development and style. Voice was the key characteristic across each workshop. Although there has been plenty of academic literature on ‘voice’, there has been less on how voice is developed and spoken about in casual conversation. Moreover, there has been very little comparable discourse on ear and the relationship between reading or hearing and what this means for one’s spoken or written accent, texture, timbre, tone.

Kinsella’s ‘activist poetics’ is seen as the literal saying of poems in front of logging trucks, of protest poetry being protestor’s poetry at protests. It is about a transformative utterance – the poet changes the logger through their protest action – in a context the poet has chosen to enter. It should not however, be about reifying the identity of the poet – not about, for example, of saying ipso facto that all poets are protestors, that poetry need be subversive. But what too of the logger here; what if they are central to this dialogue as well? People may speak of close reading, or even close listening, but we might want to re-examine some of the potential of activist listening. Submerged in Kinsella’s idea is a focus on voice, a focus that is also found in the MFA workshop, which should I think be balanced by attention to ‘ear’.

Pages: 1 2
This entry was posted in ESSAYS and tagged Charles Bernstein, Clifford Geertz, Erving Goffman, John Kinella, Robert Wood. Bookmark the permalink.
Robert Wood grew up in Western Australia. He has interned for Overland, worked for Australian Poetry, edited for Peril and Cordite Poetry Review, been a columnist for Cultural Weekly and is on the faculty of The School of Life. He is the author of History & The Poet and Concerning A Farm.