Winners for the Val Vallis Award for an Unpublished Poem 2018 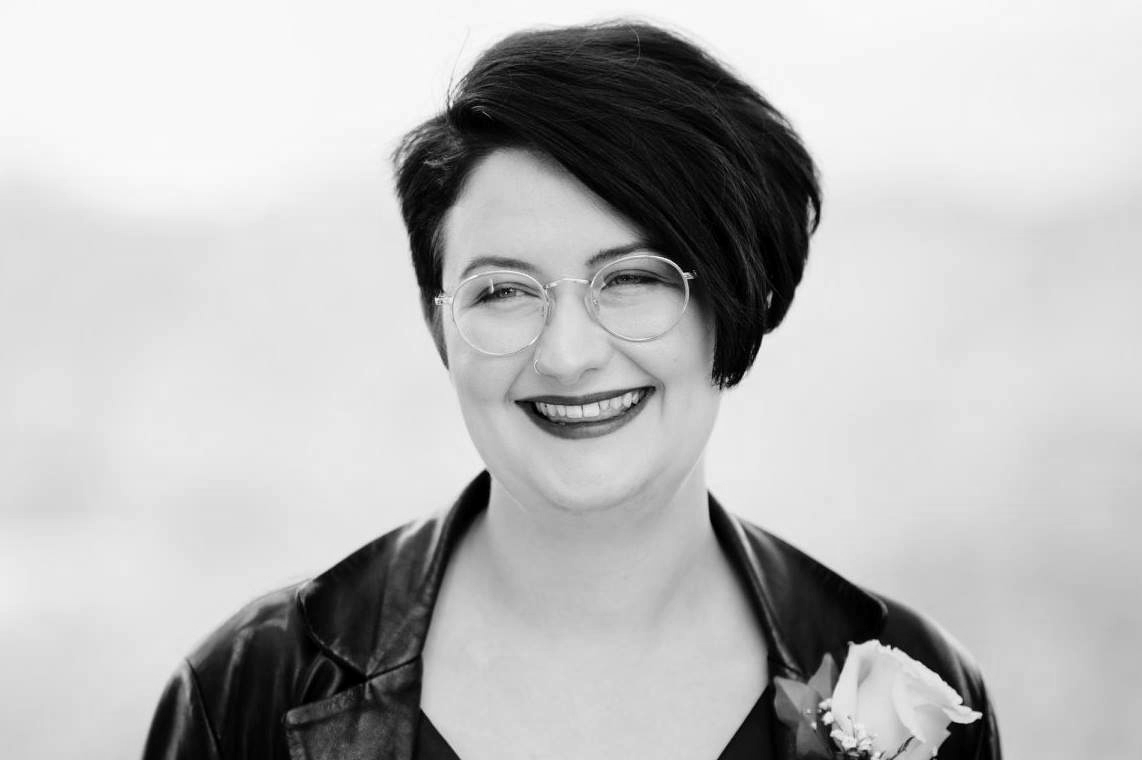 Run by Queensland Poetry Festival, and named in honour of a distinguished Queensland poet, the Arts Queensland Val Vallis Award for an Unpublished Poem is committed to encouraging poets throughout Australia. 2018 Selection panel: Alison Whittaker and Angela Gardner.

‘Reality On-demand’, was selected because it was too muscular to ignore, conveyed with a technical skill that denied us breath. It holds a mirror to the construction of increasingly curated forms of reality through media, without flinching. It asks, ‘What will we make of this?’, tackles our insatiable search for the real from home renovation dramas and cooking competitions to the ersatz confection of dating shows and wrestles it to the ground.

We would also like to congratulate the second prize winner, for his poem ‘What We Know About Her’, Damen O’Brien. His poem, through a trail of sensitive, yet pedestrian, data and records, is a chilling mosaic of ourselves in surveillance societies.

This entry was posted in GUNCOTTON and tagged Alison Whittaker, Angela Gardner, Damen O'Brien, Zenobia Frost. Bookmark the permalink.
Alison Whittaker is a Gomeroi multitasker living on Gadigal and Wangal lands. She is a Fulbright legal scholar, and a poet and essayist. Her award-winning debut is Lemons in the Chicken Wire (Magabala 2016).