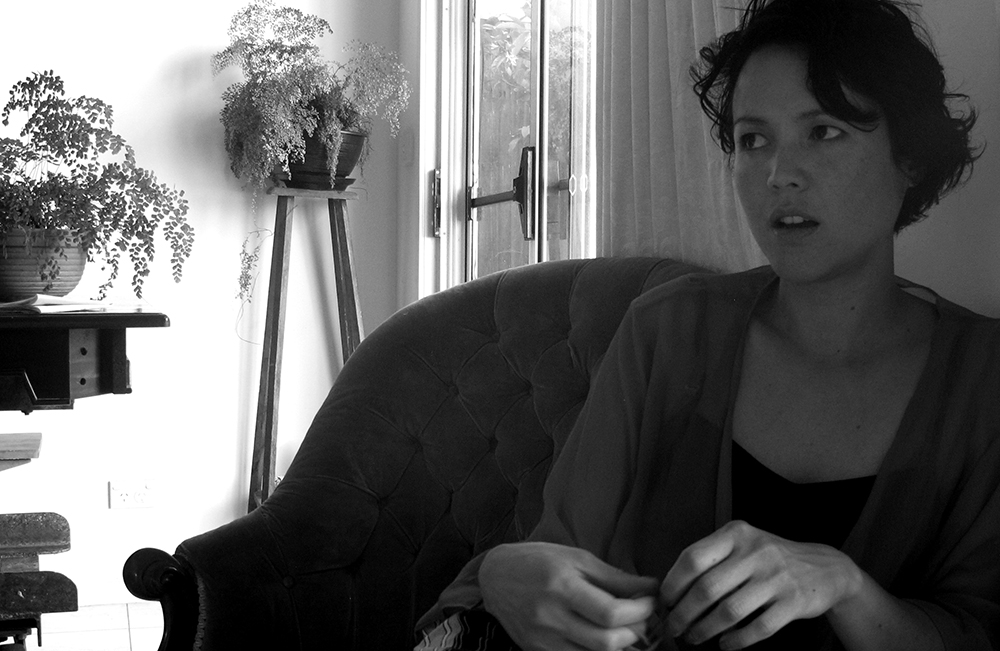 Lowest prices are just the beginning

Drive anywhere in Australia for long enough and you’ll pass a Bunnings Warehouse. Bunnings, a titanic home improvement merchant whose buying power enables the offering of low prices on products relating to the building and maintenance of the home, was around when I grew up in Australia, but I think my family went to a different, no-name hardware store. I certainly don’t remember counting Bunningses back when I was a child. I only started counting Bunningses when I was well into my twenties, zoned out behind the wheel, happy and relaxed after a day of day tripping. There’s a Bunnings on the way to Rye, Victoria, that I particularly enjoy driving by.

Magic Steven, a Melbourne-based performer of written words, held a popular monthly residency at Bella Union (Melbourne) over the summer of 2016-17. One of the performances, ‘Let’s Be Honest’, saw Magic Steven ruminating over what is written on the side of Bunnings Warehouses:

‘Sometimes in daily life, i drive past, or sometimes I shop at, a Bunnings Warehouse. And I always notice the same thing.
On the side of the warehouse. Will always be written,
BUNNINGS WAREHOUSE.
LOWEST PRICES… ARE JUST THE BEGINNING.
At some point I became conscious of that line, after reading it hundreds of times. and recently I wrote it down… and later, when I read the line back, off the page, I thought. What does it mean?
“Lowest prices are just the beginning.”
The BEGINNING. of What?’

This was trademark Magic Steven, a self-conscious yet casual, underdressed insight into the banal, an eyeing of troubling mysteries beneath our surface realities. Yes, indeed, the beginning of what? Magic Steven’s standard frame narrative, that since a trip to South India he has maintained this practice of writing ‘everything that happens’ to him down in notebooks ‘with the aim of treating every experience as a lesson to open my heart and mind’ introduces his shows with a charming, deadpan bathos. I must say I love that for all the detail with which this daily practice is explained, the audience is never let in on why Magic Steven reads these entries to them. How does performing these words on the stage fit with the ambition of learning a mind- or heart-opening lesson? There’s a lovely and strange omission where all points should meet. In any case, the audience finds the readings entertaining: they laugh – laugh a lot in fact, which directly aligns with the fact that Magic Steven is considered to be a comedian. (He has performed at the Melbourne International Comedy Festival three years in a row since 2014). I suspect Magic Steven’s audience would laugh as much, and in exactly the same places, if were he to present himself as a poet; but I don’t know that the poetry audience would be the same size as its comedy counterpart.

I’m spoiling the metaphor, but it’s worth looking at the way ‘Let’s Be Honest’ arced back into Bunnings Warehouse at the conclusion of the reading:

‘Maybe that’s what the marketing person meant when they came up with the line,
BUNNINGS WAREHOUSE. LOWEST PRICES…. ARE JUST THE BEGINNING.
The key word is beginning.
They know we all like beginnings. Lowest prices are just the beginning.
Everyone loves beginnings. But I don’t know how much we like middles. And endings.
If I keep focusing on beginnings. maybe I’ll be sleepwalking towards a middle and an ending, that I might not like. I thought.
And I closed my notebook.’

Structures of feeling like this make me uncertain of where to place Magic Steven. Comedian, or poet; or, certainly not … storyteller? This last category seems the least adequate of the three – there is little of a recognisable tradition and nothing nostalgic in Magic Steven’s shows. Perhaps he’s better thought of as a word processor, in Kenneth Goldsmith’s sense of that term. I’m impressed by the moments of emotional sincerity that, despite everything, seep in at the edges of the abstract reportage, the cant and the wordplay. The funny thing about feelings is that they’re not that funny – which is why, I suspect, Magic Steven tends to raise them in unadulterated form only briefly at the end of his shows. It seems particularly difficult to speak of communally – or even more ambitious – globally felt feelings in the candid manner with which we associate individually felt emotion. But Magic Steven’s oblique stitching of personal therapeutics upon the Bunnings Warehouse tagline (or the Myki touch on / touch off public transport payment system, or Uber price surges) evidences precisely how individual narratives are caught up in, and moreover written by neoliberal corporate rhetoric: marketing talks to us, and forms the bulk of the ubiquitous and boring text that shapes everyday life around the world. In other words, and quite obviously, globalisation is everywhere. By listening to grassroots activist movements we might learn a little about how processes of globalisation make people feel (usually insecure, but in solidarity, and often angry). But can we distinguish between reactions to globalisation, and the global as itself a kind of feeling? Along these lines, the anthropologist Bruce O’Neill suggests that globalisation is more than a global scale and a material set of flows. What, then, are global feelings? How do we recognise the affective dimension of globalisation?

Pages: 1 2 3 4 5 6
This entry was posted in ESSAYS and tagged Bruce O’Neill, Ghassan Hage, Jennifer Maiden, Lucy Van, Magic Steven, Siegfried Kracauer. Bookmark the permalink.
Lucy Van writes poetry and criticism. Her collection, The Open (Cordite 2021), was longlisted for the Stella Prize, shortlisted for the Mary Gilmore Award, and highly commended in the Anne Elder Award. She is a Senior Research Associate at the University of Melbourne.