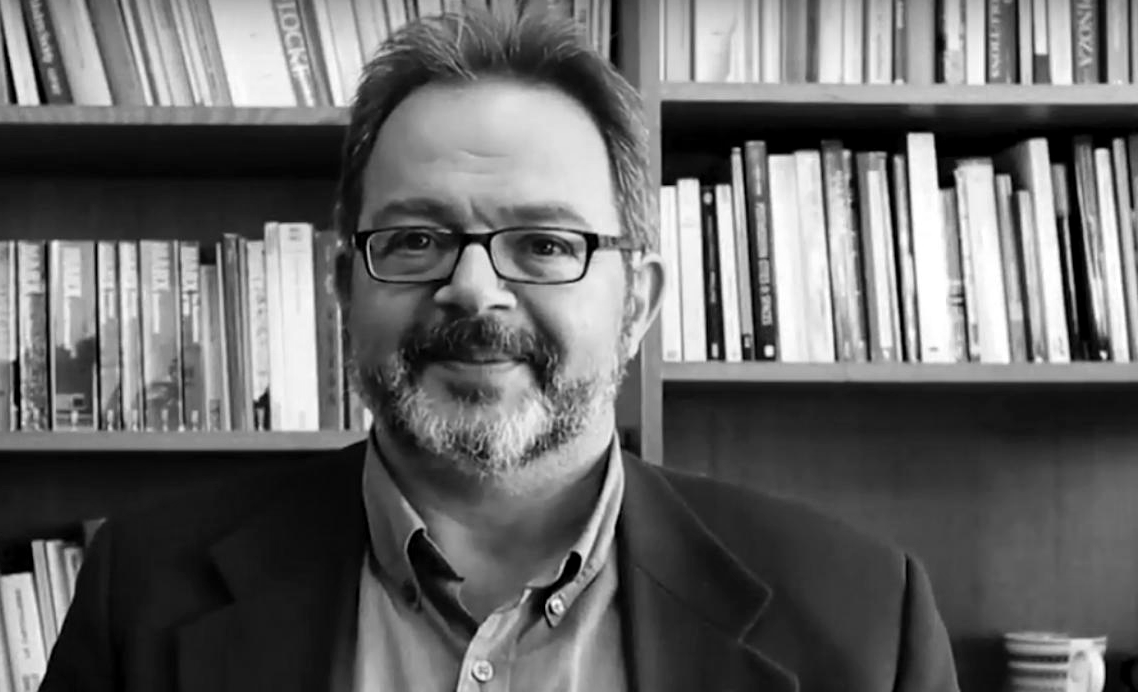 In October 2018, the motion ‘It’s OK to be white’ introduced in the Australian Parliament by White Supremacist Senator Pauline Hanson. The motion called for the ok-ness of Whiteness while denouncing ‘anti-white racism’ and ‘attacks on Western civilization.’ Astonishingly, it was only narrowly defeated 31-28, with many members of the ruling conservative Liberal-National Party coalition supporting it. This short text was written in response to this vote.

In the text, I use white to mean a white-skinned person (which as many academic works have shown is a far less straight-forward description than it might first appear). On the other hand, I use White with a capital W to indicate a White who has a conscious or unconscious investment in a Whiteness that they think they possess. It is someone who mistakes, in a classically racist way, an identification with their skin colour, as they imagine it, for an identification with Western Civilisation, and, someone who derives as a result of their identification with White skin colour, as they imagine it, a national and colonial sense of supremacy, that is, someone who thinks that their skin colour, as they imagine it, entitles them to certain privileges over and above what other beings are entitled to. (For a more in depth discussion of this complicated process of identification see my book White Nation: Fantasies of White Supremacy in a Multicultural Society).

It’s ok to be white and generous in spirit.
It’s not ok to be White, envious and stingy.

It’s also ok to be a socially unrecognised and low-achieving white and still be proud of the many wonderful cultural and scientific successes, attainments and accomplishments that white people have achieved across history, but it’s not ok to think that just because you share the same skin colour with those high achievers that their achievements have something to do with skin colour and are yours only. Most of these great white achievers wouldn’t touch you with a ten-foot pole, so stop acting as if you represent them.

It’s ok to be white and be the descendant of people who have plundered, exterminated, enslaved and subjugated other peoples and their lands across this planet, if you recognise it and deal with its consequences. It’s not ok to be a White who is aspiring to perpetuate what your ancestors have done in this regard.

If you don’t recognise any of this no amount of official and non-official declarations and proclamations will change the fact that you are a shitty White, a racist scum, and a scourge on all of us, white and non-white, who are struggling to make this already damaged planet as bearable to live in as possible.

On the other hand, you would be so great if you can recognise all this.
So  why settle with being ok when you can be great?

This entry was posted in ESSAYS and tagged Ghassan Hage. Bookmark the permalink.
Ghassan Hage is professor of Anthropology and Social Theory at the University of Melbourne, Australia. He has held many visiting professorships around the world including at the Ecole des Hautes Etudes en Sciences Sociales in Paris, University of Copenhagen, University of Amsterdam, Toulouse and Harvard. His research interests include: Critical Anthropological Theory; White nationalism in Australia and the rest of the western world; The work of Pierre Bourdieu; The Palestinian question; The anthropology of Lebanon and the Lebanese diaspora. His more recent works includes Alter-Politics: Critical Anthropological Thought and the Radical Imagination (2016), and Is Racism an Environmental Threat? (2017).