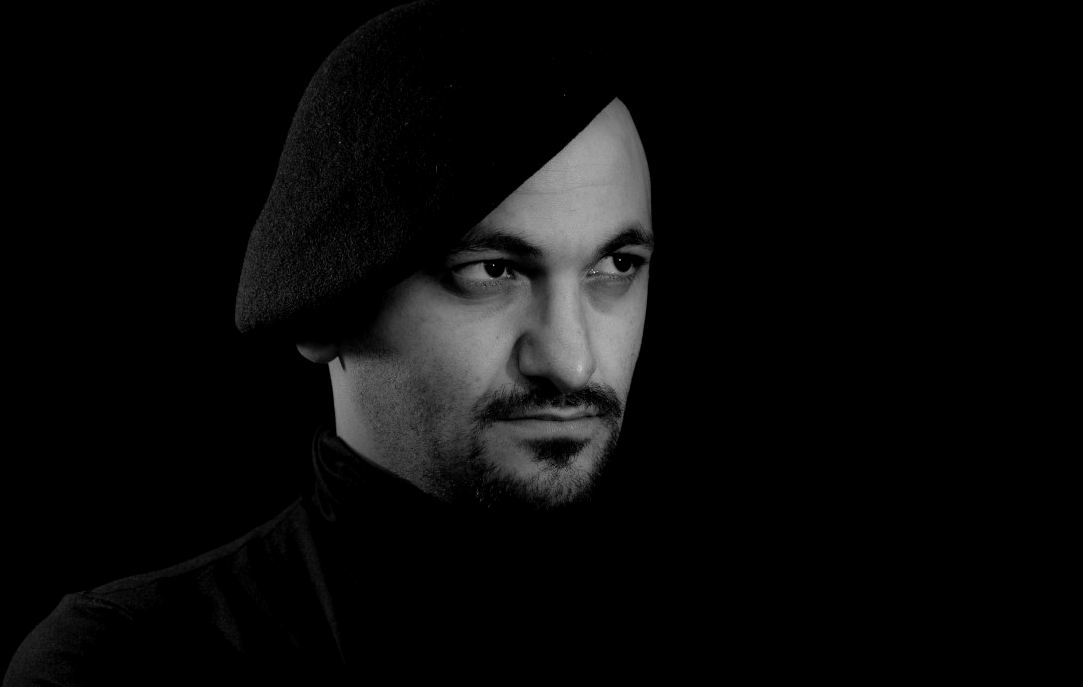 For Edward and Jack, unreal Arabs

Up until I was nine years old, my favourite film was Blood Sport. Frank Dux, who was played by Van Damme in the prime of his career, competed against the world’s best fighters in the underground martial arts tournament called the Kumite. Early in the film, a brown-skinned man in a traditional Saudi headdress named Hossein tries to force the white female lead, Janice, upstairs to his hotel room for an ‘interview’. When she refuses, Hossein raises his open hand to slap her. Fortunately, Frank Dux intervenes, grabbing Hossein’s arm and winning a bet against him, which spares the blonde-haired damsel from imminent physical and sexual assault. As a result, Frank gets the girl the consensual way – they take a friendly walk, making fun of Hossein as they meander, they have a romantic dinner and then they head back to Frank’s hotel room for a wholesome night of procreation.

On the first day of the Kumite, which I re-enacted repeatedly in my bedroom, Frank Dux’s preliminary bout is against Hossein, who says in a thick and coarse Arab accent, ‘Now I show you some trick or two.’ As soon as the bell rings, Frank takes Hossein down with a few quick punches, breaking the world-record for the fastest Kumite knock-out in history. But shifty Hossein does not concede defeat, and after Frank is declared victorious, he stands and attempts to take a cheap shot at him from behind. Frank pre-empts the attack, and delivers a reverse elbow and punch combination which knocks Hossein out cold.

Whenever I had a punch-up during primary school, within the white-dominated working-class slums of Newtown, I always tried to imagine myself as Frank Dux. I would throw three straight punches, one roundhouse kick, and one helicopter fly-kick, concussing my opponent in a few seconds. One lunchtime, this older eleven-year-old boy named Matthew Pearce, who had piercing blue eyes, called me a ‘Lebanese shit’. As the other kids in his grade watched on, I threw a succession of punches and kicks, each of which missed him by a foot. Matthew stood back and watched me tire myself out, and then he stepped in toward me, gave me one hard push, and I was down. Lying on the ground while Matthew and the other kids laughed at me and chanted ‘Lebanese shit’, I finally realised: I wasn’t Frank Dux. I was Hossein.

In 1978, Palestinian-American intellectual Edward Said released his controversial book Orientalism, which investigated the Western depictions of Middle Eastern, Asian and North African people, places and cultures throughout history. Overwhelmingly, Said discovered deliberate representations which propagated myths about the East’s mysticism, exoticism, primitiveness, barbarism and violence. These depictions sought to create preconceived notions about the ‘Orient’ and the ‘Oriental’ in order to serve Western interests in the East: ‘Orientalism can be discussed and analysed as the corporate institution for dealing with the Orient – dealing with it, by making statements about it, authorising views of it, describing it, by teaching it, settling it, ruling over it’ (Said 2003, p.3). Orientalism was primarily a British and French activity up until the Second World War, followed by the ‘latest phase’ of the phenomenon as Arab lands and resources became a central target of American imperialism:

Since World War II, and more noticeably after each of the Arab-Israeli wars, the Arab Muslim has become a figure in American popular culture, even as in the academic world, in the policy planner’s world, and in the world of business, very serious attention is paid the Arab… If the Arab occupies space enough for attention, it is a negative value. He is seen as the disrupter of Israel’s and the West’s existence, or in another view of the same thing, as a surmountable obstacle to Israel’s creation in 1948 (2003, pp.285-286).

Whilst I had never heard the term ‘orientalism’ until my post-graduate years at university, I have been the victim of orientalism from as early as I can remember – every time I watched a Hollywood movie I doubled-down on the belief that people who looked like me and had names like mine are bad, real bad.

Pause and visualize the reel Arab. What do you see? Black beard, headdress, dark glasses. In the background – a limousine, harem maidens, oil wells, camels. Or perhaps he is brandishing an automatic weapon, crazy hate in his eyes and Allah on his lips. Can you see him? Think about it: when was the last time you saw a movie depicting an Arab or American of Arab heritage as a regular guy? (Shaheen 2009, p.8).

Reel Bad Arabs lists in alphabetical order over 900 American films since the establishment of Hollywood that negatively portray Arab people, especially Arab-Muslim people. This list includes films where the presence of Arab characters is central to the plot, such as in the 1970 epic Lawrence of Arabia, and films where Arabs are simply background villains for stories that do not concern Arabs at all, such as the 1985 science fiction classic Back to the Future, where a murder scene involves Arab caricatures armed with assault rifles and speaking a gibberish language which is supposed to be Arabic (Shaheen 2009, pp.91-92). Shaheen’s study extends over many decades and genres, from historical films such as adaptations of Cleopatra (1912, 1917, 1934, 1963) to thriller and action films such as adaptations of The Mummy (1932, 1959, 1999). He examines adventure films such as Raiders of the Lost Ark (1981) and action blockbusters such as True Lies (1994) and even animated features such as Disney’s Aladdin (1992). While some theorists have considered symbolic and figurative portrayals of Arabs in Hollywood films, for example of the savage aliens in Star Wars (1977) called ‘The Sand People’, Reel Bad Arabs focuses on portrayals where the characters and the places are only ever intended as ‘literal’ depictions of Arabs and the Arab world.

Pages: 1 2 3 4 5
This entry was posted in ESSAYS and tagged Edward Said, Ghassan Hage, Jack Shaheen, Michael Mohammed Ahmad. Bookmark the permalink.
Michael Mohammed Ahmad is the founding director of Sweatshop: Western Sydney Literacy Movement. His debut novel, The Tribe (Giramondo 2014) earned him the 2015 Sydney Morning Herald Best Young Novelist of the Year Award. His latest novel, The Lebs (Hachette 2018) won the 2019 NSW Premier's Multicultural Literary Award and was a finalist for the 2019 Miles Franklin Literary Award. He received his doctorate from Western Sydney University in 2017.