The Arabic Poem that Jumped the Fence 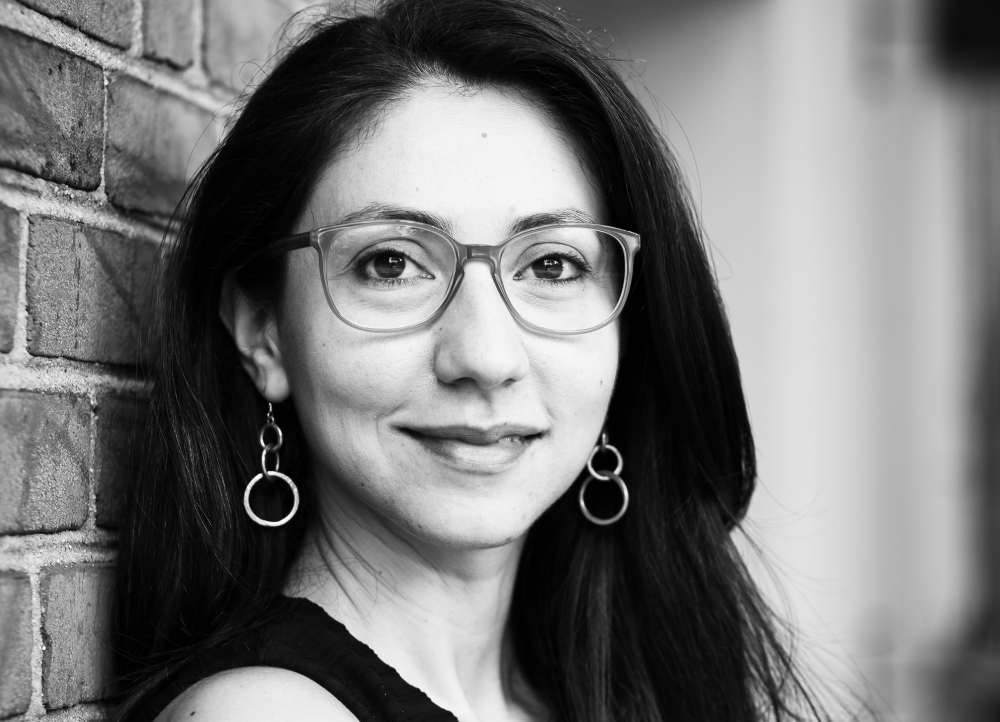 In 1960, the Syrian Lebanese poet Adonis published his prose poem manifesto and the Lebanese poet Unsi al-Hajj published his collection Lan (Won’t) with its seminal introduction theorising for the possibilities of poetry in prose. These are two theoretical cornerstones that launched the prose poem in Arabic. They are the first instances of using the Arabic term qaṣīdat al-nathr (prose poem) and by that announcing the entrance of the phrase into Arabic as a ‘simple abstraction.’1 As such, Adonis and al-Hajj proclaimed the conceptualisation of a category even if the practice of blurring verse and prose had existed in Arabic literature for centuries before that. Thus, the Arabic prose poem was not invented in 1960 but rather became a thing with a name; it was pointed out as a problem or a cause. Writings that could be described as poetry in prose or prose with poetic qualities go back as far back as the pre-Islamic prose, the Qur’ān, and Sufi writings. However, once the phrase qaṣīdat al-nathr as a simple abstraction was introduced, this rich pre-history was called into being as a history, and the prose poem became a critical lens or an enclosed class of poetic product. Its major claim was that it was poetry and its units were poems entirely freed from the restrains of meter and of pre-conceived form.

But poetry cannot be freed up. It is nothing at all if not tension or orchestrating tension that doesn’t tolerate hanging loosely. Once the Arabic prose poem jumped the fence of meter, it exposed itself to pressing and fundamental questions about the very game of poetry, its possibilities, and the new parameters of the playing field. Despite its claims of freedom, individuality, subversive-ness, and democracy, the motor force of the Arabic prose poem has thus far been its quest for that organising tension that makes the poem; that deliberateness that guides the wandering and the going astray; that design that sharpens the edges of sentences into music and sculpts nothingness into a clearing.

‘One function of the poet at any time is to discover by his own thought and feeling what seems to him to be poetry at that time,’ Wallace Stevens writes in his The Necessary Angel.2 Poets do not define poetry as much as discover it over and over. Poems are not definitions of poetry as much as they are disclosures of poetry, unveilings of its perpetually hidden and elusive faces. And, the prose poem is the most recent disclosure of Arabic poetry. Although it has now existed in Arabic as a term and a distinct poetic ‘genre’ since the early 1960s, it remains a novelty that is somewhat out of place. The distance between the Arabic prose poem and the Arabic poetic tradition is to a large extent what has kept it alive and controversial, and what has bestowed upon it a profound critical power by which it has placed every other established Arabic poetic form in question.

Even in their attempts at forging a link between their project and the Arabic literary tradition, Arab prose poets have continually insisted on the new-ness of ‘qaṣīdat al-nathr’ and its disruptive agenda. For it does not only pose the question, ‘What is poetry?’ but also, more subversively, urges us to ask: ‘What can be poetry in Arabic?’ In a tradition that has long accepted very clear-cut distinctions between poetry and prose, such a prospect is both exciting and unsettling. 3

By proposing to redefine the very notion of Arabic poetry and to open it up, the prose poem becomes a space where poetic and extra-poetic imperatives intersect. Furthermore, the prose poem places the relationship with the (non-Arab) other, the connection to the poetic past, and attitudes towards the Arabic language in question.

The term ‘Arabic free verse’ (al-shiʿr al-ḥurr) is often used as a synonym for the Arabic modernist movement of the Twentieth Century, referring to a project that was launched in the late 1940s and is still on-going today. However, the poets and poems included under this heading do not constitute a homogenous group. Aside from the grand gesture of breaking away from the classical ode, the qaṣīda (the metrical and mono-rhyme master-Arabic poetic structure which dominated Arabic poetry from pre-Islamic times until the first half of the Twentieth Century), the proliferations of the Arabic modernist movement were primarily motivated by distinguishing themselves from each other. Hence, it might be more accurate to study the various disclosures of modern Arabic poetry as responding to each other and growing out of each other, than it is merely to view them in contrast with classical Arabic qaṣīda or measure them up against outside influences.

A distinct notion of the ‘modern’ Arabic poem begins to emerge when one considers the variances and inter-connections between the modernist trends and movements of the Twentieth Century.4 This approach serves to upset the illusion of a monolithic ‘Arabic modernism’ by breaking it down into modernist positions with multiple visions and proposals for what the modern Arabic poem can be. This approach also puts in perspective the two often exaggerated stimuli of this experiment: the Arabic literary tradition and the western poetic influence.

There is no doubt that the Arabic qaṣīda remains present in the background as point of reference for much of the innovations of the modernist project, especially on a formal and structural level. Nevertheless, as the modernist experimentations developed and moved beyond the early ‘pioneer’ years of the late 1940 and early 1950s, the poets and theorisers were more concerned with commenting on and responding to each other’s work. The same applies to the role the western poetic influences. I would go as far as to say that, beyond the early phases, western models introduced through translation of poetry and theory into Arabic, were relatively marginal participants in developing the poetics of the modern Arabic poem. The main agent in the elucidation of a new poetics was the on-going and self-absorbed revisions, refinements, and modifications of modern poem, in which the various trends and movements were engaged. And, although one can point to several positions and directions within this large experiment, each presenting an agenda and imagined trajectory for the modern poetry, the two most visible manifestations of the modern poem in Arabic are: the free verse poem (qaṣīdat al-tafʿīla ) which remains within the parameters of meter even if expanded and loosened and the prose poem (qaṣīdat al-nathr), the rogue form which defies all pre-existing prescriptions.5 Many qualities of each are elucidated by the on-going dialogue between the two forms.

The Arabic prose poem, qaṣīdat al-nathr, which later became the rallying point for the Shiʿr group and their journal founded in 1957, is primarily a response to qaṣīdat al-tafʿīla and the relatively fixed definition of poetry endorsed by the 1949 modernist pioneers (especially the Iraqi poet Nazik al-Mala’ika)6. The Arabic prose poem made its biggest statement by claiming to be poetry without any metrical consideration whatsoever. It is more comparable to the French and English free verse than it is to the prose poem in these languages. Prose poets in Arabic often write lineated, lyrical, short or long pieces which are similar in mood, tone, and themes to what was written under the aegis of qaṣīdat al-tafʿīla. It is the absence of meter coupled with the claim of being poetry that made these writings scandalous. It is, thus, necessary to study the Arabic prose poem in its conversation with qaṣīdat al-tafʿīla.

Pages: 1 2 3
This entry was posted in ESSAYS and tagged Adonis, Bassam Hajjar, Huda Fakhreddine, M A Caws, Nazim al-Sayyid, Unsi al-Hajj. Bookmark the permalink.
Huda J Fakhreddine is a specialist in Arabic literature. She is the author of Metapoesis in the Arabic Tradition (Brill, 2015), a study of the modernist poetry of the twentieth century and the Abbasid muḥdath movement as periods of literary crisis and meta-poetic reflection. Her book The Arabic Prose Poem: Poetic Theory and Practice is forthcoming from Edinburgh University Press in 2020. Her translations of modern Arabic poems have appeared in Banipal, World Literature Today, Nimrod, ArabLit Quarterly and Middle Eastern Literatures. She is the co-translator of Lighthouse for the Drowning (BOA editions, 2017) and The Sky That Denied Me (University of Texas Press, 2020). Her book of creative non-fiction titled Zaman s̩aghir taḥt shams thaniya (A Small Time under a Different Sun) was published by Dar al-Nahda, Beirut in 2019.