In Search of Living Rooms Filled With Laughter: On Belonging as a British-Lebanese in a Time of Revolution 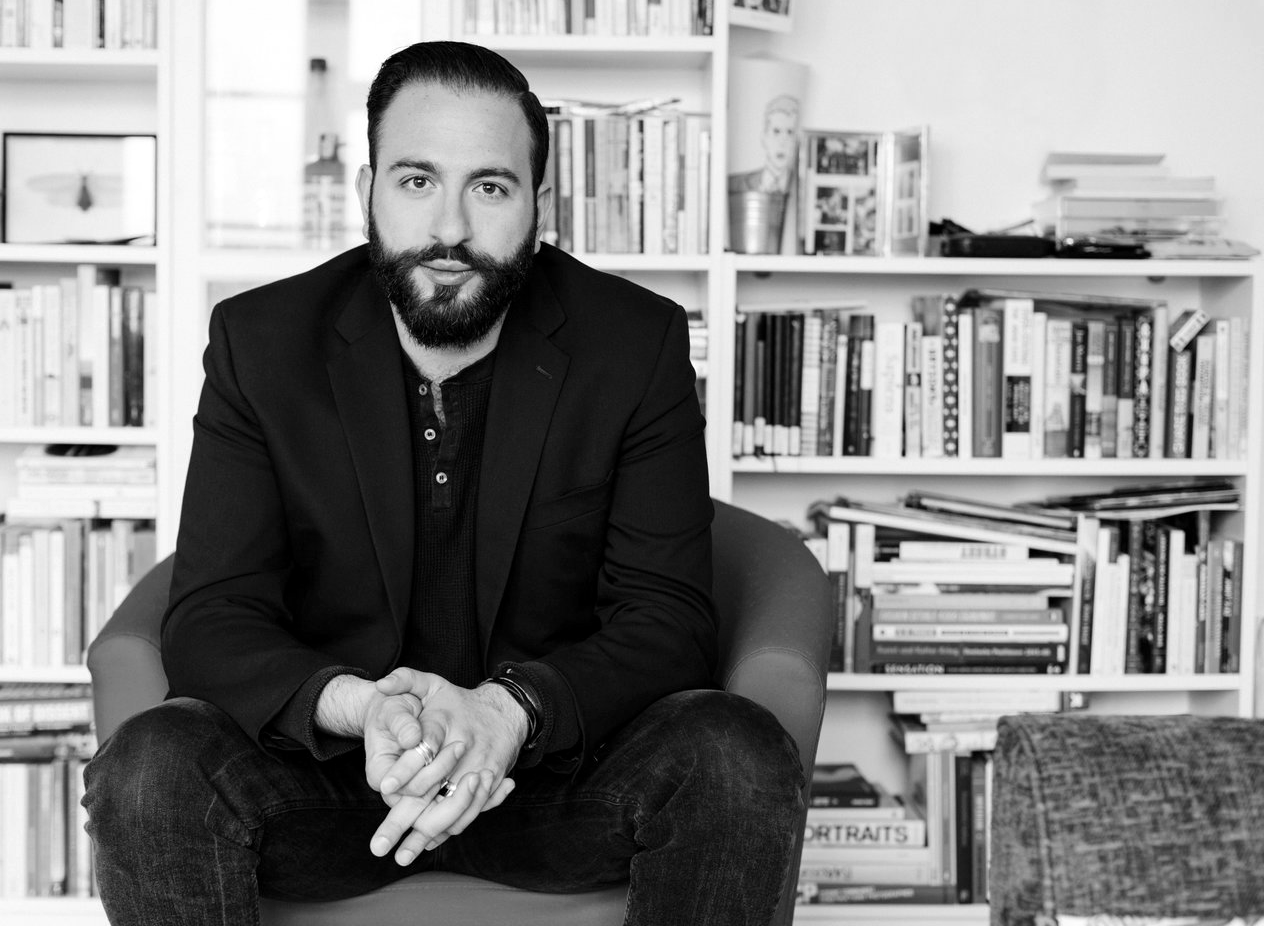 I had my first panic attack somewhere on the Central Line between Marble Arch and Bond Street. Sitting in an empty, well-lit carriage the world darkened and tightened around me. I thought I might disappear. I stood by the doors, willing them to open. Even in the darkness, I’d run through the rest of the tunnel, then push past people on the escalator, smashing through the exit gates. I’d surface and find what was left of myself. But the doors didn’t open, so I had to close my eyes and pinch at the sides of my jeans to check I was still here. When the doors aligned with the platform, I dug my fingers into the space between them, helping them release me, finding my way to the rain.

That was almost four years ago. Everything I had consumed about Trump becoming president, about ‘shithole’ countries and travel bans, about Brexit and Nigel Farage, was now consuming me. I had just left Lebanon because I couldn’t see myself staying there and here I was in the city that birthed me unable to feel welcome either.

Now, the panic has been dulled. Now, I catch myself in a numbness. Unable to feel something I know I am supposed to feel. Suddenly feeling it all at once. I feel scraps of emotion. I perform emotion. But I am mostly just tired. I am British, Lebanese and British-Lebanese. In a transactional late capitalist world where we must all be meta-tagged to within an inch of our lives, I have chosen British-Lebanese as an identifier. It means nothing. I suppose it means slightly more than each of those things alone. But I am also often neither Lebanese nor British. I am often an imposter. Moving through the world while I lie to everyone about who and what I am.

I used to think I was part of a hybrid identity. That somehow, in the hyphen between places I wasn’t from, I had found a community. I read up breathlessly about Third Culture Kids. A community bound by what we don’t have rather than what we do have. Third Culture Kids. I have come to hate that term, something many people like me latched onto. But all it meant was that we had lived interesting childhoods surrounded by many cultures and that our parents were probably middle-class professionals somewhere interesting. Hardly something to cry about. Hardly an oppressed minority. Just misunderstood and unmoored sometimes. But who isn’t. The label stares back at me now, infantilising and backward-looking. A community that might have been.

I have constructed identity in opposition to what I have not been. Growing up in London, I built a form of fantasy Lebanese-ness. I stuck images of the Temple of Bacchus in Baalbek and the Jeita Grotto to my bedroom walls with the Blu-tack left over from school projects. I surrounded myself with images of a country I had never set foot in. I built it in my mind from pieces of discarded memories my parents left lying around the house. A faded photograph of unmet relatives, a cassette of a Ziad Rahbani play I would listen to, understanding every 10th word. One of my earliest memories at home is of a full living room full of semi-strangers. My parents often had friends over when I was young. All the women had fiery red lipstick and smelled of freshly applied Elnett hairspray. The men wore dark suits and crooked ties. Everyone, except my parents, smoked. Tumblers of Johnny Walker Black Label made little rings of water on the coffee table and pistachios sat in little bowls. Everyone spoke in accented Arabic. I knew they weren’t all Lebanese but I didn’t know what that meant. I was only meant to come in to say hi to all the uncles and aunts, none of whom were my uncles or aunts. But I would listen to their laughter from my bedroom and think this is how us Arabs laugh. Fully, uncontrollably, as if possessed.

As I write this, there isn’t much laughter. The Lebanese October 17 Revolution is well into its second month. I sit on the sofa fiddling around with the YouTube app to find a live stream of a Lebanese news channel, I feel empty and disconnected from everything. Both the physical space I inhabit now in London and the space I left behind in Lebanon. In the early euphoria of the revolution, I wanted to fly out to participate. I selected my tickets, and hovered over the keyboard, credit card in hand. The ritual dance of the online transaction about to be consummated. But I couldn’t do it. It felt like conflict tourism. Heading back to a place that I had left behind to somehow usurp their revolution. It was my revolution too, of course, just not now. For a decade in Lebanon, all I wished for was for it to be a better place. Not even better, just normal. I recently read about the German poet Hans Magnus Enzensberger’s visit to Hungary in the late 1970s, where he met of the communist regime. ‘We are not dissidents,’ they said.’ We represent normality.’ Normality is all anyone wants.

Pages: 1 2
This entry was posted in ESSAYS and tagged Nasri Atallah, Ramy Yousef. Bookmark the permalink.
Nasri Atallah is a British-Lebanese writer, producer and documentary filmmaker. His writing and pop culture criticism has appeared in GQ Middle East, The Guardian, Little White Lies, Monocle and Brownbook. He is a regular guest on the BBC Arts Hour and the author of Our Man in Beirut, a best-selling collection of humorous essays. He lives in Kentish Town, London.