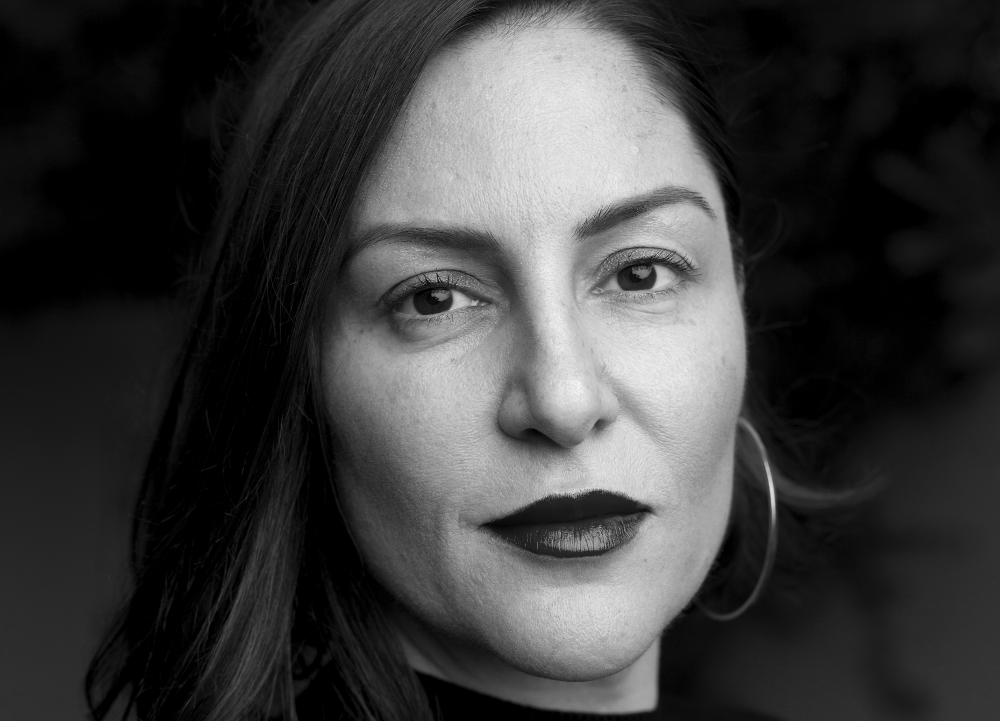 In Arabic, ‘bayt’ means house and also a line of poetry. Welcome. I hope you enter and explore. The poems in this issue are universes, every one of them an ode of sorts: to food, to music, to home(s), to language(s), to (be)longing, to cars, to the body, to dogs, to neighbors, to family, to friends, to god, to cities, to the self, to grief, to love. There’s so much love in these poems; I felt held re-reading them this morning.

Dear reader, I was a little girl in Tripoli, Lebanon, and I wanted to become a poet. I wanted to become a poet because I wanted to inhabit the language of poetry – how it moved me, how there was something magical about it. Then I became a literature student in Beirut who still wanted to become a poet, though I had no idea how to write or publish, and more importantly, I had no idea how to find a community of poets in which I felt supported. I read Hugo and Baudelaire in French, I read Darwish and As-Sayyab in Arabic, I read Eliot and Szymborska in English and English translation. I read poetry at some open mic nights in Beirut, and I read on balconies or the floor of the university with friends. But when I looked for poets of Arab heritage who wrote in English now, I was only able to find Naomi Shihab Nye (she has a poem in here, and this is one of the beautiful ways the universe sometimes works). So much has changed since, and I’m happy to see the Anglophone community of Arab-heritage poets grow, this issue being but a sample of the varied voices that would have made a younger me feel seen, that makes the present me (and us, I hope) feel more held, that makes the ultimate home that poetry is vaster, stronger.

Dear reader, I have two confessions. The first is that when I was asked to guest edit this issue, I felt … exhausted. Perhaps because writers of Arab heritage are often put in the same category, are often expected to perform their Arab-ness, so I asked myself whether curating this issue meant feeding into this. I soon moved from this initial feeling of doubt to one of excitement: excitement about creating a space, a house, a bayt, made up of the work of poets I looked for decades ago, excitement about celebrating this multiplicity of voices and their infinite possibilities. The second confession is that I’ve been away from poetry lately. A beautiful revolution has been unfolding in Lebanon since 17 October 2019, and I’ve been incapable of doing anything but watch it and think about it. Revolutions in Iraq, Chile, Iran, also this month. And Gaza, bombed again. For more than 40 days now, as I looked at the news and social media, as I received constant WhatsApp messages and videos from friends and family in Lebanon and outside of it, as I kept looking at plane tickets to consider going to Beirut for the weekend, I asked myself, what use is poetry, really? Yet even as I asked myself this, even when I couldn’t get myself to read one line of verse, I knew that poetry was a home, I knew I would always return to it (even if only briefly for now), as I did this morning, re-reading these poems. For beauty, for laughter, for grief, for questioning, for prayer, for love. For the power of words. Poetry can’t change the world, and yet it does, doesn’t it?

This entry was posted in ESSAYS and tagged Zeina Hashem Beck. Bookmark the permalink.
Zeina Hashem Beck is is a Lebanese poet based in Dubai. Her most recent collection, Louder than Hearts, won the 2016 May Sarton New Hampshire Poetry Prize. She’s also the author of 3arabi Song, winner of the 2016 Rattle Chapbook prize, There Was and How Much There Was, a 2016 Laureate’s Choice selected by Carol Ann Duffy, and To Live in Autumn, winner of the 2013 Backwaters Prize. Her work has appeared in Poetry, Ploughshares, The New York Times, World Literature Today, The Southeast Review, The Adroit Journal, Triquarterly, the Academy of American Poets, and elsewhere. Her poem 'Maqam' won Poetry Magazine’s 2017 Frederick Bock Prize.