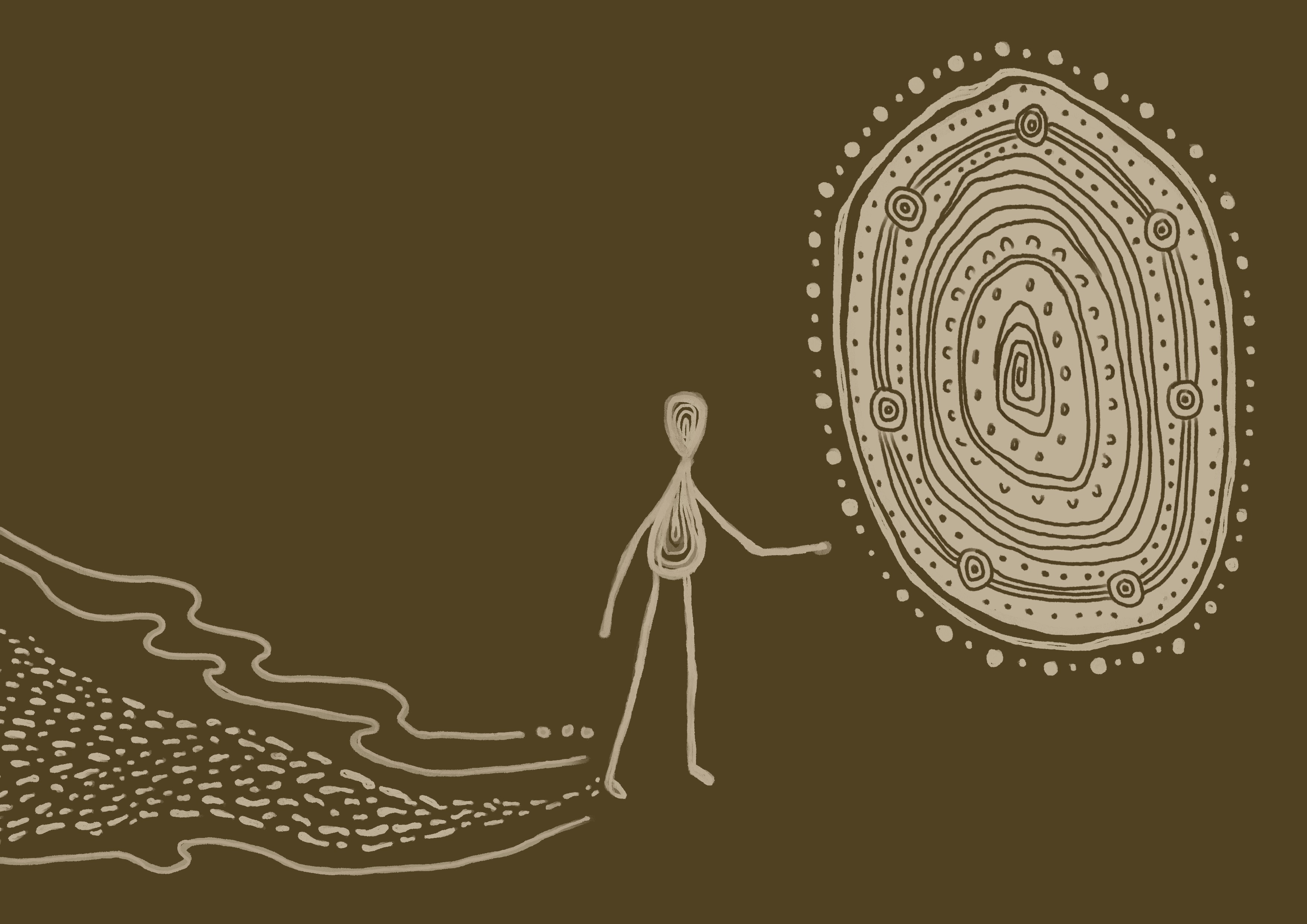 Tell me you’ll come with me on the next part of the journey. Even if you are unsure, everything unfolds with inherent intention.

With the glorious task of commissioning writers for a new collection of sincere, heartfelt writing for Tell Me Like You Mean It volume 4, I found it took longer than usual.

All has been difficult. I have been struggling to write down any words at all.

Tell you like I mean it? I couldn’t tell you anything at all.

My whole apartment has become an extension of my consciousness. I ask myself why I would get out of bed when in the next room I walk into the contents of my brain’s mess, consciousness splattered all over the place. On writing this it seems clear why I am vacuuming every second day.

It follows, then, that putting words on page would be too concrete. It would be a validation of COVID-normal, validating the rupture in the way I was inhabiting the world before. Doing so would establish an after. Too much specificity. Me as a Someone, something corporeal, fixed.

A liminal space like this is what I’ve always thought I wanted, what I thought I was predisposed to, and where ultimate imagination, possibility might occur. But it seems like I’m stuck, incapable of saying. (Yet very capable of watching most of the Netflix lifestyle category)

Meaning is established in its own way, in everything it does. Something is meant, yet not always clear to you.

Bringing together a collection of writers should have been easier than the drawing blood act of my own writing. But it just wasn’t, like so many things haven’t been this year.

It was a privilege to work with writers whose work appears here and for all who I had conversations with along the way. Poetry is a living thing: conversations around this journal taught me grace, humility, compassion and openness. I thank the incredible folks who had, found or created a notch of capacity within themselves to tell us like they mean it.

Amelia Zhou: This is where you hear the echo

Dominic Symes: Beginning and Ending with a Line from Hera Lindsay Bird

Lucy Van: Because It’s Slower it Races Away

Mitch Thomas Cave: when i tell you to run, you must run

Anita Solak: this is just another receipt

Bobuq Sayed: When Back Where You Came from Doesn’t Want You Either

It’s in the spirit of the journal for me to stand back and let the writers words speak, but just a small editorial offering: Rickiesha Deegan’s beautiful cover artwork came towards the end of the project, and is a visual summary of the words contained within as well as the process of editing the journal.

You haven’t travelled alone so far and you won’t go unaccompanied into the next movement. Does the future loom? Yes, but it’s also inviting. To go exactly where you’re meant to, a calm inevitability.

Pages: 1 2
This entry was posted in CHAPBOOKS and tagged Amelia Zhou, Anita Solak, Arben Dzika, Bobuq Sayed, Dominic Symes, Emma Rayward, Hannah Donnelly, Holly Friedlander Liddicoat, Kaya Lattimore, Kiki Amberber, Lily Cameron, Lucy Van, Mitch Tomas Cave, Panda Wong, Rickiesha Deegan, Riley Daisy Frances, Shastra Deo, Sophie Rasic, Susie Anderson. Bookmark the permalink.
Susie Anderson is a writer and multimedia artist based in Sydney, Australia. A descendent of the Wergaia and Wemba Wemba people from north western Victoria, her practice is concerned with the distances between place and people, themes she explores through prose poetry and media based works. Susie has performed and presented widely at literary festivals and events in Australia and abroad, and in 2015 co-ran an event of collaborative poetry performances at the National Young Writers Festival in Newcastle. Selected publications include Alien She, Keep Brave, Shabby Doll House, The Lifted Brow, For Every Year and Voiceworks Magazine. Susie was a recipient of a Wheeler Centre Hot Desk Fellowship in 2014.