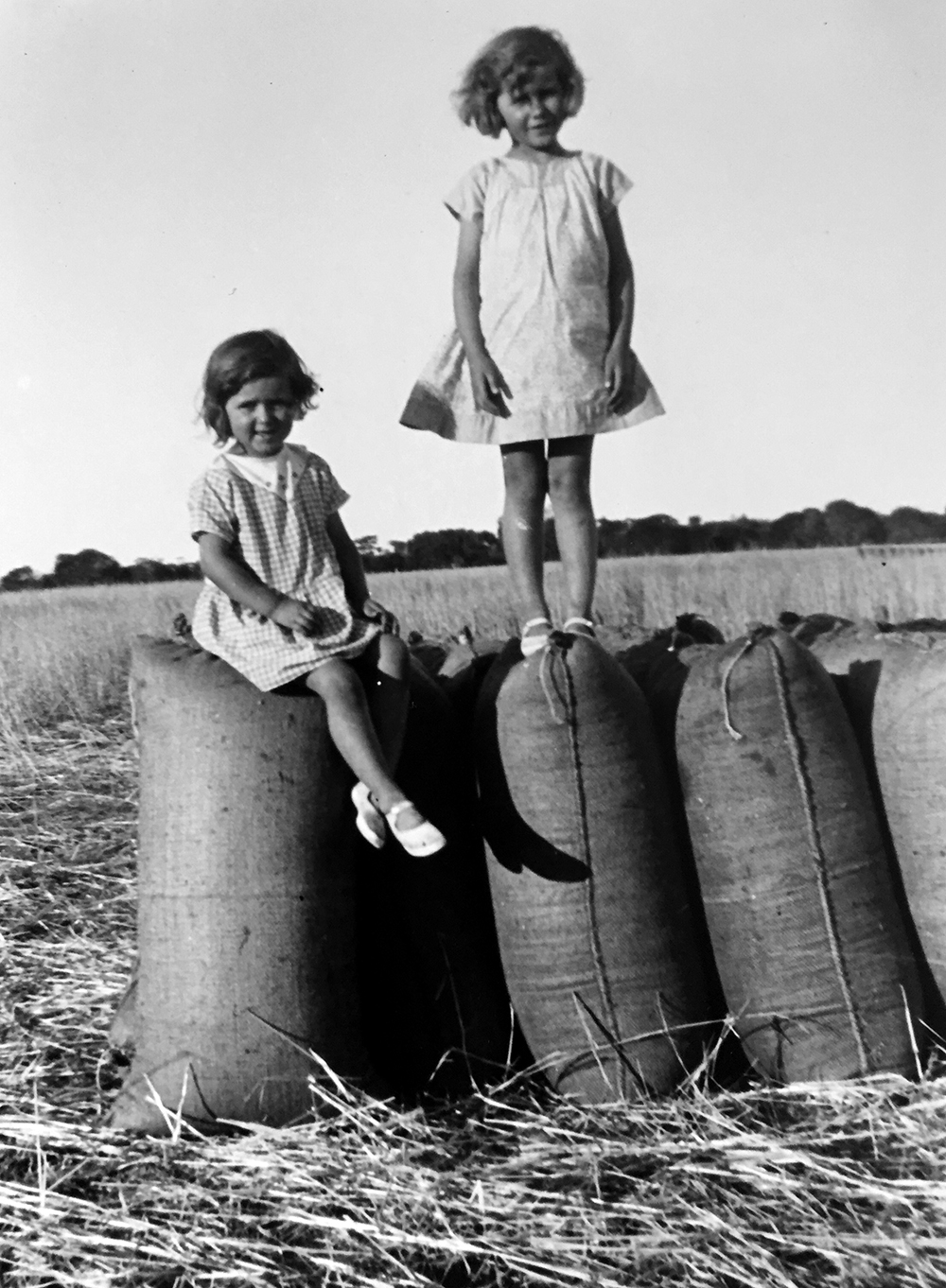 Their lives together on Lambton Downs, so isolated that when the creeks flooded it was cut off from the nearest towns, are detailed exhaustively in the early sections of Hewett’s atmospheric autobiography Wild Card. From this work come the much- quoted first sentences: ‘The first home sits in the hollow of the heart. It will never go away. It is the home of childhood become myth’ (3). Hewett’s early artistic pursuits and the ways in which these were encouraged and enabled by both her sister and her wider family, especially her mother and father, are described and expanded on in Christine Alexander’s edition of Hewett’s juvenilia, The Gipsy Dancer & Early Poems. In this work, Alexander, who has also done the most significant editorial and critical work on the Brontës’ juvenilia, catalogues the sisters’ early reading and distance education, along with their play routines, early publishing and broader family culture as well as reproducing an early play and illustrated poems. She notes several key things: the fusion of Hewett’s naturally Eurocentric early reading with a love and detailed knowledge of the natural world around her along with a nascent understanding of both environmental degradation and indigenous presence; that from the very beginnings she held a conception of herself as an artist (and took that seriously); and that for the rest of her life this formative environment would continue to provide and nurture a ground from which to work and which would feed into all her mature work including poetry, plays and novels. As Alexander notes, the setting of Hewett’s early family life ‘was to provide imaginative stability throughout her writing life’(xiii). It is not hard to see how the performative nature of this early significant creative work grounded in day-to- day play, and the development of actual plays in which family members and neighbours were cast in roles bears a resemblance to those Brontëan staging grounds of Angria and Gondal. Arms argues that the psychodramas of the Brontës’ juvenilia play directly into the formation of abiding themes, plots and characters as well as identity formation. The very same could definitely be said of Hewett.

Much as with the ghostly disturbances between generations, and between the real and the imagined, I also feel this intensely in relation to the inheritance of this family material. Sometimes I cannot locate the derivation of a particular story. It is as if it was told to me by an ancestor I did not know, or who will only be known by someone yet to come, or that I had dreamt it. As in Hewett’s Wordsworthian grave inscription every thing seems ‘rolled round’.1 I, too, live among sisters, three of them, and each of their lives is in some ways bound to the blueprint of my own and related, though perhaps not so forcefully as in the case of my mother and my aunt, to my creative life. In this I carry a sense of things watered down through the generations. I, too, inherited a first garden, a wild workshop, in which I was blissfully ignorant of the ghostings of family history; and yet when I read back through the fragment of Hewett’s sequel to Wild Card that sadly remains unfinished I find that she too hid in the places in which I hid, had bolt holes and secret places in trees that were later to become mine.2 This maybe explains, to use Eudora Welty’s phrase, ‘the heart’s field’ that I found waiting there, again close and not, familiar and yet not (118). In this ground one can perhaps only know things belatedly. By way of a coda I will finish with a poem I wrote to one of my sisters long before I started thinking of other sisters in my family and beyond, and the web of connections between them (91):