Shipwrecks in Modern European Painting and Poetry: Radical Mobilisation of the Motif as Political Protest 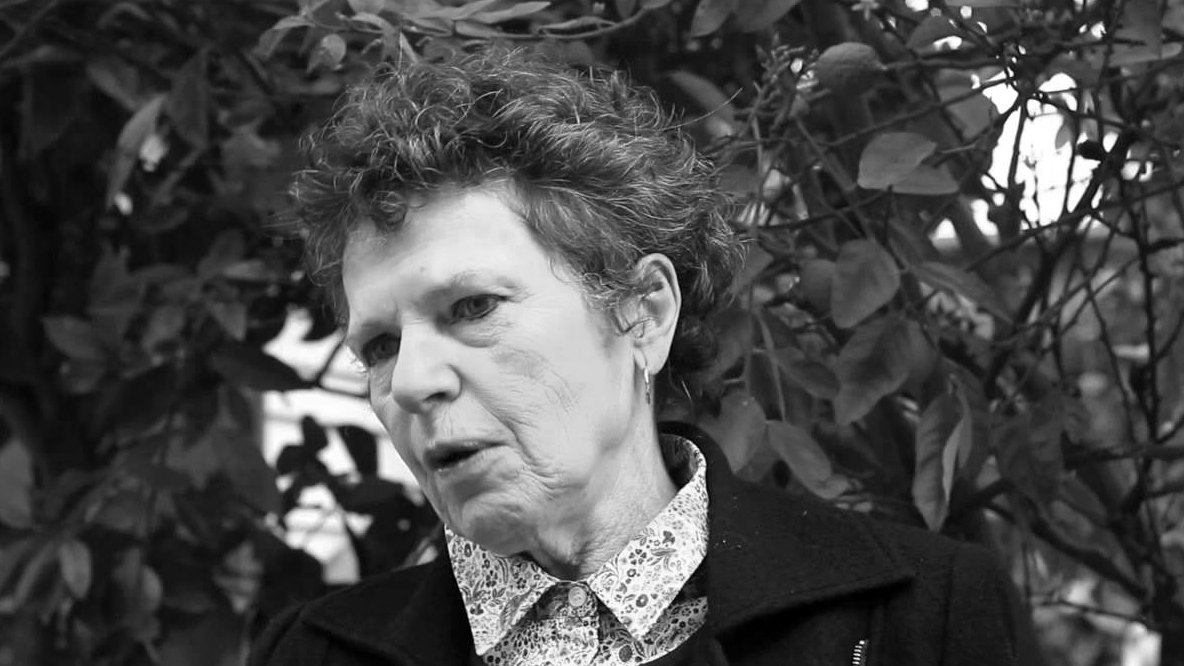 Cocooned in safety, we rehearse our peril and demise in the oceanic wilderness where a dramatic change in temperature and a switch of wind have turned benignly rocking nurture to tumultuous and deadly agitation. Shipwreck is also the synecdoche of all that shadows imperial expansion – navigational misadventure, piracy, cyclonic assault – tracking like sharks on the blood trail imperialism’s would-be glamorous advance.

Pitching puny humans against the formidable forces of nature, the shipwreck, or the genre of naufrage, as it’s preciously called, like a shiver-inducing gourmet delight, has been an ever-recurrent motif and narrative device in ‘western’ literature: from Homer’s Odysseus, Jonah of the Book of Prophets, Dante’s Ugolino, Shakespeare’s Prospero, through to our contemporary invocations of the catastrophic fate of boat people, demonised by so many governments across this planet in crisis. Shipwreck as extreme existential test has persisted through the centuries, but in visual art and writing the lineage intensifies to a perfect storm of staged maritime disasters as Neoclassicism segues into Romanticism and beyond. The theme of salvation through cunning or spiritual epiphany retreats and the political comes to the fore in works of protest or parody or both. Death might be the Leveller, as James Shirley wrote, but social hierarchies ensure that some are in a better position than others to postpone it.

Shipwreck as spectacle: Géricault and Turner

Before the advent of cinema, European painting took on the challenge, invoking the sublime terror of maritime disaster, but especially foregrounding the vicious brutality of the human response to it. J M W Turner raises such questions of the human predation behind Britain’s global empire with his close cropping of the wreck in ‘Slavers Throwing overboard the dead and dying – Typhoon coming on’, 1839’, inviting virtual engulfment of the viewer, where effects of sunset and carnage are bloodily indistinguishable and the twisted metal from the slaves’ shackles looks as actively rapacious as the swarming, maliciously toothy fish. Human fragments, even the tethered dark-skinned leg, towards the lower right of the painting, are less graphically resolved than the shackle as signifier of enslavement.

Depicting advanced disintegration, towards the disappearance point of the human, might allow for less affective investment by the viewer than the staged mortuary-to-come, with greyed and depleted but still well-modelled muscular flesh. This had been earlier and yet more famously the case with the young Théodore Gericault’s 1819 painting The Raft of the Medusa depicting the aftermath of the wreck of the French Senegal-bound frigate the Medusa, that in 1816, through the arrogance and poor navigation skills of the captain and his lieutenant advisers, ran aground off the coast of present day Mauritania. The painting attracted in equal measure condemnation and adulation in the French Academy and rocked a wider public, not only by featuring a young African man at the apex of the dominant right-hand triangle in his composition, but also through reports of Géricault’s collecting for preliminary studies severed limbs from the morgue of the Beaujon Hospital. He’d set up his studio opposite the Beaujon where he did dozens of sketches of dying patients and interviewed two Medusa survivors, including its surgeon, to insure he caught the sensation of death by dehydration, starvation and the stench, under a broiling sun, of the slow putrescence of excoriated limbs. But the account of the aftermath of the wreck by co-rafters Savigny and Corréard was perhaps to become the painter’s greatest resource, as it no doubt was for Lord Bryon in depicting Don Juan’s shipwreck in Canto II of the long eponymous poem which also appeared in 1819.

Recruiting for a contemporary moment the genre of ‘historical tableau’, Géricault’s painting was a frontal assault on the regime of Louis XVIII where nepotism had awarded the captaincy of the ship to the inept and unqualified protégé Captain Chaumareys, who arrogated for himself, the Governor appointed to the colony of Senegal, and most of the higher ranking officers, places in the various improvised life boats, decked and undecked, while, assigned to a huge, hastily cobbled raft to be towed behind this ragged fleet, were one hundred and fifty others, for the most mere sailors and soldiers. According to Corréart and Savigny’s amiable phrasing, the garrison was composed of ‘the scum of all countries, the refuse of prisons, where they’d been collected to make up the force charged with the defence and protection of the colony (Corréart & Savigny1816, p.150)’.

Géricault’s huge oil painting (491 cm X 716 cm) is no mere invitation to the vicarious savouring of sublime peril. According to the account by these relatively ‘noble’ bourgeois survivors Alexandre Corréart, engineer and geographer, and surgeon Jean Baptiste Henri Savigny (1816), having been cut adrift, lest they slow the advance of their compatriots in the boats, the one hundred and fifty initially aboard the raft were whittled down over thirteen days of drifting to a mere fifteen. Many were murdered, or heavily wounded and thrown overboard in repeated mutinous uprisings instigated by enraged, wine-soaked, dehydrated hunger-crazed, sabre-wielding ‘monsters’ and ‘scum’. Not without cause, the mutineers blamed the officers for their abandonment, but unjustly targeted those decent enough to come on the raft. Many threw themselves into the sea, all having lost powers of rational thought through the trauma of abandonment and physical torture, but this collective ‘departure of reason’ was especially catalysed by the horror of bearing testimony to such quick descent into depravity. After ten days, the seriously weak and dying were, with ‘regretful’ pragmatism, pushed off into the waters where fins of marauding sharks were clearly visible above the surface – this to economise on the ever-diminishing supplies of wine, the only source of sustenance left on board. But what shocked the authors themselves, who ended up participating in this degraded and decidedly unsymbolic mass, was that once it was mixed with that of flying fish roasted with the last remnants of gunpowder, human flesh washed down with various grades of urine became the survivors’ plat du jour.

Géricault denies direct representation to those responsible and portrays their moral legacy by honing in on the wretched drifting dying and dead, all turning with the last of their energy towards the spectre of their ultimate rescue, the Argus, for the moment a mere jaundiced speck, retreating on the horizon. This is death’s democracy but also a savage critique of the retreat in France from republicanism: by giving apical prominence to the African, who clearly has more vigour left than his co-rafters, Géricault radically inverts the hierarchical social order, reimposed after Napoleon’s demise with Louis XVIII, rendering the bankruptcy of such pyramidal ranking – from supreme sovereign to the toiling slave, as celebrated in neo-classical art.

The intensity with which this Medusa disaster had been reported, the wide readership of Corréart and Savigny’s narrative and the painting’s own gathering notoriety – it was exhibited in London shortly after the Parisian showing – not only established Géricault’s reputation, if not his fortune, but with its huge impact on other young painters like Delacroix, heralded the advent of Romanticism in art.

Pages: 1 2 3 4 5 6 7
This entry was posted in ESSAYS and tagged Adrienne Rich, Behrooz Boocani, Comte de Lautréamont, Jean-Louis André Théodore Géricault, Marion May Campbell, Stéphane Mallarmé. Bookmark the permalink.
Throughout her work, Marion Campbell has tried to challenge the politics of representation through a poetics of resistance – in poetry, (third body Whitmore Press 2018; Fragments from a paper witch Salt 2008, a finalist in the 2010 Adelaide Festival Literature Awards: Innovation), novels (the most recent of five being konkretion UWAP 2013), playscripts, and memoir (The Man on the Mantelpiece UWAP 2018). Her novels have been shortlisted for Australian awards and twice for the Canada-Australian Prize, with Not Being Miriam winning the WA Week Prize for fiction back in 1988. Her critical monograph Poetic revolutionaries (Rodopi 2014) explored intertextuality and subversion. She supervises graduate writing projects at Deakin University.


More by Marion May Campbell on Cordite Poetry Review →