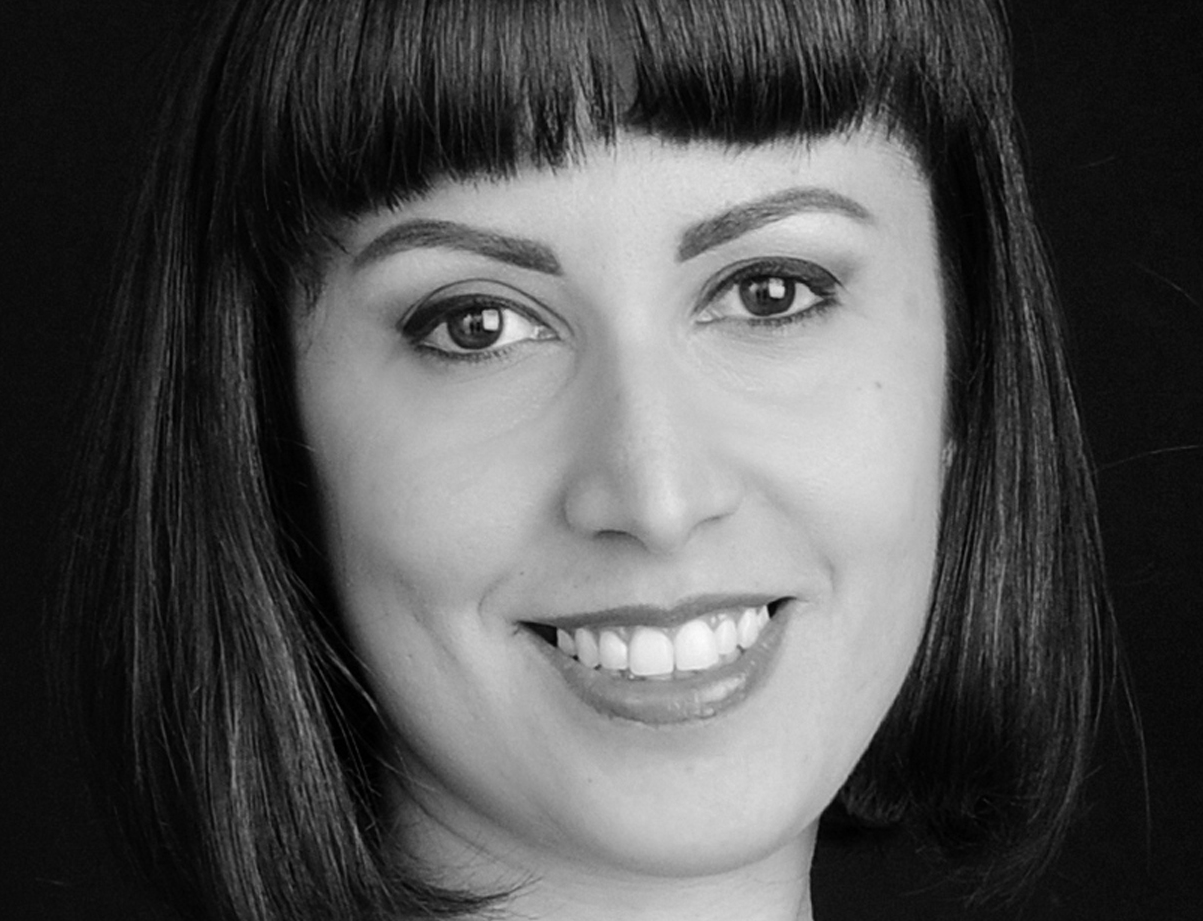 I am reminded of Doris Salcedo’s Shibboleth. For the work Salcedo broke a hairline crack into the floor of the Tate Gallery’s Turbine Hall. Running the sheer length of the hall, the crack broadened out to a crevasse of some feet. You walked alongside and gaped in. The floor was later repaired the cracks remain. So Elif Sezen’s ‘we / rather remain silent / as if ripping off the tree roots from its soil’. The effects of these words are quieter. But there’s a rent in the language of our familiar utterance – shouldn’t it be ‘ripping up’? – all the same. We rip off when deceiving others of their rightful share. And we find ourselves ripping tree roots off the soil in lands where there’s little for our plantations to take hold of. It’s dusty and even inimical to those with little history there, the rip-off merchants who in the state of Victoria, for instance, pioneered for the future nation the forcible removal of indigenous children from their families. The example spread, but the city of Melbourne is particularly built on it.

Actually the language of Elif’s ‘Dear Immigrants’ has already started to fissure with extra speakers, from the very first words of its ambiguous title: is it a letter to them, or a statement of topic? Look at line one ‘From the purses of immigrants roll out candies.’ We could see this as example of the tradition’s fondness for syntactic inversion, the sort of candy a poet rolls out, typically to platform a rhyme. But there is also that with the syntax inverted the words ‘roll out’ feel additionally stressed – there’s the hint of another voice within the line, roll up, roll up, that touch of the circus impresario. The ‘not-blessed eye balls’ which follow are also oddly phrased, though here the poetry’s proliferative effect is I think less a matter of distorted syntax or phrasing than the evocation of that disconnected eyeball any traumatic witnessing leaves behind. We don’t want to see their pleasure nor pain.

It could be ‘Well, come on in’, an automatic response to any sort of strangeness, such is our desperate fragility, our givenness to love. A stalling of that response will instead ‘remain’, ‘remain silent’ through to the end of the poem:

Elif’s next speaking of it is even sadder: ‘or sending the raindrops back where they came from.’ In the poem’s final lines, the safe that simultaneously locks inside and outside in place is a stark image of Australian history. It is ‘shrinking more and more’.

The second is titled ‘The Turkish Bath’ and some of its surprise is already there in the oddly singularised title: this bath is of steam. So its bathers. ‘Foamed, steamed, speechless / ghosts’. Elif describes herself, her grandmother, some others. Also ‘How nice, angels / are more visible here’. Alain Badiou pointed out that angels float in a space beyond sexual difference. For him a measure of their unreality. In this poem, the effect of steam is not only to produce a room of ghosts and angels but also the subsequent statement, ‘I feel more feminine’, as if femininity were actually of such impossible realms. That line ends on a conjunction:

These lines perform a sort of hinge to the poem. The following five ghazals seem to break into disparate subjectivities, as if each were its own separate coin, paying account and to whom? Only that disaggregating has already started at ‘No one knows what’s happening here’ which might refer to the bath, to femininity, to place in general. Five couplets follow, which I have called ghazals. The looseness of their connection is not so much belied as emphasised by the ‘and yet’ introducing the second, on Nietzsche. It is reminiscent of how the Belfast poet Medbh McGuckian uses ‘like’ to connect disparate, faintly linked, concepts, underscoring the contingency of likeness itself. Here the shift is from the boiling of potatoes to a bathing in the eye, the mind’s eye.’

‘Look how much’ claims a line to itself. The lineation momentarily suggests something inconstant here.

Striking in the couplets to follow is the way Elif provides direct statements of emotional impacts – reference to hurting, anxiety and laughter – without describing precipitating causes. There is a sort of challenge to the reader here, to rise to an imagining of what events or states might land on such successive and suddenly vital emotions (‘an Ottoman lullaby is strained out of anxiety, / tinkles in my belly button’). I am reminded of Byron’s use of exclamation marks, which is never casual, Browning’s too, something more like a challenge to find your full emotional and intellectual being, your memories of the past and possibilities for the future in this space. In those multiple migrations of self through the Turkish bath, stanza to stanza, what would it feel like to have this sudden accession:

It is not a comfortable image to think oneself through. But it is also, in this setting, strangely comforting.

Elif Sezen, born in Melbourne in 1981, grew up both here and in Izmir, Turkey. She settled in Melbourne in 2007. Also an interdisciplinary visual artist, she writes original poetry in English and in Turkish. In 2014 she published a Turkish translation of Ilya Kaminsky’s acclaimed book Dancing in Odessa; her own first work in Turkish, an experimental mix of poetry and prose Gece Düşüşü (‘Fall.Night.’) was published in 2012. Her collection of poems Universal Mother was recently published by GloriaSMH Press. She holds a PhD in Fine Arts from Monash University.