Planting Roots: A Survey of Introductions to Ecopoetry and Ecocriticism 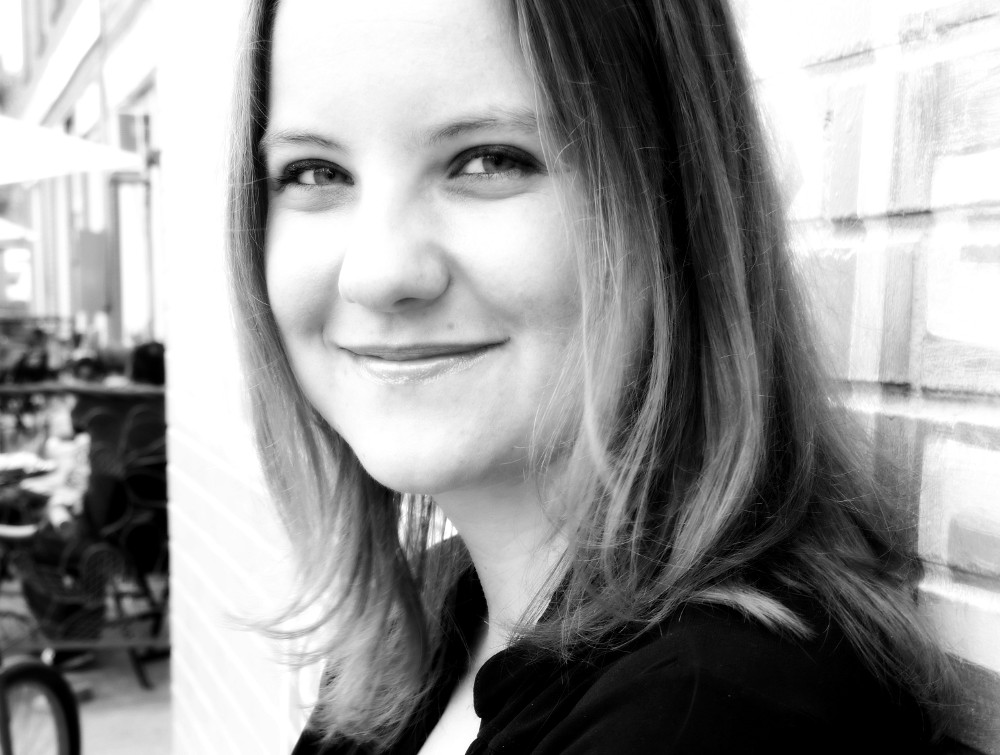 This year the most comprehensive attempt at anthologising American ecopoetry was released in the form of The Ecopoetry Anthology (Ann Fisher-Wirth & Laura-Gray Street). This work comes in the wake of increased ecoconsciouness in political, social, personal, academic and poetic spheres. This is the year that President Obama announced ‘global warming is real’ and all of America was forced, finally, to listen. Critical work addressing the ecological context of poetry, specifically ecocriticsm, has existed since Scigaj’s Four Eco-Poets (1999) and was expanded in J. Scott Bryson’s Ecopoetry: A Critical Introduction (2002); yet, while these works do a lot to initiate the conversation over what could be considered ecopoetry, it was not until The Ecopoetry Anthology that an attempt to gather and present the poetry itself was made in earnest.

This essay takes as its impetus the publication of that anthology to reconsider exactly what has defined ecopoetry and ecocriticism. If there is one characteristic of ecopoetry that can be agreed upon, it is the fluidity of its boundaries. For me this entails looking at how the editors articulate the choices they have made, rather than the poetry itself. Ecopoetry is heavily dependent upon ideas of ecology and viewing things in concert – not in isolation. In keeping with this, it seems pertinent to first outline the critical premises from which this anthology ‘evolved’ – in the form of the Ecopoetry: A Critical Introduction – before addressing The Ecopoetry Anthology, including the editors’ introductions and the fascinating essay by Robert Hass tracing the origins of American ecopoetry.

Finally, it seems impossible to separate ecopoetry and ecocriticsm from ‘global warming’, a phrase that intrinsically contains the premises of ecology in the word ‘global’. My position in approaching this material is subjective, shaped by being an Australian poet living in America; the force of globalisation demands that we shift our view of our eco-system to encompass not just our personal region, but the entire planet. So as a final step in critiquing the Ecopoetry: A Critical Introduction and The Ecopoetry Anthology, it seems relevant to address global visions of ecopoetry. There is no such anthology of Australian ecopoetry, but a comparable ecocritical work, The Littoral Zone, exists. Examining the overlap of these ecocritical works broadens both the scope of global ecocritism and also considerations regarding what such an anthology of Australian poetry would look like.

With the publication of Sustainable Poetry: Four American Ecopoets, Leonard Scigaj deepened the ecocritical study of poetry in the USA. He examined the work of Merwin, Ammons, Snyder and Berry, names that continue to form the core of contemporary father-figures in American ecopoetry, and became the first to define ecopoetry as separate from nature poetry, whereby ecopoetry ‘persistently stresses human co-operation with nature, conceived as a dynamic interrelated series of cyclical feedback systems’ (37). Following on from the work of Scigaj, Bryson’s (Ed.) Ecopoetry: A Critical Introduction seeks to assess the scope of ecopoetry, proposing that such treatment of poetry is necessary as ecocriticism has primarily been limited ‘almost exclusively on nonfiction and some fiction’ (1). Bryson states three principles that he believes constitute ecopoetry: recognition of the interdependent nature of the world, an imperative toward humility in relationships with both humans and non-humans, and intense skepticism concerning hyperrationality.

These terms, and the other conditions he employs in his introduction illustrate how contradictory the discussion of ecopoetry can become. Its starting point is that of ecology – a rational science – and yet Bryson defines ecopoetry as skeptical of rationality and ‘its resultant overreliance on technology’, which he perceives as acting to distance ourselves from the natural world, and operating as a form of human mastery (7).

Definitional boundaries are the major source of difference throughout the Ecopoetry: A Critical Introduction. Some of the writers, such as Terry Gifford, go beyond Scigaj, further limiting ecopoetry to include only that which makes a moral argument for reconstructing how we interact with nature. To others, ecopoetry is simply any non-anthropocentric poetry. In this broadest definition poets like Stevens and Williams emerge as forefathers for this different, object- or vision-centered way of looking at the world. Accordingly there are essays examining individual poetics (e.g. Laird on Mary Oliver, Bryson on Merwin), but also pieces that examine broader socio-political influences on poets (Kamada on Walcott, Hegarty on Hogan). In the final chapter of the book, Quetenbatch begins to illustrate a framework for how these differences might be reconciled, stating: ‘The audience for such poetry need not be defined according to aesthetic or technical preferences. Instead the reader is drawn to the work by a faith that the poet might be saying something important’ (247).

The texts included in Ecopoetry: A Critical Introduction present some further commonalities. Most trace the antecedents of American ecopoetry to the American Romantics and the American Transcendentalists and agree that, although it follows on from these schools, ecopoetry requires a new way of looking at nature that ‘present(s) nature in their poems as a separate and equal other in dialogue’ (Xiaojing 180). This new way of looking at nature necessarily requires new ways of writing about it. The shift away from anthropocentrism reconfigures the human subject which, in keeping with the post-structural shift, brings into question how language, as a human construct, might approach the natural. Here again is disagreement. In his introduction Bryson states that ecopoets ‘argue the reverse of the post-structural position that all experience is mediated by language. For ecopoets language is an instrument that the poet continually refurbishes to articulate his originary experience in nature’ (19). But to other authors like Gregory Voros, this originary experience remains inarticulable and to try to articulate it is another way of trying to establish a human dominance over nature.

It is interesting that the editor of Ecopoetry: A Critical Introduction presents these contradictions but does not seem to be aware of them, or chooses not to address them. With the exception of the Quetenbach, the chapters focus on a particular poet in isolation, or in the context of one other poet. Similarly, the introduction (written in 2002), and many of the chapters, do not attend to wider contexts outside poetics. The chapters that do address issues like gender, sexuality, colonialism and race seem to clash with those which do not consider these broader contexts, although all display an awareness of changes in science. There is very little mention of this present time of global environmental issues, certainly not as it pertains to poetry. Without addressing these interlinking issues, the text does not resemble an ecological system – the parts operate outside of one another and without environmental influence. One way the book does try to overcome this is through structure. It does not present ecopoetry as a contemporary movement that has sprung from nowhere; rather, by including a first section specifically tracking the American forefathers of ecopoetry, it adopts an evolutional model. In the second section it presents contemporary American ecopoetry; and then in the third, it admirably tries to locate American ecopoetry in a global system, addressing global ecopoets and poets who might not normally be considered ecopoets. So while the teleology of the book rests upon natural and scientific understandings, this is not embodied in the text outside of the structure of the book.

A quick study of another source confirms the stability of these contradictory impulses in ecopoetry. Perhaps the most consistent voice in ecopoetry has been the ecopoetics journal edited by Jonathon Skinner. As an Australian I was particularly interested in volume 6/7 (1999), which combines Australian and global (mostly North American) ecopoetry. The work included tends more to the contemporary experimental than the work cited by Bryson, but the range of work is still very broad. This more contemporary and experimental focus traces different ur-poets; the essays consistently cite the Black Mountain poets and the Objectivists, where the essays in Ecopoetry: A Critical Introduction link predominantly to the modernists.

In those ecopoetics journal volumes, each piece seemed to take a side along five major divisions:

Each of these divisions echoes the divisions that occur throughout Ecopoetry: A Critical Introduction.

Caitlin Maling is a Western Australian poet with four books of poetry out, the most recent of which is Fishwork shortlisted for the 2022 Prime Minister's Literary Awards. A fifth volume on childbearing and raising, Spore or Seed, is due out 2023 with Fremantle Press.

View all posts by Caitlin Maling on Cordite →