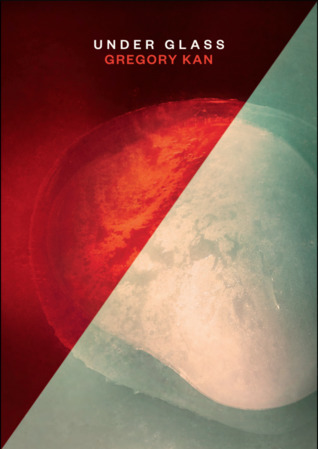 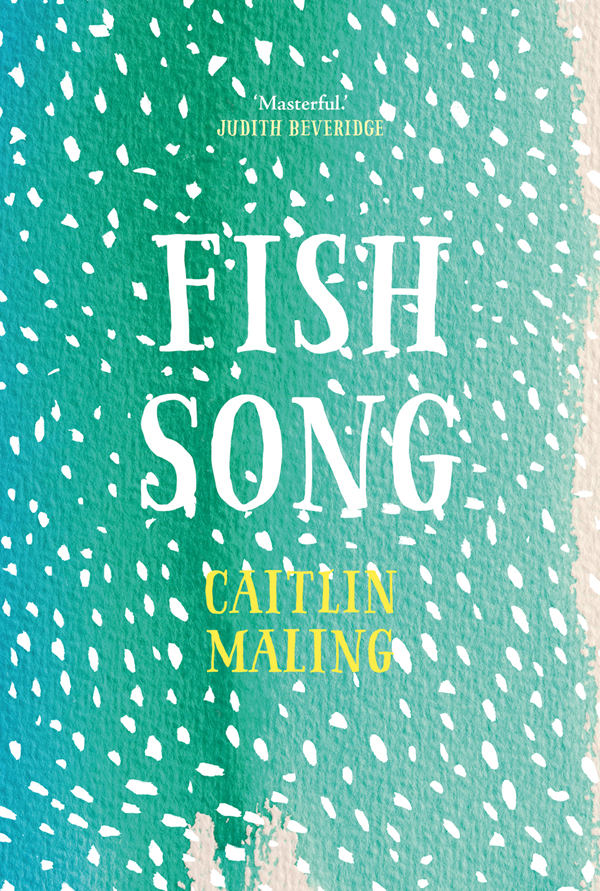 
Under Glass is the second book of poetry by New Zealand author Gregory Kan. Blurbed as a ‘dialogue between a series of prose poems … and a series of verse poems’, a reader might also happily call it a long poem or a verse novel. The poetic fragments that span its 65 pages are untitled, two voices of a conversation that is separated visually by style and formatting: single stanza, double-spaced verse poetry, and (mostly) two stanza (or paragraph) prose poetry. Both styles are unified by sparseness and brevity, with much of every page accounted for by blank space. The two poetic threads describe ostensibly separate journeys. The verse fragments are all interiors, the speaker’s process of trying ‘to make sense of things’, while the prose fragments appear to describe a more physical journey through a landscape with physical parameters such as natural landmarks and a lighthouse, and always return to the motif of a ‘second sun’. Though they alternate, I couldn’t determine how the two voices are responding to each other — whether what happens in one section has any bearing on the other, or whether perhaps the verse fragments are meant to be the thought processes accompanying the exterior journey of the prose.

What I feel more certain about is that my suggested definitions – that one thread is interior, one an actual journey – are misleading. The physical journey through space described by the prose poems is shorn of names and specifics, and with descriptive landscape elements seeming increasingly more fantastical, the journey begins to seem more like a hallucination, or a dream, a story, a parable. Meanwhile, the verse fragments refer to a plural ‘us’ and an othered ‘you’ that arc from an intimacy to conflict and back to a togetherness, suggestive of a reflection or a shadow of events that might be construed as more ‘real’. The lines between physical and cerebral, actual and imagined events, become indeterminable.

Under Glass maintains a commitment to ambiguity that might be described as both central concern and style. ‘Help me understand you without the need for names’, an early verse fragment implores, and indeed this is a poetry that self-consciously takes place entirely in an abstract imaginary. The speaker remains suspicious of their own intentions, or perhaps their ability to express events accurately through language:

Befitting the title, Under Glass becomes a prism of responses, a mode of trying to see via reflections and refractions of things that happen entirely off the page. In some ways, this makes it an interesting investigation of language as bound to relationality – how do we go about expressing something without also upholding the (various, problematic) power structures that language perpetuates? Simultaneously, these passages tell of intimacy and conflict and can be read as the arc of a literal relationship between the speaker and their subject; describing problems and closeness between two people that, shorn of specifics, feels both very true to life and bordering on the absurd.

However, Kan’s fragments are also characterised by interjections of strong feelings that invoke death and destruction, such as: ‘We have been so tired and ashamed / that the past could kill us’, or ‘I know some questions can destroy us / if we are denied the answers long enough’, and ‘Some days it feels like you might kill me / for what you think the world owes you’. This emotiveness seems to put us in an awkward position as reader because it is difficult to relate to the strength of the reactions alone, cut off from any real sense of the events that they’re responding to, or what they mean in isolation. I’ll also admit feeling a sense of unease at Kan’s linking of violent language to (what can be interpreted as) a relationship with another and/or with one’s self. Given the thematic concerns of ambiguity and interpretation, the way extremity of feeling is expressed through these images (in a way that is, I think, meant to act as a counterpoint to the otherwise pervading tone of circuitous neutrality) strikes me as an odd contrast.

In lieu of more narrative specifics, Under Glass is dominated by the recurring motif of the ‘second sun’. It appears each time with different characteristics: after ‘eating its / way out from inside me’, it’s ‘hiding in the submerged roots of a nearby tree’, something that is swallowed, fallen into, a ‘house made of many doors’, ‘falling through me’, ‘the immovable neck of the world’, ‘a dark seed in my palm with my fingers closed over it’. I’ve struggled to make sense of this referent’s shifting nature — to the point of bemusement, but also irritation. Is it a puzzle I’m meant to solve? Is there something obvious that I’m missing? Its elusiveness combined with its prominence in the text arguably reads as trite, or forced, a refrain that seems important without providing any sense of its material bearing. Suns are, as a rule, visually oblique, difficult to look at, a point of infinite, outwards generation. But it’s too big a metaphor, too vague for all the uses it seems to have in the poem.

Still, perhaps my frustration at not knowing is part of the point. In the book’s notes, Kan attributes the motif of the second sun to Clark Coolidge’s The Crystal Text (1986). Coolidge’s book is also a long poem, and is also, I think, largely about the act of writing, or more particularly about the (im)permeability of modes of communication. In it, the crystal is a recurring metaphor that describes the work of the author, or perhaps also the form a text takes on for a reader. The shiny glass or crystal layer suggests a fractured transparency that shows (or reflects) something of the outside world, has some relation to a truth, to events, but in the process of recording is permanently separated from it. And I quite like this for a reading of Under Glass, if we follow Coolidge’s metaphor as a cue for Kan’s title. That the author persona is stuck inside their text, making a commentary upon it, but unable to relate it to anything named outside the text, able to talk only in metaphors and vagaries both about their text-making process and about the events that inform the making of the text:

The second sun falls apart as the speaker continues to describe it. It seems to frustrate Kan’s speaker even as they continue to return to it and as it fails to be fully useful; a broken signifier, a metaphor that doesn’t work. The speaker dismantles it both in action (in the poem) and in practice. But at the conclusion of the text, they continue to walk into it (where they remain, because they have always been both inside and outside the image), suggesting a final, amiable acceptance of something imperfect that the author has no real power to dismantle. The thingness of what is being said cannot be gotten any closer to, only circled around in an (un)easy equilibrium.

Pages: 1 2
This entry was posted in BOOK REVIEWS and tagged Caitlin Maling, Connor Weightman, Gregory Kan. Bookmark the permalink.
Connor Weightman lives in Perth. His poetry has appeared in foam:e, Westerly and Writ Review, among other places.