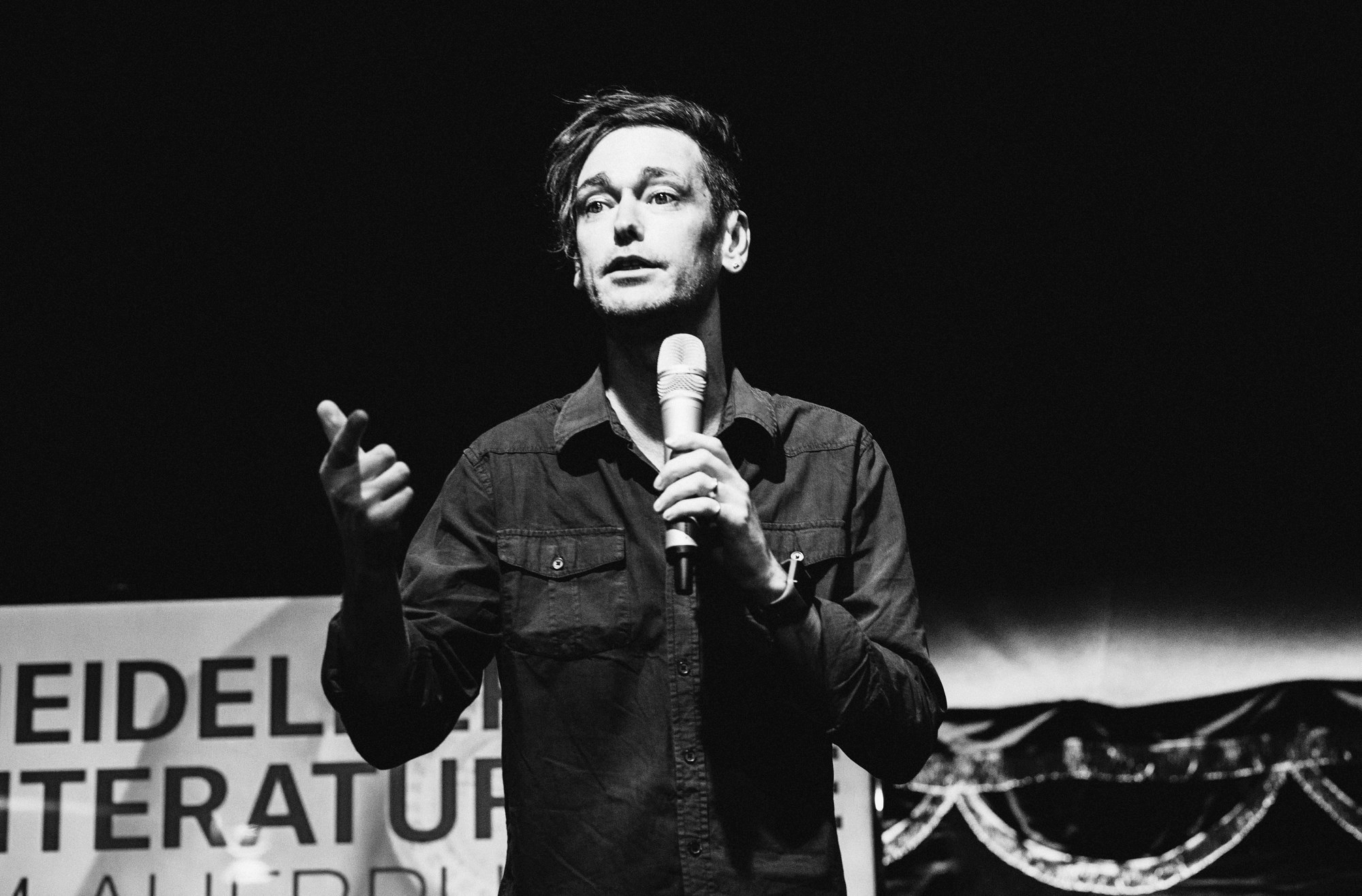 I’m writing this after news that W S Merwin has died. His Selected Poems still sits on my bedside table, never far away in case of a spare moment. The poem ‘Leviathan’, was something of an inspiration for this issue, a rolling, musical masterpiece that echoes, for me at least, Tennyson’s ‘The Kraken’. It was first published in Merwin’s Green with Beasts in 1956, and speaks with memorable power and control, like Darth Vader.
Joseph Campbell said things about Darth Vader that I think Darth would probably agree with now that he’s a redeemed, smiling apparition of the Force.

Darth looked pretty happy there at the end of Return of the Jedi, standing beside Yoda and Obi Wan, receiving a wink from Luke before Luke returns to the Ewok party. I’m talking about the original scene here of course, not the updated one with Hayden Christensen. That was unforgivable!

I’m not sure if redemption is real. Does killing the Emperor make up for Darth’s monstrous acts? Do the acts make the monster, or does the monster make the acts? Last night I dreamt that I killed Chris Hemsworth. I dropped him down a stairwell and broke his back. It sounded like the landing of Russell Crowe in Les Miserables, you know, when he played Javert and finally threw himself off the ledge. That was the best noise Russell Crowe made in that movie. Anyway, I didn’t feel bad about murdering Chris Hemsworth, I just felt really anxious about covering it up. More than Thanos would at least. But then again, I don’t know. All I know is that Joseph Campbell said a lot of good things, and I honestly wish I could keep banging on about it like this. But I can’t.

Because we’re living through daily events that seem impossible to understand – horrific news of massacres and domestic violence, the scapegoating and vilification of entire communities by politicians and online trolls. I’m writing this from Ballarat, in the days after Cardinal George Pell, once the third highest Catholic in the world, was found guilty of child sex abuse. My city, like Boston and so many others around the world, lives with the trauma caused by these perpetrators, and with the cover up that went on for so long. Now our fences here are draped in colourful ribbons, one for every victim. They hang on the gates of our cathedrals and schools where the offences took place, even down at my local pool.

In light of this I’m inviting you to read. Not because reading makes us more empathetic. I don’t think it does. Look at how quickly we turn on an audience member who asks a long-winded question at a writers festival. The quiet, seething anger spreads instantly around the room. Reading doesn’t make us more empathetic, in the same way that reading doesn’t make us more creative. What matters is the daily practise of empathy, like the daily workout of creativity. It’s in practising these qualities, usually under pressure, that they develop.

I’m inviting you then to read toward this exercise, to read for a tiny crack in your echo chamber. Because we need to read voices of anger, confrontation, pain, as well as humour and play, all the angles we have to express and understand our times. We need to stay sane, courageous, informed and in love, then practise it as best we can. It’s not easy. We’re not heroes. We mess up. But if there’s an Ewok party going on in some treehouse in a galaxy far, far away, then I want go, even if I have to show up as a creepy, smiling apparition of the Force.

So here are poems from established and emerging writers about monsters in all guises and forms. We have gorgons, mutants, politicians and lawyers, crime, myth, art, technology, toxic culture, pop culture and protest. We have apocalyptic visions, small town stories and dark, domestic secrets. I’m particularly excited to present the work of American poet, Christopher Patton, who gives us a home office scanner translation of a Donald Trump tweet. Also, ‘Eurydice: a triptych’ by Kirstyn McDermott; ‘Wait But Do Not Consider’ by Carmen Leigh Keates and ‘camping underground’, a striking dark sequence by Greg Mclaren. There’s so much good work here, poetry of all sorts of method and design, names you might know and new names worth following in the future.

In 1971 W S Merwin won the Pultizer Prize and took that opportunity to oppose the Vietnam War. He was also a dedicated conservationist, and like our recently departed friend Judith Rodriguez, directed his life toward awareness and compassion. We need this now more than ever. So I ask you to do the same: read, write and act with power and control, kicking against the pricks, facing Leviathan, practising however you can, daily and under pressure.

This entry was posted in ESSAYS and tagged Nathan Curnow, W S Merwin. Bookmark the permalink.
Nathan Curnow is.