Fair Trade: a way to RE/order /imagine /code the world 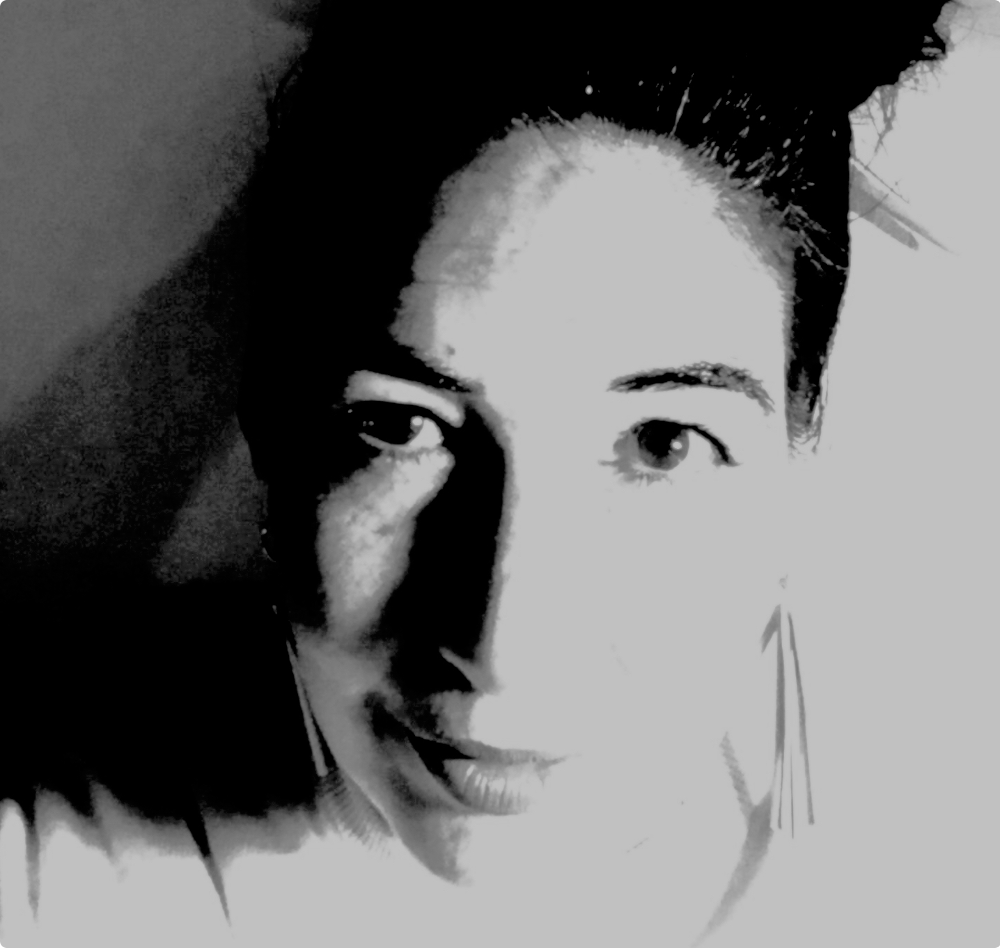 ‘Above all, it (whakapapa) is a notion of time which recognises the interconnectedness of all things.’
–Moana Jackson. ‘He manawa whenua’. Paper presented at He Manawa Whenua. Hamilton, 2013, p.59

A bag of salt was a beginning. Tribal tattooed hands from another time, yet present beside me, reached in to a handbag and placed a small, well-travelled satchel on the table. We all stared at it. Her voice, an instrument of belonging, invited us to pinch some.

I take this with me everywhere. It’s the best salt. Put some on your food. It’ll add flavour.

It was August 2017 and the location was The Tibetan Kitchen on Brunswick Street in Meanjin, Brisbane. Gathered at the restaurant table were Joy Harjo – a member of the Muscogee Creek Nation, her partner Owen Sapulpa, a respected Elder of Muscogee and Ali Cobby Eckermann – a Yankunytjatjara poet along with David Stavanger and myself as co-directors of the Queensland Poetry Festival. It was my third year of co-directing the festival which was to start in four days. Joy and Ali were in town as our festival programmed guests. I knew that night I was in the midst of people whom I could only describe as poetic heroines.

I can easily recall the feeling as Joy and Ali, two sisters who’d never met, shared those first moments of being rae ki te rae – face to face. Witnessing them share stories, laughter, silences, sadness, hopes, share what may lay ahead … sharing … was a gift. Being there at that table is one of the important beginnings of what would become, Fair Trade.

‘What is crucial is to enable writers, artists, filmmakers in communities that have been and are marginalised to take up the space they need to bear witness.’
–Aileen Moreton-Robinson, Talkin’ Up to the White Woman. University of Queensland Press. 2000, p.47

Between January – March 2019 I completed the CREW256 Māori and Pasifika Creative Writing Paper at International Institute of Modern Letters, Victoria University in Wellington, convened by Victor Roger. Being in the classroom alongside eleven other brown writers was revelatory – I savoured the experience. Listening to and learning from fellow Māori and Pasifika writers completely freed up concepts I’d held around what poetry could and should do and I found that my writing flowed when I thought of my classmates as my readers – safety in tangata whenua numbers. Beyond the writing, the class offered time and space to create bonds with people I’m still connected with today. The moana ties us together and the experience reinforced how much I wanted to bridge what I experienced (and still do see) as a ‘literature gap’ between Aotearoa and Australia.

Fair Trade is a part of Poetry Month (1–31 August 2021), a new initiative presented by Red Room Poetry to increase the profile of Australian poetry, poets and publishers.

Throughout Poetry Month, the poetry noted below will be published online, and linked to from this essay.

I had been back in Australia one week after having completed the course when the horrifying attacks happened in Christchurch. On 15 March 2019 a man who once lived two hours away from me in Grafton NSW, murdered 51 innocent people who were attending mosques to gather and pray. I woke up one morning and felt compelled to drive to Grafton. I wanted to see and feel the place that had shaped the person who had committed such a heinous terrorist act. I counted eight Australian flags during my drive there. They flew from masts in yards, were plastered to front windows and hoisted from garages, an affront to the sky. The last one I spotted was strung up high at the petrol station just outside Grafton.

When I got home, I committed to weaving 51 baskets to represent the 51 people who were murdered. The baskets would be vessels of remembrance. My weaving would be a way of bearing witness to their lost lives. These baskets ended up being displayed in a piece titled ‘ātete’ as part of a group exhibition curated by the Conscious Mic collective called Ctrl Alt Del in Brisbane that June. It was an honour to have work shared alongside First Nation artists from Australia and around the world. The calling to collaborate was firming within me.