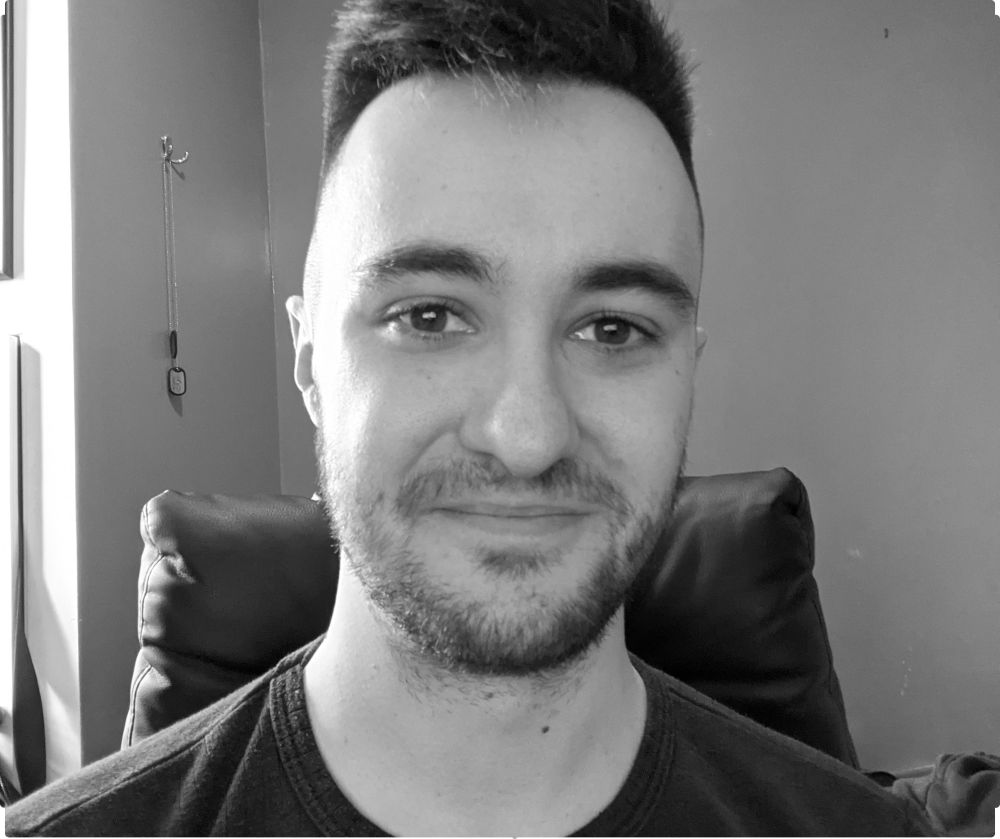 The inclination, first, and then the capability, of schooled literacy in its institutional framing – most prominently the study of literature – to integrate videogames into its terms of reference has been of interest to us for over a decade (see McDougall and O’Brien, 2009).

Most recently, Andrew Burn, an established scholar in the intersection of videogames and literature, has written in depth on an example which will offer immediate resonance to the readers of this publication, we imagine, the adaptation of Beowulf into a videogame:

An argument for English teachers to consider is that computer games are particularly well suited to adapt the ancient narratives of oral (or quasi-oral) tradition. This is partly because they share the popular cultural milieu of their sister media. But it is also because they are, literally, formulaic texts, made up of computer code. … I imagine what these features of poem and game might provide for an activity in the English classroom: how the transformation of Old English poem into videogame might reveal that 21st century students might be, albeit unknowingly, treading in the footsteps of their ancestral performers of narrative, whether oral or written-formulaic; and how it comes to be that a thousand year old poem contains features so like those of a quest-based videogame. I imagine how such questions might lead to an investigation of the history of Beowulf; of Tolkien’s own transformation of the text in The Hobbit and The Lord of the Rings; and how his Middle-Earth creations gave rise to the vast, sprawling genre of roleplaying games, at first table-top, then digital. (Burn, 2021: 116-117, 131)

In this essay, we reflect on the convergent findings of studies into gaming and literacy; games as literature and the implications to these intersections of current developments in AI-generated story mediation.

Fifteen years ago, we studied the conditions of possibility for gaming as a ‘living literacy’ practice (Rowsell and Pahl, 2020) with teachers and students and at two further education colleges in England (McDougall, 2007). At the time, students were studying games as textual objects within the Media Studies curriculum at A Level. We explored degrees of insulation between ‘pleasure learning’ and classroom learning when games become study texts and, in this newly complex (at the time) dynamic relationship between game literacy and academic work, how the classroom context might reinforce, challenge or abstract such relations?

The two games being analysed were Medal of Honor and The Sims. We observed a discursive tension between epistemological and pedagogical discourses spoken by teachers and the literacy practices of learning with and reading games. Our student participants were obliged, in order to pass the exam, to work with a preferred reading of games as vessels for ideology. This was different to their thinking about the games as ‘just’ players, but this thinking was highly literate, despite being ‘unschooled’. A teacher participant observed: ‘It is hard because on the one hand you have constantly got in your mind the fact that you have got to prepare them to write an essay in an exam, but on the other hand you I really like the open-ended possibilities that this generates.’

Pages: 1 2 3 4 5
This entry was posted in ESSAYS and tagged Andrew Burn, Julian McDougall, Will Marshall. Bookmark the permalink.
William Marshall is a trainee teacher with a combined masters degree in English, with a focus upon how narratology, ludology, and pedagogy interact.


More by Will Marshall on Cordite Poetry Review →
Julian McDougall is Professor in Media and Education, Head of the Centre for Excellence in Media Practice and Principal Fellow of Advance HE. He runs the Professional Doctorate (Ed D) in Creative and Media Education at Bournemouth University and convenes the annual International Media Education Summit. In the field of media education, he is the author of a range of over 100 books, articles, chapters and research reports and has provided numerous research projects for external funders, charities and non-profit organisations including the European Union and European Commission, British Council, Arts and Humanities Research Council, ESRC and EPSRC, Samsung, the United Kingdom Literacy Association, UK Government DCMS, US Embassy and ITV. He has given keynote speeches and joined invited expert panels on media education and media literacy in over 20 countries. He is co-editor of the Routledge Research in Media Literacy and Education book series.