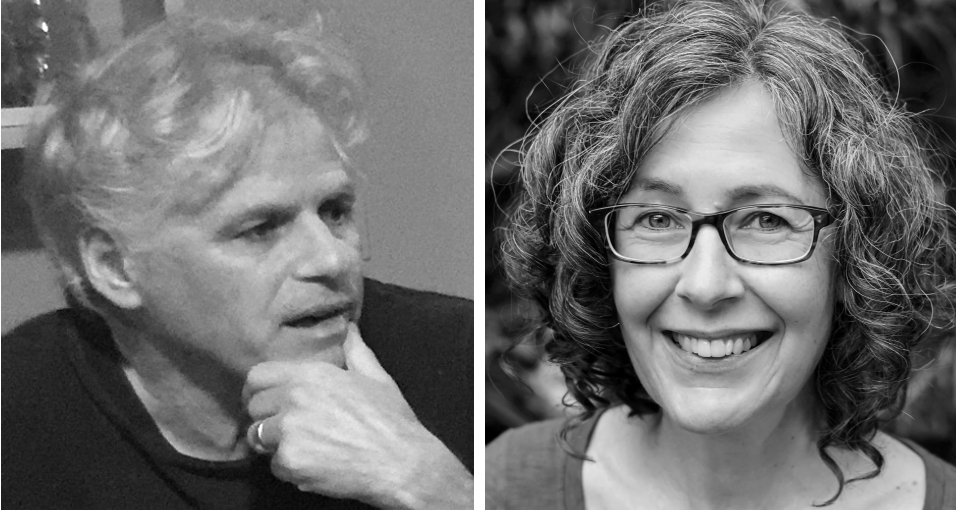 Or, to make it as simple as possible, let’s just use 1s:

Who would do such a thing? And, why?

Well, the ‘who’ is easy to answer: this is exactly the kind of absurd stunt that mathematicians love to pull, and which so endears them to everyone else. It also suggests an explanation for the ‘why’: to a large extent mathematicians do these absurd things just because they can. Mathematicians find simple joy in stretching ideas as far as they’ll go, all the way to infinity if possible. But it turns out that there is also a surprisingly practical reason to create continued fractions, which is what monsters such as the above are called.

Apart from the easy, fraction numbers there are extremely difficult numbers, the irrational numbers – literally not-ratios, not-fractions. Famous examples of irrational numbers are square roots such as √2, the super-famous π, and the much misunderstood golden ratio, denoted by the Greek letter φ (pronounced as either ‘fie’ or ‘fee’). Such irrational numbers are unavoidable. Square roots arise naturally in right-angled triangles courtesy of Pythagoras’s theorem, φ appears in a similarly polygonal manner, and of course π is a fundamental circle thing.

Now, triangles and circles and the like don’t appear to be all that difficult, suggesting that irrational numbers might be similarly benign. The problem, however, is that although irrational numbers may be accompanied by an easy geometric picture, as numbers they are a mysterious mess. As a typical example, √2 is written in familiar decimals as 1.4142···, where the dots stand for ‘God knows what comes next’. Really. No one knows all the digits that should be where those dots are. Similarly, the golden ratio is in the end just another square root thing, with φ = (1 + √5)/2, which equals 1.6180···. And, π = 3.1415···, including the same ‘God knows’ dots.

Now, are continued fractions an improvement over decimals? You would be forgiven for doubting so, and in particular there are still those troubling dots at the end. But the key point is that the dots don’t necessarily have to be ‘God knows’ dots. For example, all the subsequent stages of the √2 continued fraction above follow the exact same pattern: replace the dots by +1/(2 + ···) at the bottom, in the bottom-most denominator. The golden ratio expression is even simpler: it’s just 1s all the way down.

For mathematicians, and for many others, these expressions for irrational numbers are stunningly beautiful, infinitely more beautiful than ‘God knows’ dots.

Pages: 1 2
This entry was posted in CHAPBOOKS and tagged Marty Ross, Tricia Dearborn. Bookmark the permalink.
Tricia Dearborn is a Sydney poet, writer and editor. Her latest books of poetry are Autobiochemistry (UWAP, 2019) and She Reconsiders Life on the Run (International Poetry Studies Institute Chapbooks, 2019). Her work is widely represented in anthologies, including The Anthology of Australian Prose Poetry, Contemporary Australian Poetry and Australian Poetry since 1788, and she has been a guest poetry editor for literary journals including Rabbit 31: The SCIENCE Issue in 2020. In 2019, she was a judge of the University of Canberra Vice-Chancellor’s International Poetry Prize. She also writes fiction, and won the 2021 Neilma Sidney Short Story Prize.


More by Tricia Dearborn on Cordite Poetry Review →
Marty Ross is a mathematical nomad. He is an American raised in Melbourne, he completed his PhD in mathematics at Stanford University and then lectured at various Australian universities. Twenty years ago, Marty teamed up with Burkard ‘The Mathologer’ Polster, to popularise mathematics and to save Australian mathematics education; they are failing on one and failing dismally on the other. They have written two books together, Math goes to the movies and A dingo ate my math book, and a third book, Putting two and two together: the Mathologer files, will appear later this year. Burkard and Marty's Dr. Jeckyll contributions can be found at qedcat.com, and Mr. Hyde resides at mathematicalcrap.com. Together with the beautiful and fortuitously patient Ying, Marty is the parent of two lovely daughters, Eva and Lillian.