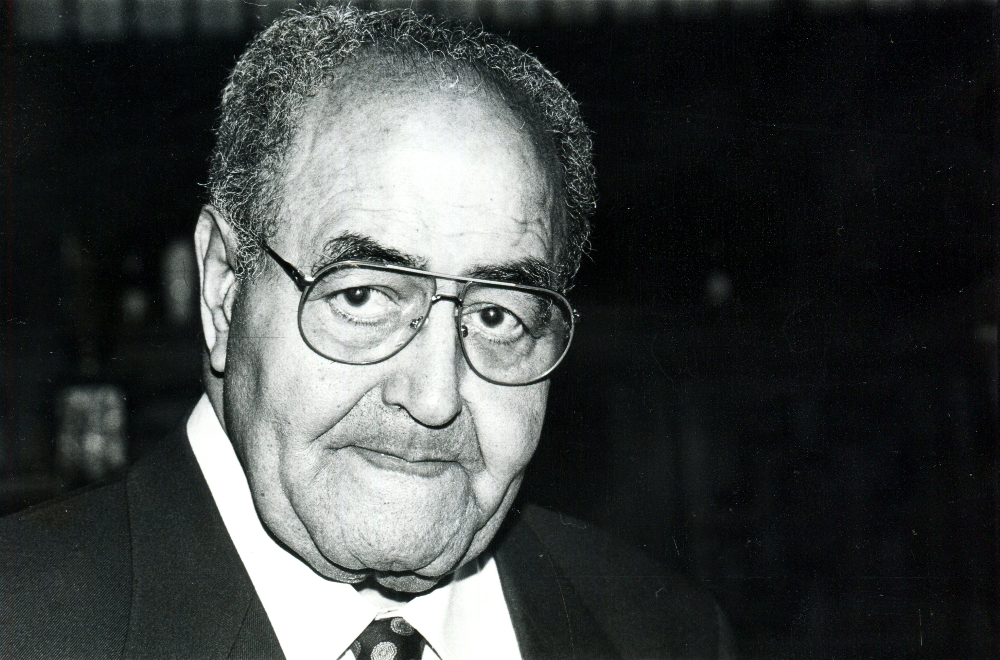 Born in Banes, Cuba, in 1916, Gastón Baqero grew up in the countryside, a rural beginning that figures as one element in his, in many ways very urbane, poetry. He was part of the Orígenes group, a gathering of rather diverse poets including Lezama Lima, Eliseo Diego, Cintio Vitier and Fina Garcia Marruz, who collaborated on the highly influential journal of that name between 1946 and 1956. The Orígines group was at the centre of a major renovation of Cuban poetry, moving it away from 19th Century models towards a range of new aesthetics, notably the neo-barroque movement associated especially with José Lezama Lima.

Baquero worked as a journalist for several newspapers connected to the Batista regime and so left Cuba at the time of the revolution in 1959. He lived in Madrid till his death in 1997. Exile, with its accompanying solitude and refocusing, had a profound effect on Baquero’s poetry. Most commentators feel his poetry written in Spain is far more powerful than what he was writing as a younger man in Cuba.

The poems translated here all date from his years in Spain and were selected from Antología poética, a selection edited by Francisco Brines, published in Madrid, 2002. For more poems by Baquero in English translation, the interested reader is especially directed to Mark Weiss’ magnificent sampler of Cuban poetry The Whole Island: Six Decades of Cuban Poetry. There is also a selection of his poetry available in translation by Greg Simon and Steven White entitled The Angel of Rain.

Pages: 1 2 3 4 5
This entry was posted in TRANSLATIONS and tagged Gastón Baquero, Peter Boyle. Bookmark the permalink.
Peter Boyle is a Sydney-based poet and translator of poetry. As a translator he has has published six books, including The Trees: Selected Poems by Eugenio Montejo (Salt 2004), José Kozer’s Anima (Shearsman 2011), Marosa di Giorgio’s Jasmine for Clementina Médici (Vagabond 2017) and Poems of Olga Orozco, Marosa di Giorgio & Jorge Palma (Vagabond 2017). His translations of poems by Pierre Reverdy and René Char have appeared in the American Poetry Review, Shadowtrain, Jubilat, Verse and The Eco Anthology of International Poetry. In 2013 he was awarded the New South Wales Premier’s Prize for Literary Translation. He is also the author of seven books of poetry, including Ghostspeaking, Towns in the Great Desert and Apocrypha. His awards include the New South Wales Premier’s Prize for Poetry (1995 & 2017), the Queensland Premier’s Prize and the Judith Wright Award.