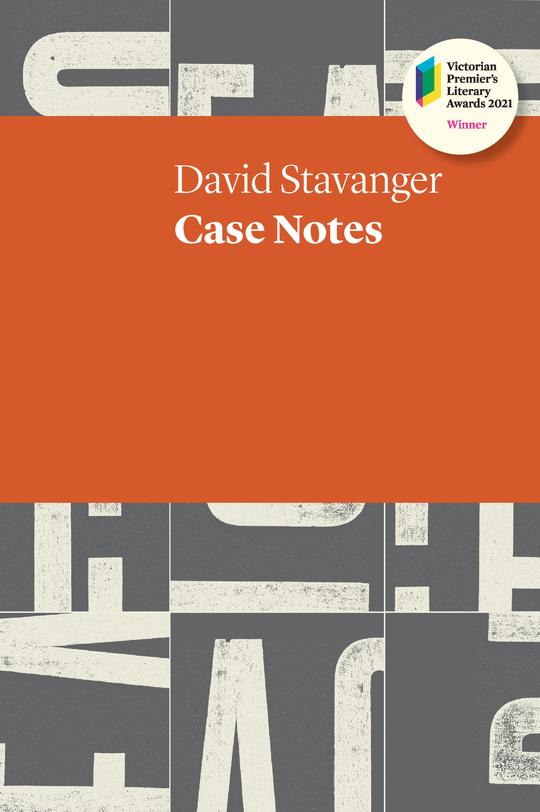 Experience of mental illness presents a paradox that feels impossible for representation in language: it is at once both too personal and yet too universal for easy translation. Everyone has a measure for how it can be done; from Sylvia Plath to My Chemical Romance to Robin Williams, if we have not experienced mental illness ourselves, we have seen a multitude of others grapple with it and have become (we think) discerning arbiters of the real. For the most part, and particularly in pop culture, there seems to be two somewhat incommensurable ways to render the experience legible: earnestly or through humour. In unskilled hands, both options are rife with pitfalls.

The first is wont to become turgid and bloated, tending to an adolescent melodrama likely to embarrass the reader. Even the most talented poets are not immune from this kind of writing, though the best of them are able to limit themselves to just one or two over-saturated lines. It is almost impossible to be earnest and sad in the twenty-first century. The second is equally fraught: turning to humour allows one to be self-deprecating while being self-protective, to make fun of the world while occluding its crushing weight. Comedians tend to favour this approach, and perhaps only comedians can get away with its dangers: glibness, hyperbole, disconnection.

David Stavanger writes with an acute awareness of this dichotomy. His award-winning 2020 collection Case Notes is informed by it as by a kind of poetic meta-analysis. This is not to say that the collection is calculated or pre-meditated. Rather, Stavanger writes as someone who knows what’s out there, what has been said before and how. Through this awareness, he is able to avoid the dangers of the tragi-comedic dichotomy that afflicts so much writing on mental illness and hold the facts in a new relationality. There are moments of earnest vulnerability, yes, and certainly many snort-into-your-coffee quips, but the tone is straightforward, frank, dry without being brittle, sincere without being dewy, as demonstrated in one of my favourite stanzas, from ‘Male Patterns’:

His poems are at once sardonic, playful and intimate, a medley of inverted cliches and unexpected subversions which weave through the collection and hold it together, small barbs connecting the absurdities within madness and real life, pulling them taut and into conversation.

He is, perhaps, at his most exposed in ‘Electric Journal’, which was shortlisted for the 2018 Newcastle Poetry Prize. Divided into sections with the headings Day/s and Night/s, these headings begin to slip as ECT treatment ‘progresses’: NiGhTs, Weeks, Weaks, DayZ, nightsss, Daisies and D a y appear, marking a kind of unravelling. The stanzas vary in length from single lines to paragraphs, and meander from theme to theme – flat earth, kisses, Eternal Sunshine of the Spotless Mind, Hemingway, Roman abattoirs – but remain in tight orbit around the reality of Stavanger’s disempowerment:

‘I sit in the waiting room with my name on my wrist / in case I forget what wrists are for. / Your name is not yours once it’s in their mouth.’ And ‘“Are you consenting or should we force you?” I consent to be forced.’ And ‘Since my family prefers me damaged, / I commence psychiatric treatment.’ And ‘I was told it was my only hope. People around me crossed my fingers.’

Here, Stavanger writes a body under the direction of the psych industry moving between states of selfhood defined by external eyes looking ‘on’, and a mind cut loose, set to drifting and constantly bumping against an invasive ‘outside’. Stavanger knows poetry, the field and the practice, and he knows mental illness too, the field (he is, as numerous bios explain, a ‘lapsed psychologist’) and the experience, and he brings this embodied and embedded perspective into critical dialogue not only with medical system, but with the patriarchal–capitalist society upon which it’s founded.

This is not a review in which I tell the reader how accurately Stavanger describes the world or his experiences of mental illness. ‘Authenticity’, ‘relatability’ and even ‘honesty’ don’t quite do justice to explorations of this kind, and certainly not explorations conducted through poetry (both the most and least honest form). But what Stavanger does is create poems that expand out from the self and into the world, or out from the world – facets of, it in any case – and, through subtle direction, back into the self. The ‘self’ in question here is not an empty void to be easily filled with the reader’s subjectivity. It is a self grounded in the material realities of Stavanger’s existence and that which shapes it: mental illness and ‘treatment’, toxic masculinity, fatherhood, grief and contemporary suburban life, among others. But it is a self, too, rendered with such clear-eyed and startling precision, living in a world shaped by irrationalities which we take to be self-evident truths, that readers cannot help but fall into its world and, following Stavanger’s lead, become suspicious of it.

Pages: 1 2
This entry was posted in BOOK REVIEWS and tagged David Stavanger, Dženana Vucic. Bookmark the permalink.
Dženana Vucic Dženana Vucic is a Bosnian-Australian writer, poet and critic. She is currently working on an autotheoretical book about her experience as a refugee, the Bosnian war, identity, memory and un/belonging. Her writing has appeared in Sydney Review of Books, Cordite, Overland, Meanjin, Kill Your Darlings, Australian Poetry Journal, the Australian Multilingual Writing Project, Rabbit, and others. She tweets at @dzenanabanana.