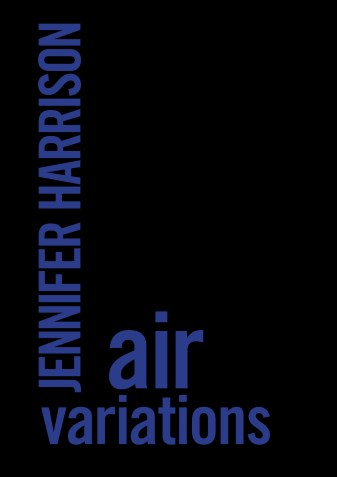 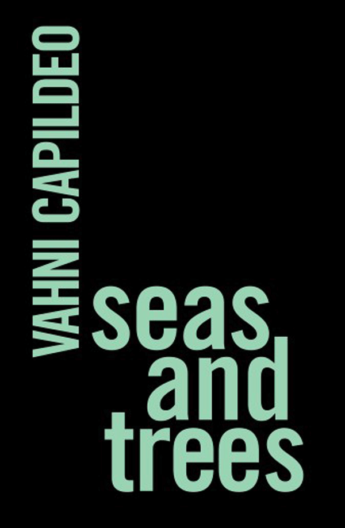 Trinidadian-British poet Capildeo’s Sea and Trees celebrates language itself – in its mutability and its material suggestiveness; its relationship to the world. Indeed, the natural world is signalled as a concern of both collections, by way of their titles, yet both demonstrate an extensive and transitory scope, along with a tendency to play.

In addition to each author’s prize-winning works in poetry, Capildeo has worked as a lexicographer at the Oxford English Dictionary, and Australian poet Harrison is a neuropsychiatrist. These biographical details feel germane in how they resonate with the sense of the two poets’ interest and fluency in realms of language broad and specialised.

In Capildeo’s ‘From Journal of Ordinary Days’, we read:

Images such as Capildeo’s ‘sandy cone of syllables’ give language a concrete, textured presence (even, as here, in its obliqueness), in ways observed across the collection. Indeed, the poems often focus acutely on sensory perception. In the first section of the sequence ‘After a Hymn to Aphrodite’ (‘I. That Voice Revises Several Languages’), Capildeo writes:

Here the attention to language concerns the colloquial, with the idiomatic ‘put our skates on’ – move, hurry – set in the poem’s vivid, tangible space, where actions are in negotiation with atmosphere.

There is also an acute interest in the intricacies of language – its composition and junctures – in ‘Vowel Poem: Albedo’, which begins:

The poems are often comical, wry. The next section of ‘After a Hymn to Aphrodite’ (‘II. Put the Girls in Florals’) opens:

The poem itself dazzles with its effervescent, playful portrait of the trees ‘displaying airy brilliance sheer of fruit’; there is ‘something dancing: / a heart’ (these latter lines are also indicative of the poems’ playful reworking of the kinds of abstractions that abound in clichéd expression).

‘For Adjectives are one Road Cut into the Precipice Bordering Perfection’ offers a close reading of colour, association and translation:

There is also a clear sense of dialogue with discourses on poetry – its dictums and tendencies. ‘Salthill Blue for Mr Laughlin’ opens:

Veering by Pound’s often-cited maxim, and rejecting affinities for nostalgia and earnest or precious breathlessness in verse, Capildeo offers less of an ‘ars poetica’ than the poem might initially motion as it shifts back to a sequence of concrete images:

A similar sense of vim threads through Harrison’s poems, which, like Capildeo’s, are strikingly polished and musical in their composition. Air Variations opens with
‘I              Topiary’, where a quiet energy hums through an associatively expansive garden space:

In the same poem, a succession of silhouettes produce a striking alchemy:

A strong sense of place often figures, along with the presence of interlocutors – both human and cultural. In ‘II            My Cousin Rachel: The Movie’, Harrison writes:

This careful pacing and filmic sequencing of detail and view – achieved through the poems’ artful structuring and lineation – extends across the collection. In ‘XII            Emily Dickinson: The Movie’:

At each turn these collections are ultimately joyful, even as they elicit various moods. Capildeo’s, for instance, opens with a sense of menace: ‘The trees had evolved to eat other trees. / That this happened at the end of a garden. / This was first noticed in a small tree’s wincing’ (1). The chapbooks provide compelling and rewarding samples of the poets’ work. Poems in Seas and Trees appear in Capildeo’s collection Venus as a Bear (Carcanet, 2018) – true to IPSI’s intention that the chapbooks offer more than might appear from any one poet in a single journal issue, ahead of publication in book form.