On a Hot, Wet, Kinky Evening in Fortitude Valley 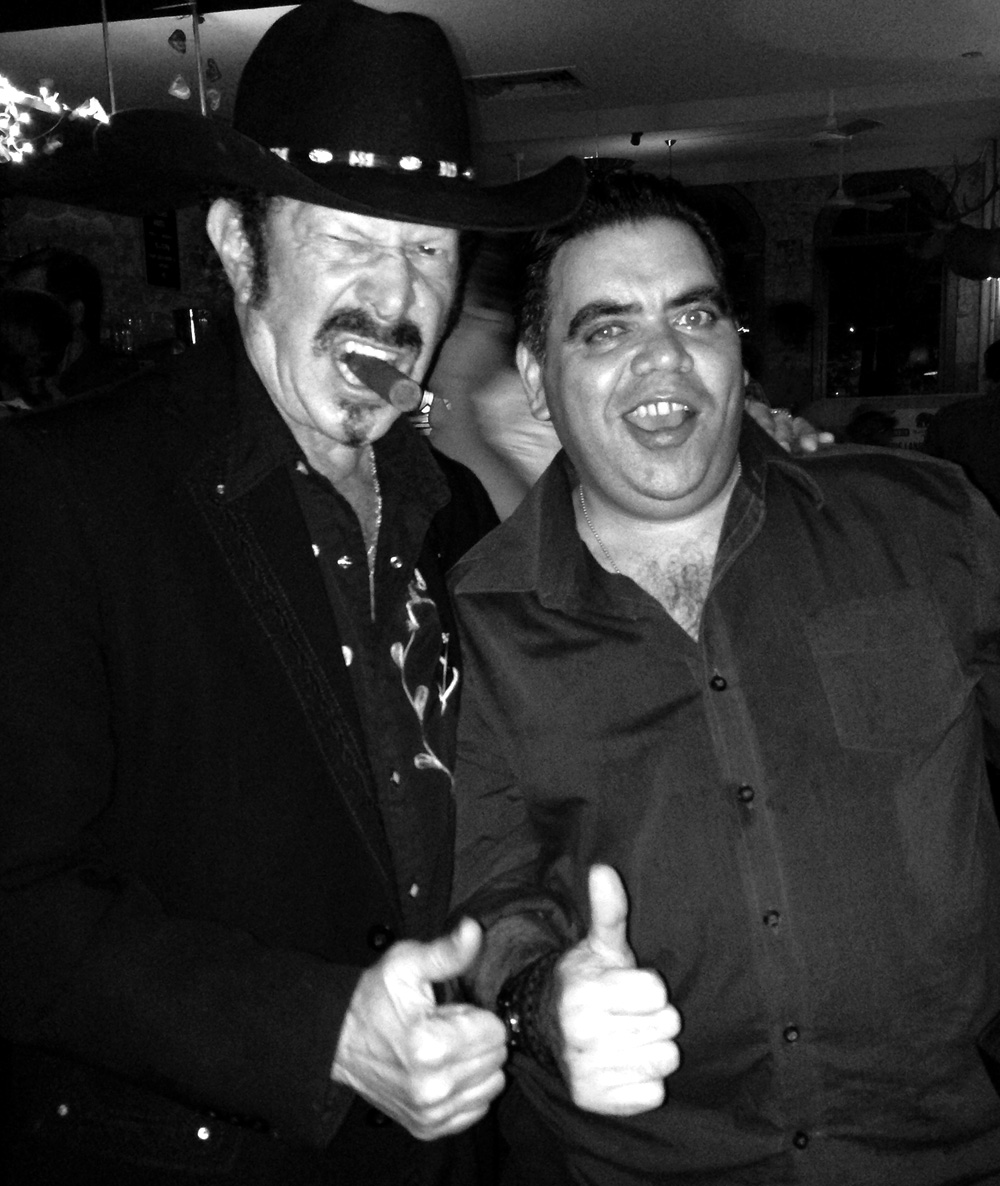 It was one of those typical Brisbane Sundays coming into storm season and Fortitude Valley was soaked by a magnificent volley of thunder clusters.

I was in a daze, still getting back to being me after some time-out / brain bleeds / loss of work / heart out of place … and basically bad writing! My partner had invited me to the Powerhouse on this afternoon for the matinee of a show, and in the shred of performance and storm we found ourselves dripping but not exactly ready to call the afternoon quits.

The Chinatown Mall seemed like a good spot to just wander, as it’s a paved street pockmarked with bamboo gardens and Welcome gates. For me, I was a ‘Fitzgerald child’ and I will never look upon Chinatown without the dim romantics of how Bjelke-Petersen allowed this sector of the Sunshine State to become a honey pot for his police force and cronies.

Anyway, I was almost spent and ready to head home. Dark clouds again were massing. My friend and I were a little ratty but not completely soiled.

As we walked to the tip of the mall, I saw the most amazing thing.

You can eat well and you can eat quick in Brisbane’s Fortitude Valley.

At the crest of the mall a taxi rank awaits and I couldn’t help thinking about getting into a nice cosy cab and slipping into some fresh dry clothes. But something caught me – a vision in a noodle store at the end of the mall, a vision of wonderment.

At first glance, it was a crusty older guy in a black suit and a big black cowboy hat. What struck me through the window was that he was unwrapping an enormous cigar. It looked as though … there was the signature moustache … the cheeks were fallen, but fallen well …

I pulled up, my heels stomping and adrenaline slowly releasing its cure. I was pretty sure Kinky Friedman was in our midst. Kinky Friedman? What would Kinky Friedman be doing in a noodle bar on Ann Street, Brisbane? My partner had seen a copy of Armadillos and Old Lace around the house, and she was convinced too. The man we were viewing through the fishbowl effect definitely fit the wanted poster.

But why would a maverick raconteur like Mr Friedman choose a franchise noodle bar in the Valley to have a meal?

I pulled my Irish and asked the guy what his deal was. It was Kinky Friedman! He was in town for a couple of nights playing sets in a Valley bar. He is a singer / songwriter, performer, author and celebrity. I won’t ponder this sage’s age but he’d be getting on. He was a true gentleman, and as we got over social protocols and he unwrapped a cigar that was thicker than a baby’s arm, the brass tacks came out.

Did I mention his probing eyes? Friedman talks straight into you but seems to keep his peripheral vision crisp – an eyeball on the exit. In the noodle bar his briefly wandered in the conversation to observe four police officers outside with tactical vests and Tasers. ‘They’re not the kind of hombres I like dealing with,’ I said. Kinky nodded appreciatively, with a slight belly laugh and a lick of cigar. ‘Yep … Only their mamas could love those faces …’ he mumbled wryly.

‘When I get to a destination, I like to meet the writers,’ he said. ‘I’ll put you and your lady down on the door.’

This is one of those situations where I had memory and no notepad, which is bad of me because I always tout ‘Carry a notepad!’ But seriously, coming across one Mr Richard Friedman is kind of like coming across the Loch Ness monster or Elvis at the top of Chinatown Mall.

This character is no Texan gonad on a stag bush. I first came across him in the early nineties, when I picked up his works in St Kilda bookstores. I actually found one of his books the week that Charles Bukowski passed. Hunter S. Thompson wasn’t doing so well and Kurt Cobain would soon be on his way. For a time I stuck with Hank and Hunter, but now I’ve matured I’ve found a flavour in Mr Friedman’s voice that I believe is somewhat Damon Runyon or embellishes what Runyon left out, and maybe something that Runyon would have been envious of.

Pages: 1 2
This entry was posted in GUNCOTTON and tagged Kinky Friedman, Samuel Wagan Watson. Bookmark the permalink.
Samuel Wagan Watson Watson is a Brisbane-based writer of Germanic and Wunjaburra ancestry, and the recipient of the 2018 Patrick White Award. His poetry collections include Love Poems and Death Threats (UQP, 2014) and Smoke Encrypted Whispers (UQP, 2004), which won the Kenneth Slessor Prize for Poetry at the 2005 NSW Premier’s Awards. His work has also appeared in Caring for Country (Phoenix Education, 2017), Cordite, The Saturday Paper and the Chicago Quarterly Review.