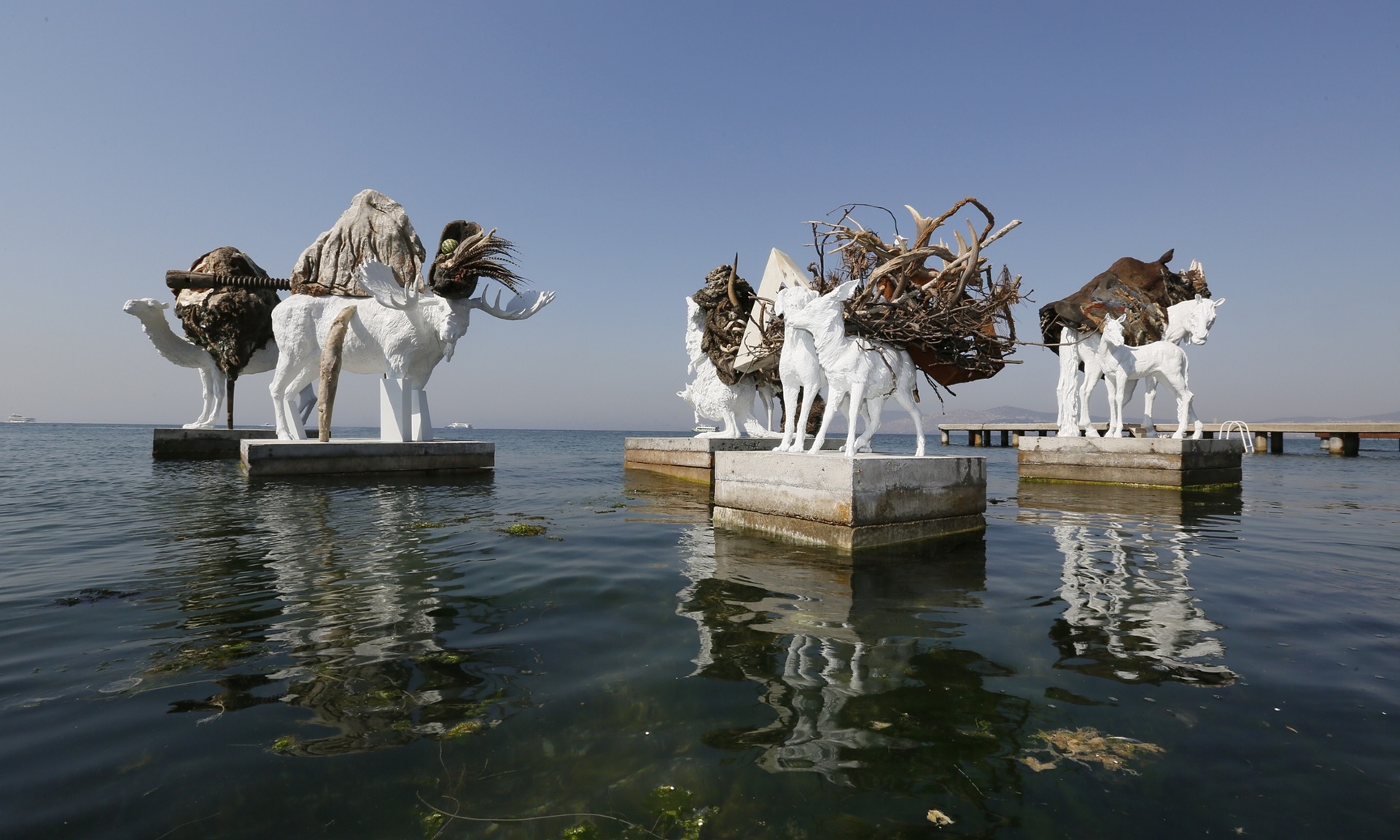 When we consider the Heavenly Emporium of Benevolent Knowledge, we inevitably find ourselves discussing not the one but the many: the various extant editions of the compendium, the versions lost to fire and flood and strife over the centuries, the diverse and sometimes contradictory volumes that have pretended to the title at one time or another. There are vastly different versions attributed to the same author, perhaps in an act of fraud, or else to divert attention from the true version; then there are almost identical versions compiled by different authors, working in different places, eras and, somewhat inexplicably, languages, giving rise to alternating claims of fatalism and chicanery.

Through all of this, what we might consider to be the authoritative version of the Heavenly Emporium is ‘a certain Chinese encyclopedia’ briefly described by Jorge Luis Borges in his essay ‘John Wilkins’ Analytical Language’. ‘In its distant pages,’ he writes, ‘animals are divided into (a) those that belong to the emperor; (b) embalmed ones; (c) those that are trained; (d) suckling pigs; (e) mermaids;’ and on to ‘(n) those that at a distance resemble flies.’

Borges tells us he discovered the emporium in the papers of Franz Kuhn, the now largely unknown German translator of Chinese novels. What happened to this copy is up for speculation. By the time it reached the English-speaking world, it was a wisp, little more than a structural notion.

This project is an attempt to reconstruct the emporium. Each pair of poems corresponds to an entry in the catalogue, mediating between the classification and the classified. In this way, it doesn’t replicate the emporium so much as it becomes a parallel encyclopaedia, at once adhering to the divine structure apprehended by Kuhn and Borges, and departing from it, giving voice to other potential categories. This is, then, a version of a version, which will invariably decrease the value of the endeavour in the eyes of some readers. In terms of perceiving the Heavenly Emporium’s true form, however, it may well be the closest we can get.

This project has been assisted by the Australian Government through the Australia Council for the Arts, its arts funding and advisory body.

This entry was posted in CHAPBOOKS and tagged Aden Rolfe, Franz Kuhn, Jorge Luis Borges. Bookmark the permalink.
Aden Rolfe is a writer and editor. His poetry has appeared in The Age, Overland and Best Australian Poems and his radio works have been broadcast on ABC Radio National.