The story so far    …    Jason’s gone to ground with a batch of meth home-cook he was boosting at the tapas bar.  He’s left your Touareg in a back lane out behind a yeeros joint.  Katie goes to see him.  Says she’ll blow him for a freebie.  But Jason won’t be getting it even half the right way up.  So he goes at her yelling. Berating what the fuck.  These are people you employ! 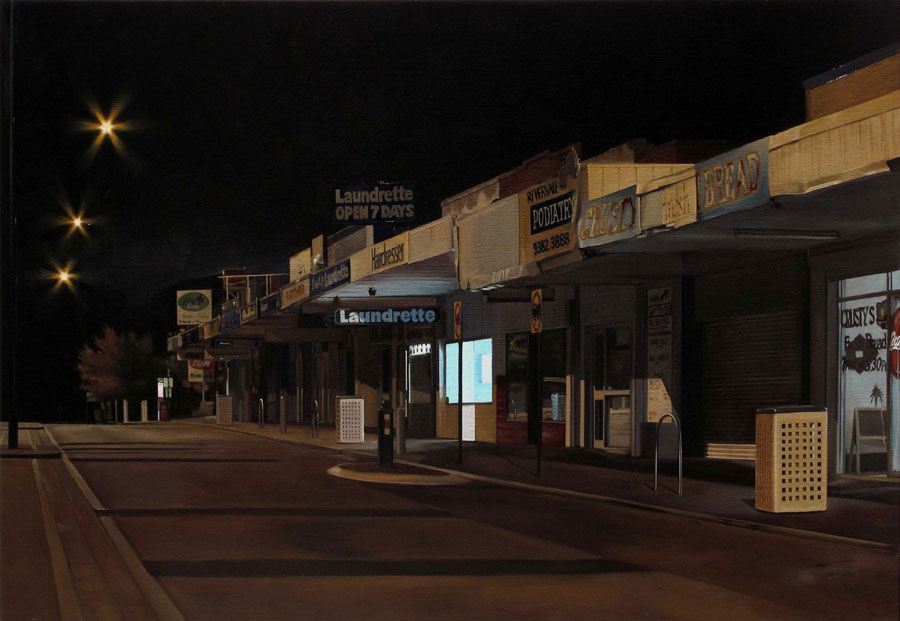 Katie tells her tale to Annabelle.  Who runs a snitch to Alistair.  Who gets so much up in arms, he nearly shits straight on her foot. Now it’s him that’s got a hard-on and is fully hot to trot.  You want to smack their dopey knuckleheads.  But this next delivery’s drop-dead.  Not a breath to spare till Thursday.  So you scoff a fistful of red jolts.  Glug a bomb of Chivas.  Work 36 rank hours.  And watch your thoughts waft all misshapen  – – – – >

Pages: 1 2 3 4
This entry was posted in ARTWORKS and tagged Garry Pumfrey, Ross Gibson. Bookmark the permalink.

View all posts by Ross Gibson on Cordite →