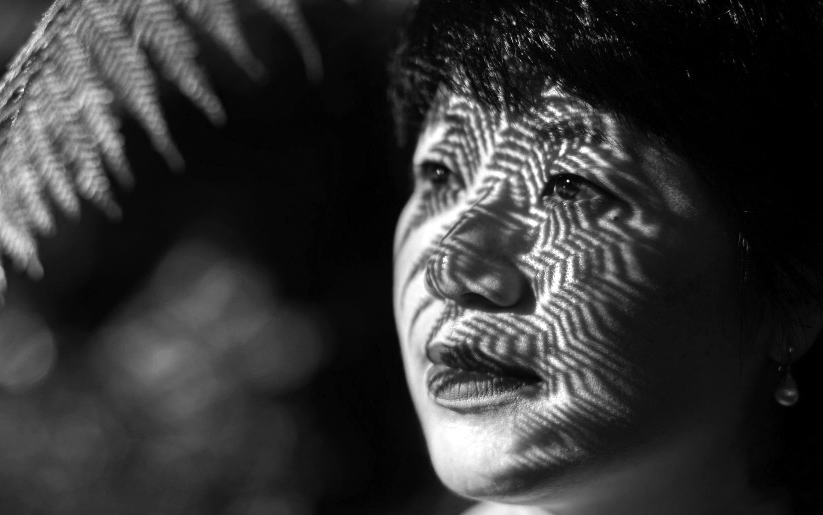 It’s nearly mid-autumn. I spy the tins
at the Asian grocer—gaudy red peonies
unchanged for forty years. Of course
I buy the mooncakes with double yolks:

here in Australia, yolk or no yolk,
they cost the same. I should wait for you,
wait for the full moon, light some lanterns
and try to make out the lunar rabbit,

the Chinese fairy, but I don’t. I cut
the mooncake into quarters and spoon
out the deep orange yolks, leaving
half-round cavities in the sweet

lotus paste. Eaten on their own,
the yolks are creamy, almost too salty.
A continent away, my mother in her kitchen
would be slicing through shell

and briny white, my father would be scraping
duck eggs into rice porridge. They always saved me
the yolks. My bowl, a cradle of bright congee
full of the gold of the mid-autumn moon.

This entry was posted in TRANSLATIONS and tagged Annie Drahos, Eileen Chong, Grace Feng, Isabelle Li, Jiana Zhu, Jill Chang Chien, Jinghai Chao, Ke Zhang, Steven Langsford, Weihui He. Bookmark the permalink.
Isabelle Li is a Chinese born writer and translator. Her collection of short stories, A Chinese Affair, was published by Margaret River Press in 2016. Her short stories have appeared in various literary journals and anthologies, including The Best Australian Stories and Southerly. She translates poetry from English to Chinese and has published in World Literature in China. Her script MOONCAKE AND CRAB was made into a short film funded by Screen NSW and premiered at the 60th Melbourne International Film Festival in 2011.