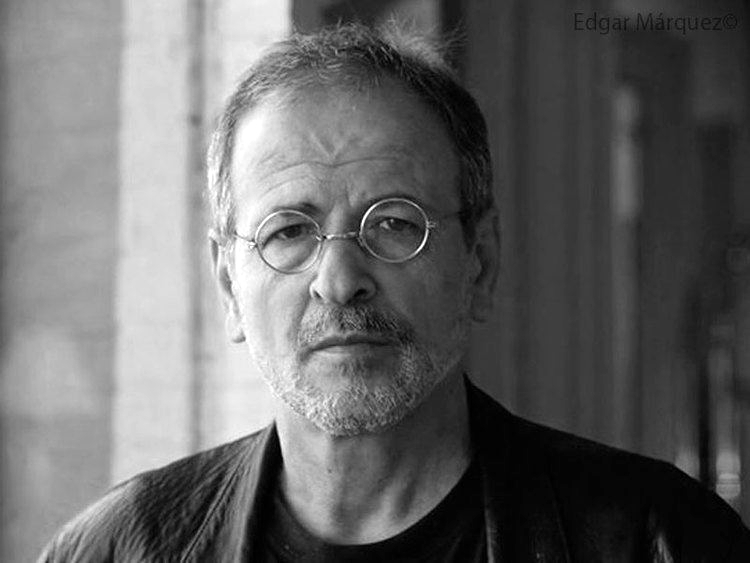 The following translations are republished with kind permission from Laertes Books. They were originally published in the 2020 chapbook Emergency Exit: Recent Poems by Xhevdet Bajraj.

The Spanish source poems for ‘Take Revenge’ and ‘The Peddler of Small Wooden Angels’ are from the 2018 volume El año que no trajo primavera (The Year That Brought No Spring); ‘Instructions on How to Write Poetry’ is from the 2019 volume Kur Qajnë Hardhite / Cuando lloran las vides (When the Vines Weep).

Pages: 1 2 3
This entry was posted in TRANSLATIONS and tagged Alice Whitmore, Xhevdet Bajraj. Bookmark the permalink.
Alice Whitemore is a writer, editor and literary translator living on Eastern Maar country. She is the translations editor at Cordite Poetry Review and an associate editor at Giramondo. Her translation work from Spanish and Italian includes novels by Mariana Dimópulos (Argentina), Guillermo Fadanelli (Mexico) and Jonathan Bazzi (Italy), and poetry collections by Xhevdet Bajraj (Kosovo/Mexico) and Yaxkin Melchy Ramos (Mexico/Peru). Her translation of Mariana Dimópulos’s Imminence was awarded the 2021 NSW Premier’s Translation Prize. Her essays and criticism have appeared in The Australian Book Review, The Sydney Review of Books, Overland, The Monthly, The Saturday Paper and The Conversation, among others. She has coordinated and chaired a number of events at Melbourne’s Emerging Writers’ Festival, including 2019’s The Art of Translation panel and 2018’s Collaborative Translation and Poetry Workshop. She was a founding member of community arts organisation TransCollaborate: Collaborative Translation for Inclusion, and serves on the committee of the Australian Association for Literary Translation. She holds a PhD in Translation Studies from Monash University. Her translation of Mariana Dimópulos’s Imminence was awarded the 2021 NSW Premier’s Translation Prize.


More by Alice Whitmore on Cordite Poetry Review →
Xhevdet Bajraj is an ethnic Albanian Kosovar poet, dramatist and translator living in Mexico. He was deported from Kosovo in 1999, and through the International Parliament of Writers he was granted asylum at the Casa Refugio Citlaltepetl in Mexico City. Bajraj has published over fifteen volumes of poetry, in both Albanian and Spanish, and his work has been translated into nine languages. He is a two-time winner of the Kosovo Writers’ Society’s award for best book of poetry (1993 and 2000) and has also been awarded the Goliardos International Prize for Poetry (2004) and the Katarina Josipi award for best original drama written in Albanian (2010). The poems translated here were first published in the anthologies Copa ime e qiellit / Mi cachito de cielo [My Own Shred of Sky] (2015) and Cuatro patrias [Rosewater] (2017). The translations were first published in the chapbook We Fall Like Children (Egret, 2018).