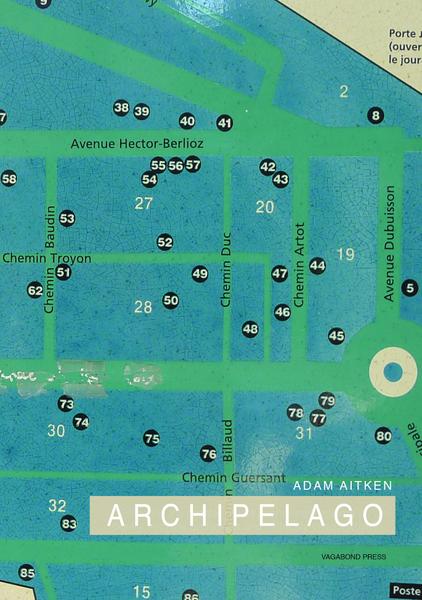 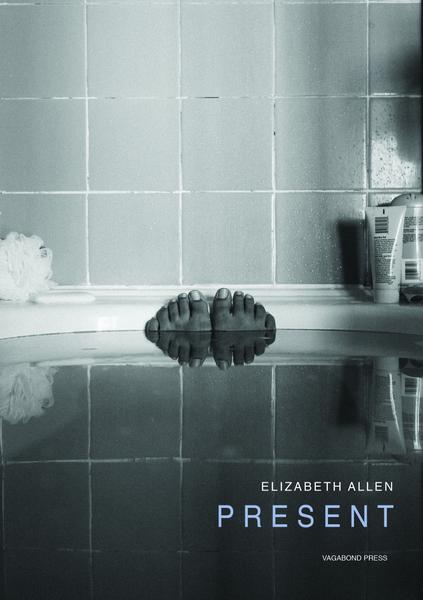 In a judicious review of two ‘lucid and intelligent books’ on the job of the literary critic* and of a new edition of Eric Auerbach’s Mimesis, Edward Mendelsohn argued against the essential nostalgia of criticism in favour of a version of Kant’s ‘universal subjective’: finding ways to cross ‘the disputed border between popular and elite culture … without pretending it doesn’t exist’. 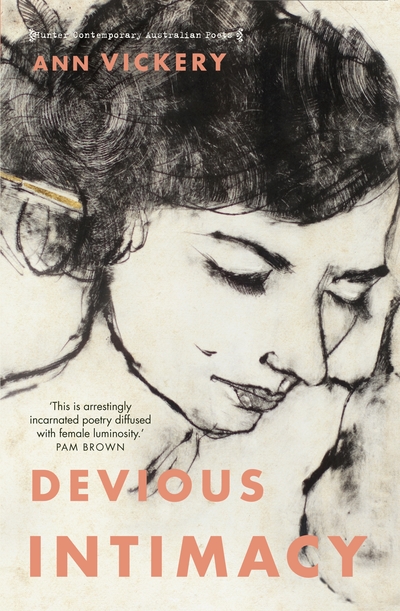 These two recent volumes from the distinguished Hunter Contemporary Australian Poets series are about as different from each other as umeboshi and camembert, and – as I’ve found when wanting to impress Japanese visitors with a striking new taste combination that has the energy and disorder of a good poem (to cite Tom Shapcott’s useful terms) – such obverses delight with both surprise and recognition. 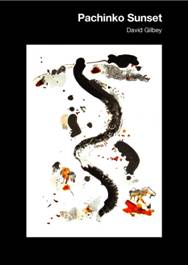 David Gilbey’s long-standing connections with Japan take centre stage in Pachinko Sunset, a collection that embraces simple, direct form to explore a layered series of issues linked with this relationship. The titular ‘pachinko’ refers to a popular Japanese game akin to pinball, in which a cascade of small metal balls are released to strike pins and be channelled off into different locations, with different prize implications for each. This image is a fair comparison for the text as a whole, as Pachinko Sunset delivers a sequence of poems in constant activity, heading in numerous directions at once, yet intrinsically caught up in the anxieties and ironies of travelling, translating, and relating Australia to Japan.

Review Short: Frank Russo’s In the Museum of Creation

‘…Poetry … puts the whole world out of whack’ according to MTC Cronin in her latest collection The Law of Poetry (2015) echoing the 1930s structuralist definition of poetry as ‘language made strange’.

I think the first poem in a first collection should carry some whack – should both seduce and disturb a reader. And so it is with ‘The Archivist’ at the beginning of In the Museum of Creativity: there are strange and confronting images and phrases which tease partly by problematising what and how we understand language and poetry. 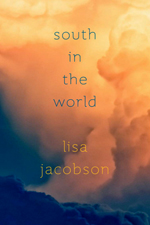 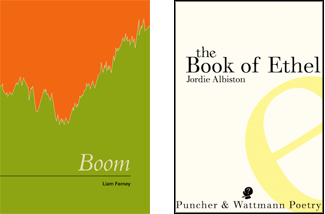 Jordie Albiston’s the Book of Ethel and Liam Ferney’s Boom illustrate two dramatic obverses in contemporary Australian poetry. Both are cleverly crafted; both have levels of subtlety and manifest strength; both are linguistically sinuous and inventive, taking liberties with conventional style and syntax; both use local vernaculars in contexts of global cultural pressures; both focus, often minutely, on particular individuals caught at moments of historical change and significance and, therefore, articulate and explore ‘political’ consequences and issues; both play – gloriously, ironically, iconoclastically – with language registers as a way of exposing implied ‘bigger pictures’. And yet these two collections are worlds apart in focus, style, nuance, framing and poetic affect. 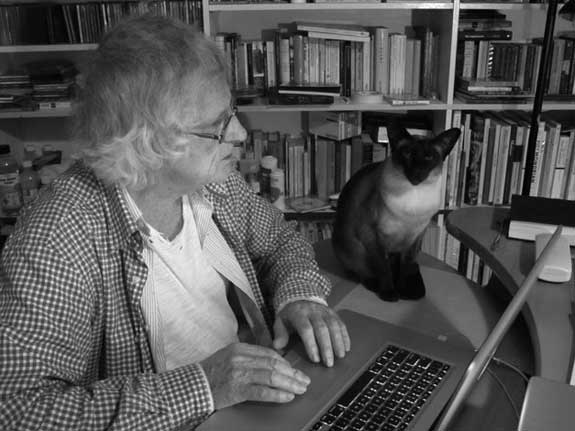 “Andrew Sayers, director of the National Portrait Gallery, wrote of my work, ‘Trust is an important quality in portraiture. Trust is self evident in Juno Gemes’ photographic portraits’. The portraits published here were created in trust with literary friends.”