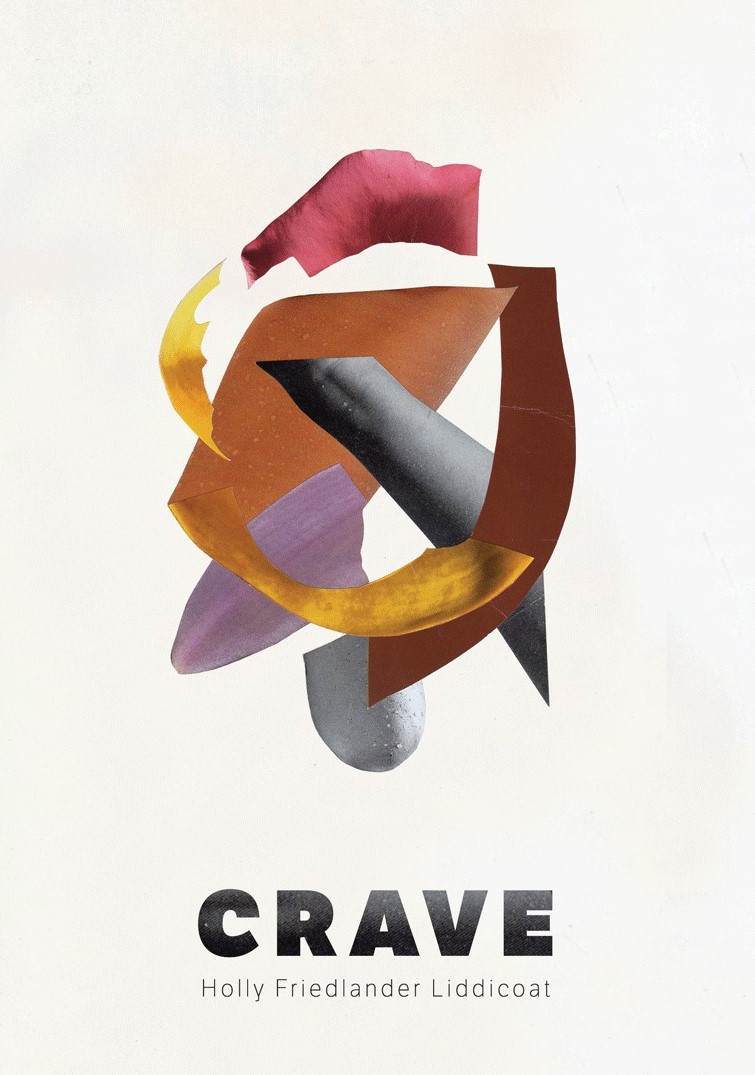 First books are a big occasion for poets. Their publication makes something heretofore unofficial official while announcing the poet as one committed to ‘the art of language’, as Gig Ryan describes poetry. Their publication chronicles and makes tangible the labour of what is often a long time—of feeling out, of experimentation—for writers attempting to find a voice, a language, even as they’ll discover post-publication that finding voice and language is a forever concern. And so, kudos to Rabbit Poetry Journal and its Rabbit Poets Series imprint, which publishes slim first books, often strong selections of poetry by emerging poets who might not otherwise have had such an opportunity in the frankly saturated Australian poetry scene. I’m not saying there are too many poets—if only there was more poetic, lateral thinking in the public sphere—but in terms of a market, it’s a positive sign when first books in particular are given space and attention.

While we’re talking markets, of being subject to commerce, Holly Friedlander Liddicoat’s debut collection CRAVE unabashedly quips, ‘sry if this poetry ruins yr party’ to Sydney’s Inner West as it flips the bird at real estate agents, SUVs and a plenitude of jerk-offs. The poems—‘too damn caffeinated / too damn beat’—self-consciously flaunt their own inability to avoid their complicity in the ever-gentrifying neoliberal capitalism of Sydney with an intoxicated (and intoxicating) nonchalance, if you can forgive the paradox. That kind of paradoxical tone in poetry is interesting to me because it allows poems to do multiple things at once, from critiquing the world around us to subverting and questioning the self that sees fit to write about the world with any authority. It can allow the poet, or the speaker(s) of a poem, to occupy a liminal, othered, space. The frenetic and nonchalant oscillations of Liddicoat’s poems operate in this way. They work to reflect, perhaps, how the contemporary moment is being felt by some: a hyper-simulated, anti-climate change, death-spiral parody of a paradigm, in which the sun is ‘unsetting’ (i.e. stuck) and, as with many bright people, not always welcome in gated communities: ‘the sun is invited to the stairs / but can’t afford admission.’

Poetry by paradox is actually just poetry representing the world. Alongside an intoxicated nonchalance, Liddicoat embodies another paradox: a gentle punk attitude. The poems aren’t simply bratty but self-aware—too metamodern, full of ‘informed naivety’, ‘pragmatic idealism’ (key aspects of post-postmodernism and/or the postdigital paradigm, according to cultural theorists like Timotheus Vermeulen and Robin van den Akker) and self-care, to be simply punk. We can see this attitude in the shifts between poems. For instance, after ‘a woman works in a lick-her store’, a snarling list poem of all the kinds of patronising snippets of speech from male customers to a woman working in a grog shop, we encounter, in the poem ‘in erko + five floors up’, images of retreat, defeat—that sinking feeling brought on by despair and emotional trauma:

In the next poem, the plants come alive with empathy: ‘bottlebrushes fidget in the wind’ and ‘the palm fronds wave to me hello’, which also offers up a kind of cute, even zany, aesthetic (see literary theorist Sianne Ngai for how to read ‘our aesthetic categories’ today—the ‘cute’, the ‘zany’, and the ‘interesting’). There’s a hint of Pam Brown’s poetry in the way Liddicoat chronicles the urban via sketches of all the things that assemble in front of our eyes to create a place and culture (or lack thereof). There’s also a contrast between the two poets, in how their poems are formed. Jotting down the world, performing their own ‘zany’ labour (‘where r those poems now’), Liddicoat’s poems reach for their poem-ness—perhaps anxious to be poems—whereas Brown’s are more relaxed about their own incompleteness, relying more on accumulation, accretion, a surface tension between images and phrasings, and an ‘interesting’ aesthetic. For Brown’s work notes what’s of interest, no matter how uninteresting things might seem, or disinterested we as observers can become, in the face of the many things fighting for our radically altered attention spans in the postdigital age. Both poets, meanwhile, are interested in the ‘cuteness’ of the specific, pointing out what we might easily miss—what might seem too small or inconsequential—in the everyday. Of course, Brown has had years to hone her craft, and it wouldn’t be fair to expect that level from a first collection, and so perhaps Brown’s mastery of style is one direction toward Liddicoat’s poetry could develop.

and, later, typographically breaks up:

The end line here, with its rupture before the half-word ‘egrates’, allows for an echo of the pejorative ‘ingrates’, as if to sneakily taunt any surrounding scenester-capitalists; and if you’ve experienced walking down the ever-changing shopfronts of King Street when it’s busy and bucketing down, it might hit home how easily a community built on rising rents can feel like it’s falling apart.

Pages: 1 2
This entry was posted in BOOK REVIEWS and tagged Holly Friedlander Liddicoat, Toby Fitch. Bookmark the permalink.
Toby Fitch is the current poetry editor of Overland and a casualised academic in creative writing at the University of Sydney. His collections of poems include Where Only the Sky had Hung Before (Vagabond 2019) and Sydney Spleen (forthcoming with Giramondo in July 2021). He lives on unceded Gadigal Land.