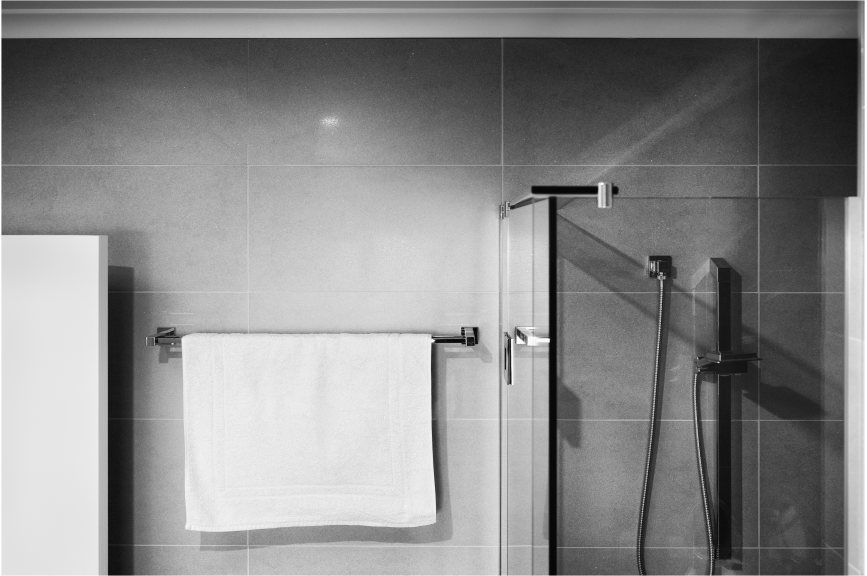 1.
You once wrote the following in an essay in a book: ‘His poetry, ambivalent as a bathroom, acknowledges both the body’s pleasures and its incompetencies’. In response, a critic wrote that he only kind of knew what you meant.

You were talking about the poetry of John Forbes, who died of a heart attack in 1998. In his poem, ‘Ode to Tropical Skiing’, taking a bath is described as ‘a total fucking gas’. 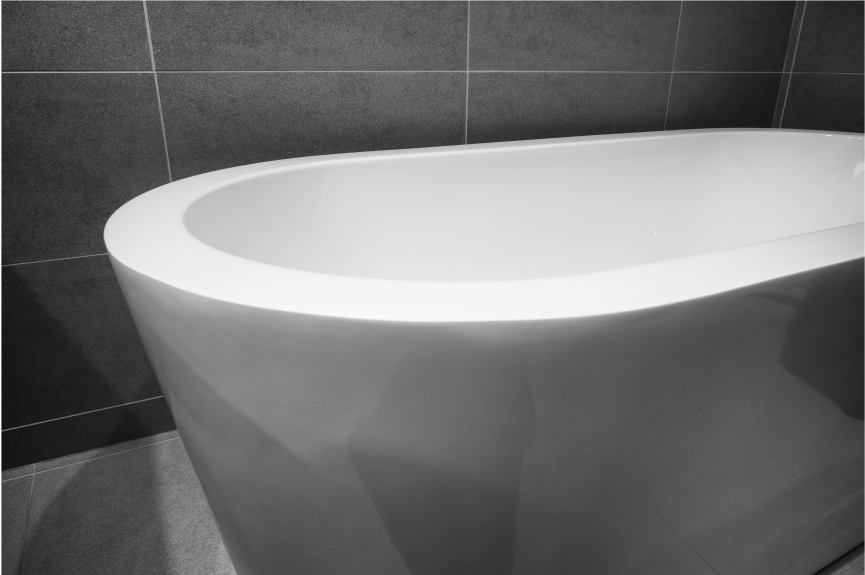 2.
You think about the bathrooms you have encountered since writing that essay almost two decades ago. In particular, the bathrooms of hospitals. Helping your wife, almost unable to stand, wash herself. Outside a nurse asking if she can help, while the baby, helpless in a plastic cot, cries from hunger.

You think about the bathroom you made your way to after your bypass operation. Crossing your hands over your chest and applying pressure, like the nursing staff told you. 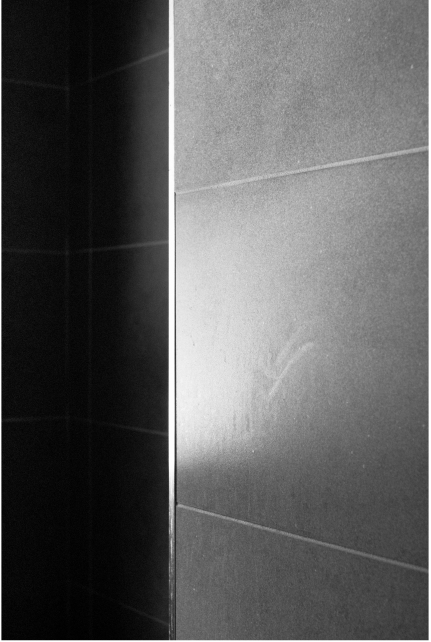 3.
Windowless bathrooms are the caves of modernity. In a hotel in Patagonia—a town where the wire fences were covered with scraps of rubbish, frantic in the wind—you find yourself in a room with a windowless bathroom.

All that space outside, ambiguously beautiful, and still nowhere to let the light in. On the second day, you change rooms. 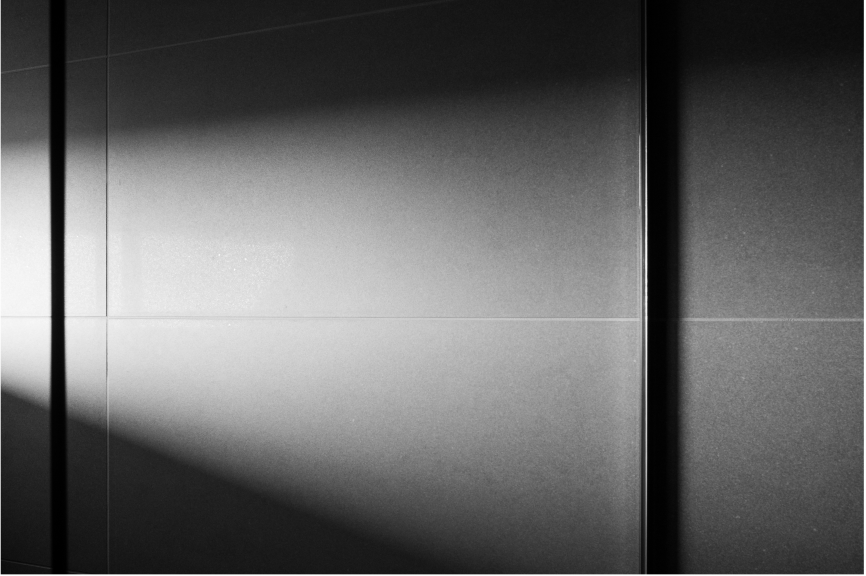 4.
Every day, at home, you are in and out of the bathroom, taking in its fine abstractions while—utterly human—you shit, and wash, and brush your teeth.

You revel in the gaseous miracle of hot showers. The water, the fatty acids, the skin and hair—it all runs away. The bathroom window frames the outside world, which is simplified by steam and distance. 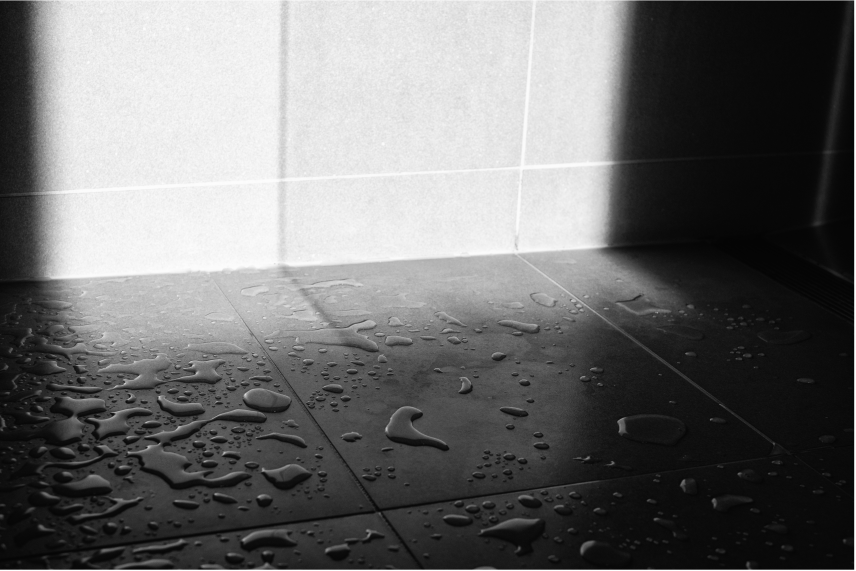 This entry was posted in 92: NO THEME VIII and tagged David McCooey. Bookmark the permalink.
David McCooey is a prize-winning poet and critic. His latest collection of poems is Star Struck (2016). His previous collection, Outside (2011), was shortlisted for the Queensland Literary Awards, and was a finalist for the 2012 Melbourne Prize for Literature’s ‘Best Writing Award’. His first collection, Blister Pack (2005), won the Mary Gilmore Award and was shortlisted for four major national literary awards. McCooey is the deputy general editor of the prize-winning Macquarie PEN Anthology of Australian Literature (2009). He is also a composer and sound artist. His second album, The Double, was released in 2017 as a digital download. He is a professor of literature and writing at Deakin University in Geelong, Victoria, where he lives.