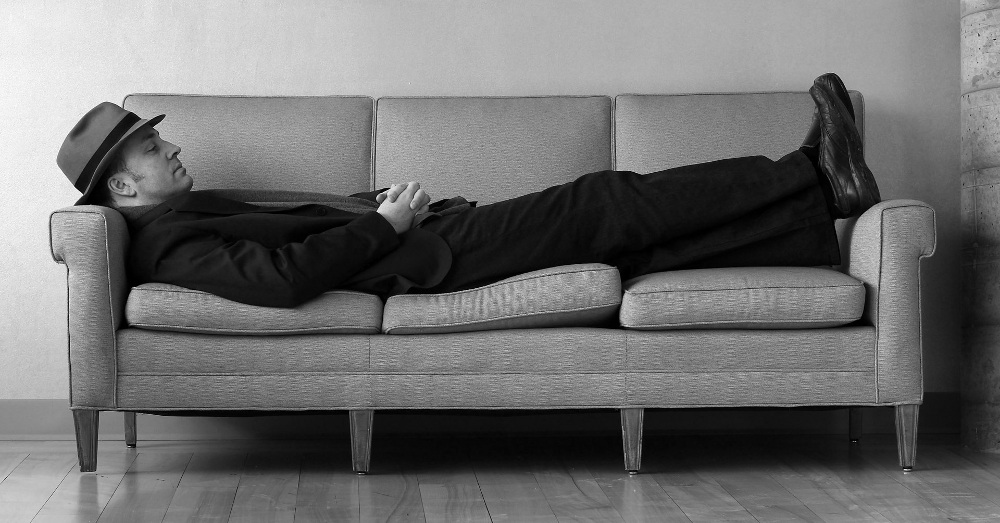 Change is the true nature of every place we inhabit, everything we are. I live on what was an island that became, in time, a peninsula only to – one day in the not too distant future, with the changing climate and rising seas – most likely become an island again. Indigenous peoples travelled down this coast – when it had a different coastline, a different sea level yet again – thousands of years ago. European settlers arrived, in numbers and to stay, just a century and a half ago. Today, migrants the world over are being displaced by wars over resources and climate change driven droughts. No man is an island, John Donne famously wrote. Islands, too, sometimes cease to be, are swallowed by rising seas, gathered in by land formations, only to be cast adrift once again. At these time scales, life is a dizzying and mutable dance. We are such temporary stuff – but we love each other just the same, trying to hold each other on our turning Earth we tinker with at our peril, far arm of a galactic spiral, midst a universe that exploded into being billions of years ago, whose speeding shrapnel we, fiery-minded beings, are.

Salt Spring Island, like my Tsawwassen home, is part of the Coastal Douglas Fir biogeoclimatic zone on Canada’s Pacific coast. Lodged between Vancouver Island and the mountain chains of the continental mainland, scattered across the Salish Sea, it is in a rain shadow, dry by west coast standards. Not only Douglas fir dot these mossy, summer-browned islands, but arbutus trees are common too, red and undulating over exposed shoreline rocks. Garry Oaks twist and writhe in unique dry meadows where camas flowers and crocuses rise in spring from the yellow grass.

Seals and pods of resident orca whales ply the waters amidst the hundreds of islands. Salmon swarm towards river mouths to spawn. Ducks and all manner of migratory birds go north and south along the Pacific Flyway, making seasonal stops on rich river delta. Plants and people move along the coast too. The blackberry has spread – following the pathways humans carved for roads and railways – from California to Alaska in a little over a hundred years. It is often difficult to know the difference between indigenous and invasive species. The Garry Oaks, seeming so much a part of this landscape, were brought by the Spanish in the eighteenth century. The more human beings have travelled (and perpetually travel) all over the world, the more we may have to embrace what French gardener Gilles Clément calls the ‘planetary garden’ – a conceptual shift that, in poet and Clément translator Jonathan Skinner’s words, ‘entails a certain hospitality to ‘invasive’ species.’ For Clément, the ‘management of movement [human, plant, animal] is a mode of investigating displacement.’ Blackberries may be colonisers, but they inhabit mostly abandoned and waste spaces, providing a bounty of free fruit to wayward humans and foraging animals.

I’m trying to write about poet Phyllis Webb, her ‘failure’ (that’s how she describes it) to write a projected anarchist epic ‘Kropotkin Poems’ in the 1970s, and the discoveries she began to make in her local environment as she settled into life on her island retreat.

There was, for instance, a well-known petroglyph carved on a bear-sized sandstone boulder on the beach at Fulford Harbour. With large concentric eye circles, a grill of long teeth and the outlines of a head, it has been described as a seal. Across the harbour is a deep, oval bowl carved in the bedrock, near the top of the high tide line. There are, in fact, bowls carved in the bedrock of each and every harbour on Salt Spring – in the south (Fulford Harbour), west (Burgoyne Bay), north (Hudson Point), and east (Ganges Harbour) – offerings in every cove, the island encircled in ceremony.

On a May Day visit – unseasonably warm, the news filled with reports of wild fires about to descend on Fort McMurray, where in the midst of northern Alberta’s climate-change feeding tar sands, 30 degree Celsius spring temperatures were setting the boreal forest alight – I walk from the Fulford ferry to the tiny catholic church tucked into the slopes above the beach. Descending there through bracken and curving blackberry canes – harangued by a kingfisher – I quickly find the bowl carving in the arching bedrock and set myself down beside it so I can look at the bowl, and look out over it at the harbour beyond, stretching away towards the other islands sparking there in the south. It is as though placed there – how long ago? – to invoke and invite entrance to the harbour – to funnel the ocean into its confines – perhaps for the sea to feed those living behind the bowl, at the end of the harbour where a small creek spills out onto the beach, the deep shell midden on the small alluvial plane marking long human habitation. On this day the bottom of the bowl is crusted with tiny yellow-brown and decaying maple flowers, the boughs of which drooped low over my head, dappling the bedrock with a network of sharp-tined shadows.

On another visit, another season, arriving on Salt Spring and taking the bus from Fulford Harbour to Ganges, I take a detour, following Phyllis’s instructions to the location of the real prize – Wilson’s Bowl, the stunning stone spirit of Webb’s titular 1980 book. No maps or guidebooks of the island note the location or even the existence of the bowl – the greatest work of art the island possesses. I follow the harbour around from Ganges to the east and head out Churchill Road. Somewhere here, at the end of this winding, up and down path, Phyllis’s friend Lilo Berliner stayed for a time in a small cabin owned by anthropologist Beth Hill. Somewhere here, in 1977, she walked into the sea, after leaving a small archive on the steps of Phyllis’s home.

The rain has been steady, but now it slows and I lower my hood to let in light and sound. The beach at the end of the road is shell midden, the sea a low flat basin. People would have lived here for millennia – the bowl itself dates to what anthropologists call the ‘Marpole phase’ (roughly 1500-2500 years ago). A 1973 dig in the midden near the bowl revealed some 7000 beads and many skeletal remains. I walk toward the west corner of the beach where rocks jut, clamber over slick boulders under low-hanging arbutus boughs. Sky all tattered rags of cloud, the water pewter reflections, liquid lead. I almost miss the bowl.

It is much smaller than I’d imagined – Beth Hill gives its measurements as 24 x 23 cm, maybe not much more than a centimeter deep, a ‘shallow saucer in bedrock’ with ‘pecked rim.’ Just slightly more oval than round, the area outside its lip also carved away, to better shape the bowl, give it its raised rim. It is no accident of rocks and tide – is definitely made by human beings. Limpets and barnacles – small and isolate – round about. Bottom of the bowl slicked dark with algae under a skim of water, smooth as I gently, reverently draw my fingers across its surface. I move to catch the light in the bowl – grey sky silvered in its reflection – some raindrops falling again, ripples ringing out to its rim. The rock it is carved in is sandstone (and so easier to perfect its shape, as opposed to the other, typically granite bedrock bowls), yellow-green / brown, buckled grooved and riven.

Pages: 1 2 3 4 5
This entry was posted in ESSAYS and tagged Gilles Clément, Lilo Berliner, Phyllis Webb, Stephen Collis, Wilson Duff. Bookmark the permalink.
Stephen Collis is a poet and professor of contemporary literature at Simon Fraser University. His many books of poetry include The Commons (Talon Books 2008; second edition 2014), On the Material (Talon Books 2010—awarded the BC Book Prize for Poetry), and To the Barricades (Talon Books 2013).