Wrestling with Mode and Meaning: the Play of Poetry in Theatre 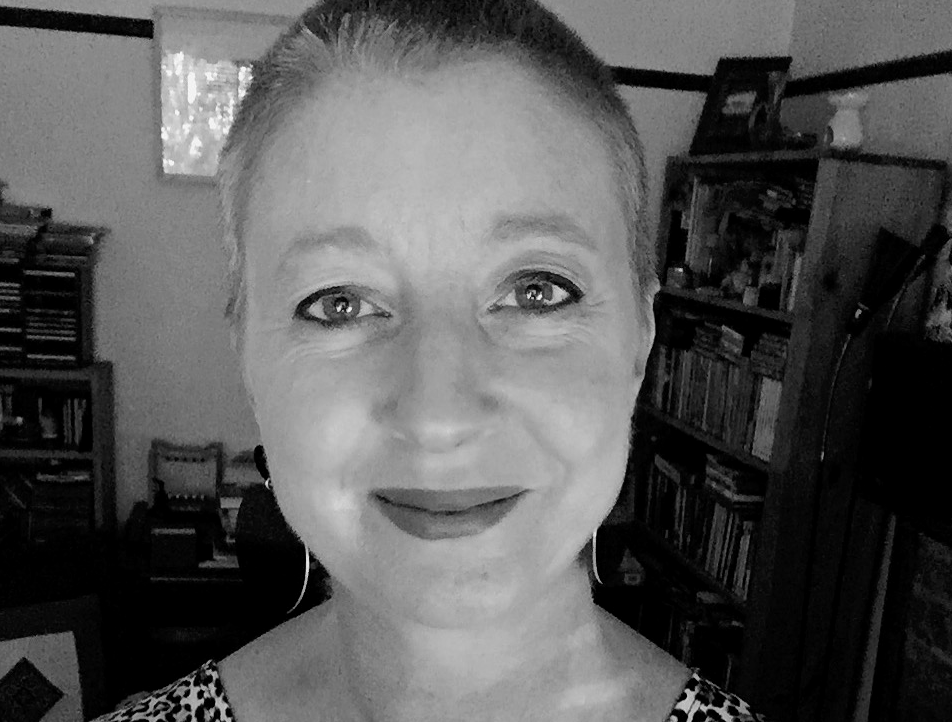 Sitting high in the John Golden Theatre on Broadway, the opening moments of Jeremy O Harris’s Slave Play leave me open-mouthed. A black woman, dressed simply and of another era – one might presume as a slave – enters the space with a broom. She is sweeping. After a moment, the song ‘Work’ by Rhianna starts to play. Loud and jaunty. The woman is aware of the music. She starts to enjoy it. She starts dancing, and twerking. We are in a mixed world. It is exciting and disorienting. She is interrupted by the arrival of a white man, scrawny, not a rich man, but holding power largely by the whip evident on his person.

KANEISHA!
The hell you doin’?

(With an inhalation Kaneisha is up and staring back at Jim—prey before predator. She puts the scarf back on her head, hiding away her hair.)

It’s somethin’ alright!
I ain’t never seen no
‘negress’
move like that there before!

Where’d you learn dat?
Thought they beat all the Africa outcha’ll
fore we broughtcha up here to MacGregor’s.

This extract is taken verbatim, including all original formatting, from the script of Slave Play (Act 1: ‘Work’). The way text is laid out on the page is striking. Dialogue is usually written continuously in play scripts. It may be centred or left justified. It may have line breaks. But on the whole it ‘looks’ more like prose than poetry. Harris’s dialogue looks more like a series of short poems. He’s signalling something very particular in the shape of the speeches: which words stand alone, which are held between inverted commas. To my mind, he is saying to the actors, the director, the production team: ‘Look at this language. Look at how the words appear. This is not naturalism. This is language I want you to notice’.

The play has garnered a huge amount of praise and loud detractors and critics as well. The excitement I felt watching the opening scene stems in large part from the privilege I have of being a white person living in a white dominant culture where such enactments of sexual violence can be viewed with distance, as (disturbing) entertainment. As Zoe Samudzi notes, Slave Play ‘recreates scenes of sexual violence in ways that could be described as anti-Black trivialisations of historical trauma’ (par. 3).

My interest in the play is part of a broader interest I have in the use of language in theatrical works, particularly where that language could be considered poetic and what the purpose and effect of that is. I will therefore not attempt a rigorous critique of Slave Play from a socio-political or racial perspective, but rather use it to illustrate some thoughts and provocations around language and theatre – though these aspects (political and aesthetic) are intimately linked in the texts explored here. This goal – to make language visible, or audible, where audiences are hearing dialogue and not reading it – gets to the heart of what I think poetic text does in contemporary theatre.

Pages: 1 2 3 4 5
This entry was posted in ESSAYS and tagged Emilie Collyer. Bookmark the permalink.
Emilie Collyer Emilie Collyer lives in Australia on unceded Wurundjeri land where she writes poetry, plays and prose. Her work has been published and presented in a broad range of contexts, locally and internationally. She has published one poetry collection Your looking eyes, two short fiction collections, and her award-winning plays include Contest, Dream Home and The Good Girl which has had multiple international productions. She is a current PhD candidate at RMIT where she is researching feminist creative practice.