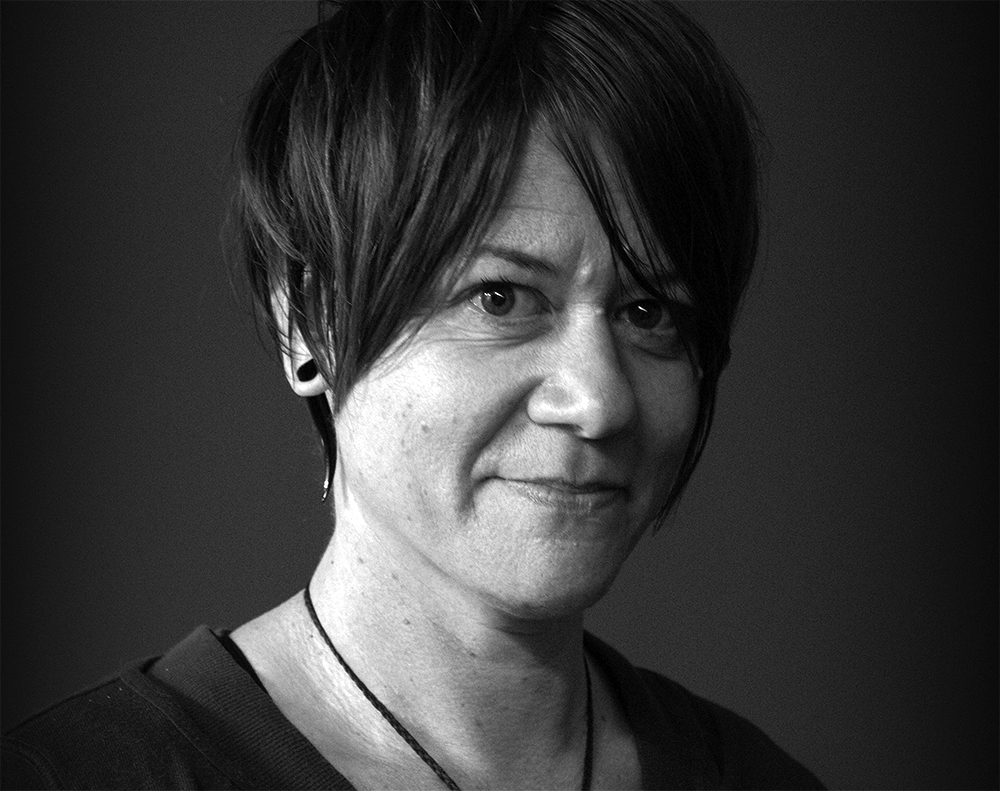 Wherever there is a need for translation there is discomfort – a chasm that must be scaffolded, or connected by branch, bond or bridge. There is almost a desperation in the need to both enlighten and to be understood. In te reo Māori (the Māori language) the concept of te wheiao represents this liminal or transitional space. It is a term that has appeared in our incantations of mythology from the beginning of memory. It is a phrase that acknowledges a place between places, a third space, a chamber of waiting and uncertainty and one that has no set time, nor prescribed gestation period. It is also a place that is unavoidable and through which we must travel in order to gain full understanding. It is after darkness, but before light. It is the birth of all ideas. It can be the site of great discovery, or rampant anxiety, but regardless, it is a necessary place. There is no other way to reach te ao marama (the world of light). And it is in no way associated with shame.

The corridors of hospitals are long, wide and sterile. They are places of transition and traverse, but little else. People don’t gather there to mingle or pass the time of day; they simply perform the mundane act of crossing over, moving beyond, passing through. By the time my infant son died, this simple concourse had become the staging ground for my grief. In the adjacent rooms of the maternity ward, women clung to their living children and hid themselves from my public wailing as I slumped down the walls and sat marooned in this prosaic causeway, bereft of the apparatus of language.

Later, when they felt it was appropriate, the nurses came to tell me that they had never seen a mother so publically and openly display her grief, her agony, her loss. Their confession had a twinge of shame in it but I wasn’t certain if it was their own, or something they felt I should bear. I did not offer absolution. In te ao Māori (the Māori world), grief like this is allowed. It is necessary and visceral and shared. There is no shame in the mess of yourself when you are grieving, when you are emotion, when you are lost for words.

The Māori word whakamā is often translated to mean ‘shame’ though there is acknowledgement that this is not an accurate definition. Equivalency of meaning across cultures is routinely impossible. Language is a political distinction and translating from one culture to another, one language to another, one relationship to another, does not often capture the nuance of the origin language. Languages are constrained by what has to be said, by what must be articulated – because it is unavoidable, because sense cannot be made without it. In the case of te reo Māori, what must be articulated are relationships, whakapapa (genealogy), and ones that often stretch from the beginning of time. In te reo, I cannot truly explain to you what I’m doing, without also having divulged who I am in relation to everything else. I do not exist solely as an individual, I am part of a tribe, a clan, a larger collective. When required to translate between languages, therefore, I am required to translate not just between two cultures, or sets of words, but between two identities. And the liminal space between those identities is often immense and always uncomfortable.

When my son was born, I gave him the name of one of my ancestors. An important person in the history of our family. When you do that it’s like you call on the spirit of that past loved one to reappear in some subtle way through the life of the new carrier of their moniker. And to take the weight of their past great deeds. You will them to have the strength and good fortune of that relative. You don’t choose a name of someone who befell misfortune. Often, in the years following his death, after I had visited his grave, my grandmother would ask me if I’d seen him. She would say ‘How is he?’ – as if he was still alive and I’d just had a cup of tea with him out on the front porch. I was never sure if she meant my son, or the ancestor who had long since passed. Time had no meaning in that conversation; everything was just a state.

Whakamā has received considerable academic interest and various attempts at definition have been made, most notably in the field of psychology. It is expected that non-Māori therapists will be aware that the feeling state of whakamā cannot be simply exchanged for the term ‘shame’. Psychologist and researcher, P. Sachdev, stated with assurity that what makes whakamā unique is that it ‘… results from a charge of impropriety in the eyes of others, irrespective of the presence or absence of guilt.’1 He draws on interviews and case studies to try and articulate the inarticulable. Whakamā is no more elucidated by the end of his research than when he began.

Rosenblatt (2010), writing two decades later, is similarly given to caution, warning that trying ‘… to translate a term from another language as though it could be glossed simply as shame in English is risky. A term in one language has implications, connotations, metaphoric links, and overlaps with other emotion terms that would be obscured … for the Maori of New Zealand, at least in the past, the term applied to the dead (‘mate’) was also applied to men who were in some way weak. Men who were, among other possibilities, overcome with shame (Smith, 1981, p154). Thus for Maori men (sic), feeling shame was a kind of death.’2

The Native Schools Act was introduced in New Zealand in 1867. My grandparents’ generation were forbidden to speak their native language, te reo Māori, at school and punished if they did so. Continued aggressive education and political policies meant that although at least ninety percent of Māori could speak te reo in the early 1900s, by 1955 that number had dropped to around fifty percent, and by the 1970s only five percent were fluent.

In mainstream schooling in the 1980s, learning or using the Māori language was considered inferior, base and contemptible to the point of being shameful. Our cultural cringe had deeply self-sabotaging overtones. Te reo was not valuable and wanting to speak it was tantamount to proclaiming to the world that you were aligning your number with the pool of the marginalised, doomed to lower socio economic statistics and status.

Pages: 1 2 3
This entry was posted in ESSAYS and tagged Anahera Gildea. Bookmark the permalink.
Anahera Gildea (Ngāti Raukawa-ki-te-tonga, Ngāi te Rangi, Ngāti Toa Rangatira, Te Āti Awa, Kāi Tahu) has worked extensively as a visual and performing artist, a writer, and a teacher. She has had her poems and short stories published in multiple journals and anthologies, and her first book Poroporoaki to the Lord My God: Weaving the Via Dolorosa was published by Seraph Press in 2016. She holds a BA in Art Theory, Graduate Diplomas in Psychology, Teaching, and Performing Arts, and a Master’s degree in Creative Writing from Victoria University.