Arts of the Possible: Time, Politics and Gaming’s Virtual Worlds 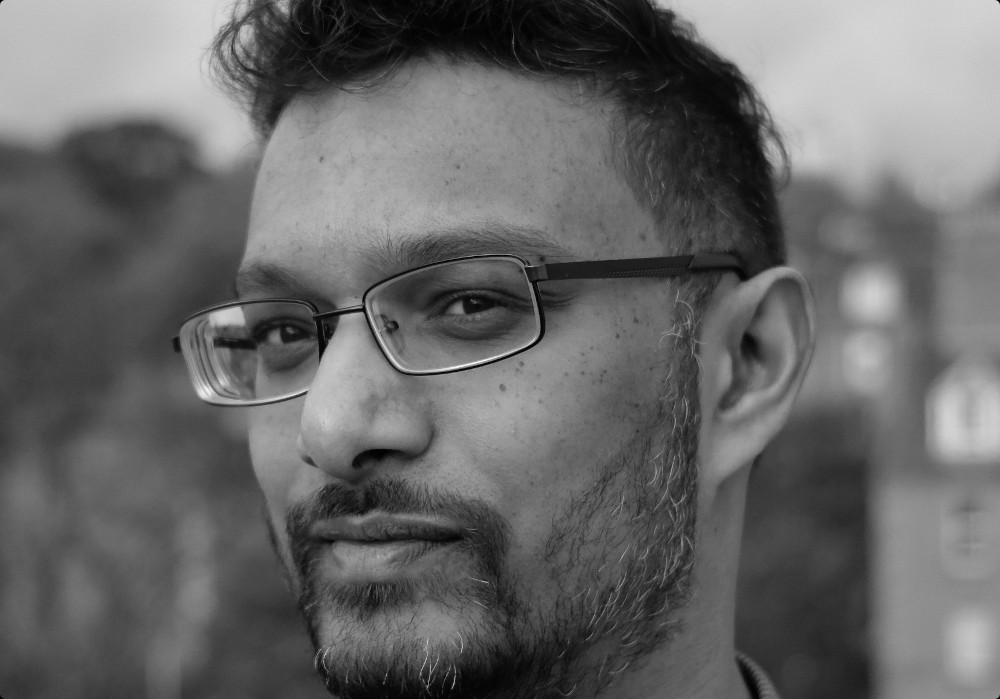 I’m worried about Nour – the last I heard she had hitched a ride with a fellow refugee and an Italian woman. I haven’t heard anything for hours.

I have to admit, it feels a little strange being concerned about someone who doesn’t exist.

Nour is the fictional deuteragonist of Bury Me, My Love (BMML), a game by French studio The Pixel Hunt. She is a Syrian who is departing Homs to seek refuge in Europe. Players take on the role of Nour’s husband, Majd, who is caring for family members. Just as importantly, players take on the role of Majd’s smartphone as the couple keep in touch across Nour’s perilous journey.

The real-world refugee crisis is not a common subject matter for digital games – at least, not without a layering of science fiction or fantasy (lost homes, far-off homelands and destroyed planets are commonplace in the backgrounds for game characters). In fact, sometimes game developers go out of their way to insist that their representations of crisis are not, in fact, in any way related to real-world occurrences. The upcoming game of the blockbuster first-person shooter (FPS) Battlefield series is set in 2042, after a ‘Second Great Depression’ in which ‘No-Pats’ displaced by climate change and state collapse contend for scarce resources. However, game director Daniel Berlin insisted this scenario was developed to incorporate spectacle and is in no way social commentary: Battlefield 2042 is ‘purely a multiplayer game for us’.

Another reason that BMML is remarkable is its real time mode (RTM), in which the game mixes design techniques from mobile games while fictionalising the interface systems of the mobile phone itself. Nour’s in-game messages appear in real-time as part of players’ quotidian digital bric-a-brac. The game consists of the characteristic DMs, selfies, links and other components of contemporary social media and messaging interaction. Nour’s characterisation is important here – she reacts to Majd’s messages in various ways depending on a number of tracked variables (which are not revealed to players). Players can choose Majd’s side of the exchange and thus advise, cajole and inform – but this is not a case of a gaming ‘avatar’ that serves as a vehicle for embodying players within the game world.

When Nour is unable to access her phone – as in the situation above, or when she is looking for a charge point to keep the device alive – the game chat log will be unresponsive, stating that ‘Nour is busy’. Players have to wait real hours to learn how things turned out. They may be in the midst of any number of everyday activities, when a new message arrives from Nour.

BMML is very different in ‘Fast Mode’. Here there is no delay in the progress of the story, regardless of Nour’s fictional situation. There is also no use of the smartphone’s notification interface. The overall effect is much more conventionally game-like, and the activity much more play-like: this is a branching path narrative. We’ve played stuff like this before.

Pages: 1 2 3 4 5
This entry was posted in ESSAYS and tagged Daniel Berlin, Darshana Jayemanne, Florent Maurin, Giorgio Agamben, Ian Bogost, Naphtali Faulkner. Bookmark the permalink.
Darshana Jayemanne is a Lecturer in Art, Media and Computer Games at Abertay University and the author of Performativity in Art, Literature and Videogames (Palgrave MacMillan 2017). This book’s title names many of his main research interests and develops a media studies approach to performance in digital space and time. His work has appeared in Games & Culture, The Journal of Broadcasting and Electronic Media, Fibreculture Journal, and Westminster Papers in Communication and Culture. Recently, he has co-organised the Game Engines Beyond Games Symposium and is convenor of the Keywords in Play interview series about diverse games research. He was a jurist for the Excellence in Narrative Awards at the 2019 and 2020 Independent Game Festival Awards.

One Response to Arts of the Possible: Time, Politics and Gaming’s Virtual Worlds