Lee Cataldi: New Poems with an Introduction by Joanne Burns 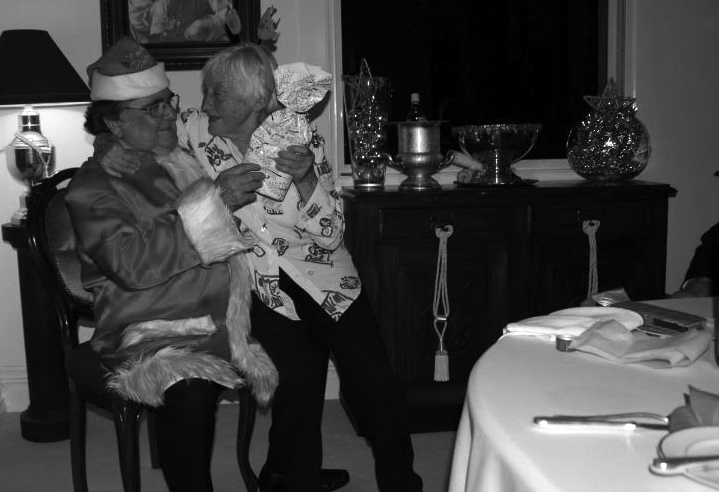 Courtesy of the author

In this selection of poems, Lee Cataldi writes in a spare, lean, direct way, steered by an aesthetic of restraint. She often uses internal spacing and short stanzas to re-enforce her measure. A sense of loss inhabits a number of the poems. Cataldi has worked as a teacher and linguist in Indigenous communities in the Northern Territory and Western Australia. In ‘the opening of the children’s centre in Balgo’ the language centre seems to have gone

She imagines in ‘on breaking things’ the larger effects when the handle of a blown glass puja bell is broken. The poem impresses with its reverberations.

Poets also feature in this selection. In the opening poem c’est l’homme [for John Forbes] Cataldi addresses Forbes directly in a forceful assessment/homage of sorts regarding the poet’s desire and struggle to achieve poetic/stylistic excellence

The poem ends with a climax that is dazzling, implosive, and well, Forbesian! And as Cataldi says, in a one line stanza, ‘perfect’.

Translations of poems by Michelangelo and Mallarmé complete the selection. In these translations Cataldi pares back the emotive and passionate and eliminates rhyme schemes to achieve a more contemporary tone and texture: a kind of poetic de-cluttering. Michelangelo’s three poems of passion and rejection are trim and sharp:

Here there is a sense of the arrival of the bleakly existential – the late 19th Century turns away from the transcendental – which is suitably unsettling. And no flames from a burning Mini Cooper in this scenario.

This entry was posted in CHAPBOOKS and tagged joanne burns, Lee Cataldi. Bookmark the permalink.
Lee Cataldi was born in 1942 in Sydney, Australia. She grew up in Tasmania, went to university in Sydney, then as a post-graduate to Oxford, England. Subsequently she lived and worked in England, then returned to Australia in 1974. She taught English for six years in an inner-city high school in Sydney, then worked as a teacher-linguist and then a field linguist in the Northern Territory and Western Australia. Her publications include books of poetry; Invitation to a Marxist Lesbian Party, The Women who Live on the Ground, Race Against Time and a Handbook to Sixteenth Century Rhetoric With Peggy Rockman Napaljarri Yimi-kirli she co-produced Warlpiri Narratives and Histories, and with Tjama Napanangka she published a Ngardi-English Dictionary. She now lives in the southern Mt Lofty Ranges of South Australia and breeds horses.