Kim Cheng Boey has published five collections of poetry and a travel memoir entitled Between Stations. He taught at the University of Newcastle for thirteen years before joining Nanyang Technological University in 2016.

in memory of James Peden Massachusetts The first homegoing song I knew, though I didn’t know where it was they wanted to get home to. I was new in the class, transplanted from a Chinese school and learning the strange …

On the Sidewalk: Towards an Ethopoetics of the Streets

In his prose poem ‘The Eyes of the Poor,’ Baudelaire stages a Parisian tableau that brings together the disenfranchised poor and the privileged bourgeoisie in an awkward moment of encounter. The lyric / narrative ‘I’ and his female companion were …

Time is a river, time is a bridge

Time is a river that passes through you, crossing and recrossing, rippling score of silence under the bridges of your life, and you wonder if it can be the same river or the same person twice, the amber glide of … 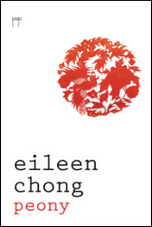 In a suite of three poems praising the legendary beauty, Consort Yang Guifei, the Tang poet Li Bai draws on the virtues of the peony, a flower that with its luxuriant petals and luminous colours embodies feminine beauty and allure. 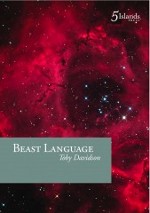