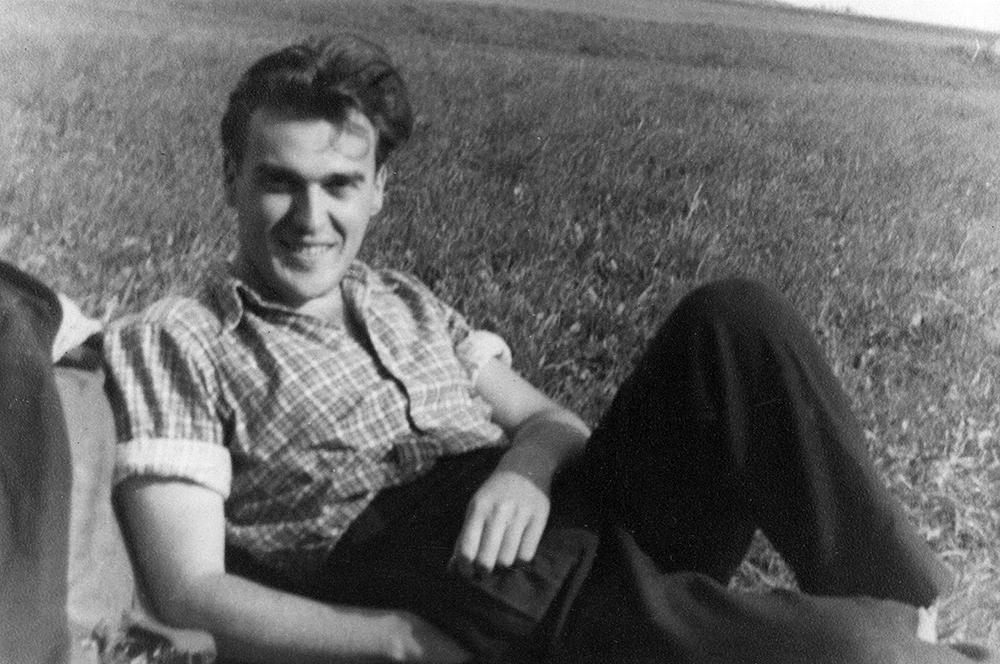 Gerhard Fritsch (1924—1969) began publishing poetry and literary criticism after his service in WWII. He also authored two novels; the first, Moos auf den Steinen (Moss on the Stones 1956), followed standard conventions of realism, while the second, Fasching (Carnival 1969), with its fierce indictment of Austrian complicity and its stylistic concentration, reflected the personal and artistic upheaval Fritsch passed through during his tragically short lifetime. Fritsch took his own life in 1969, just five days before his 45th birthday.

Pages: 1 2 3 4
This entry was posted in TRANSLATIONS and tagged Gerhard Fritsch, Vincent Kling. Bookmark the permalink.
Vincent Kling is a professor of German, French, and comparative literature at La Salle University, Philadelphia. He is the author of a number of scholarly works on Goethe, Fritsch, W G Sebald and Rainer Werner Fassbinder, among others, and has translated works by a number of important German-speaking writers. Kling was awarded the Goethe Institut of London’s prestigious Schlegel-Tieck Prize for his translation of Aglaja Veteranyi’s Why the Child is Cooking in the Polenta (Dalkey Archive Press, 2012).