Where are the dark woods? (after Alison Croggon) 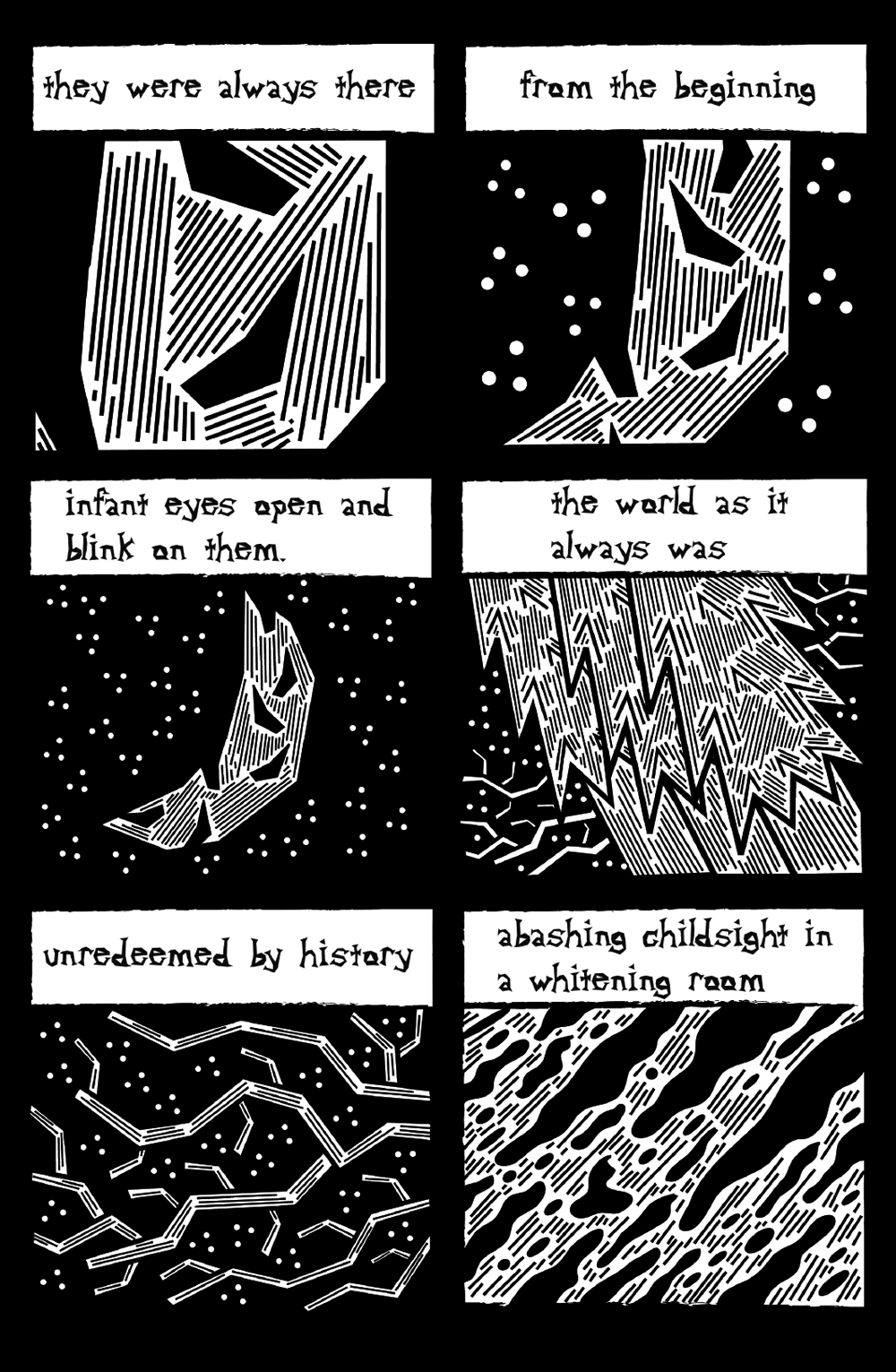 Pages: 1 2 3
This entry was posted in 58: PUMPKIN and tagged Alison Croggon, Frank Candiloro. Bookmark the permalink.

Frank Candiloro is a graphic illustrator and graduate of the Victorian College of the Arts. He was involved the film and animation industry for 10 years, and created a slew of award-winning films until realising that he had a love for sequential art. He published his first book, Rabid Rabbits Raid The Earth! in 2010 and since then he has been creating and publishing his own comics under the label FrankenComics, exploring a plethora of stories and themes such as gothic horror, sci-fi, World War II, censorship, space travel and even a cyberpunk take on Abbott and Costello! His illustrating style is influenced by German expressionism, horror, Art Deco and 1930s cinema, and he has also collaborated with local writers such as Ben John Smith, James Andre and Jason Franks. He currently resides in Melbourne.

View all posts by Frank Candiloro on Cordite →