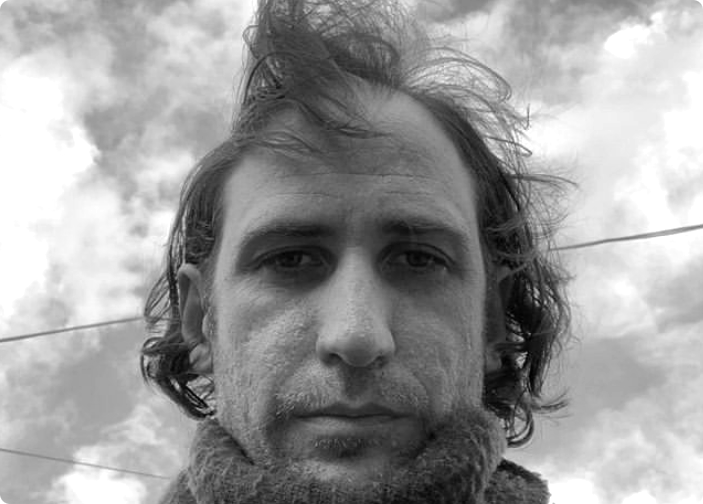 In 2018 the poet and disability activist Gemma Mahadeo wrote a poem inspired by one of my videogames called Catacombs of Solaris, published in The Victorian Writer. After meeting in person at Bar SK, in Collingwood, a focal point of the art videogame scene in Melbourne, I approached Gemma with an idea for a game inspired by their poem. Our collaboration process spanned around a year until in 2019 we released the game If We Were Allowed to Visit – a game embracing the intersections between poetry and video games – or a platform exploring the relationship between poetry and gaming. Our collaborative process involved Gemma writing poems in which I would respond with code to render such poems in a virtual 3D environment. In this interview, Gemma and I discuss the origins of the game, process of making it and its reception. 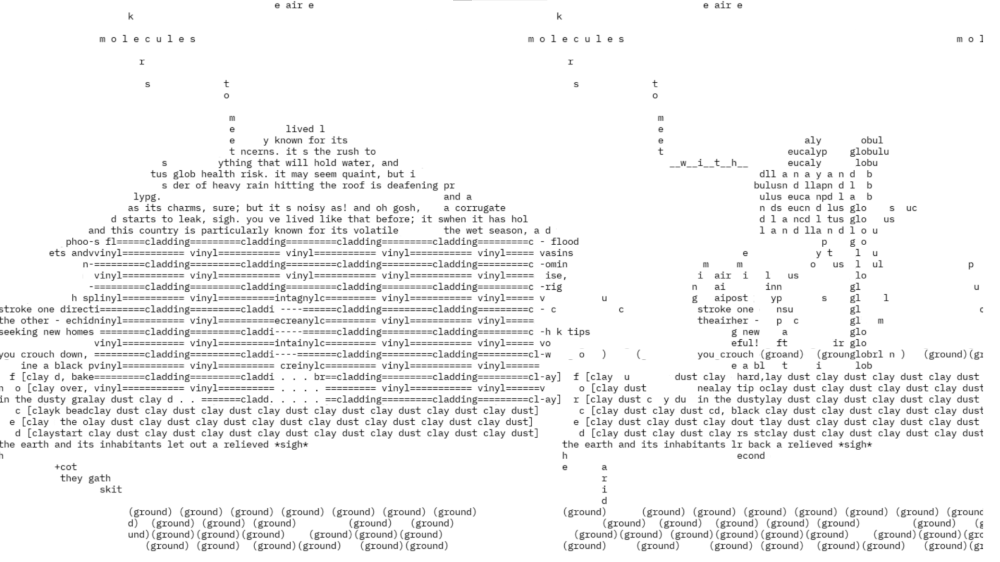 Opening scene of the game, showing a rural dwelling. 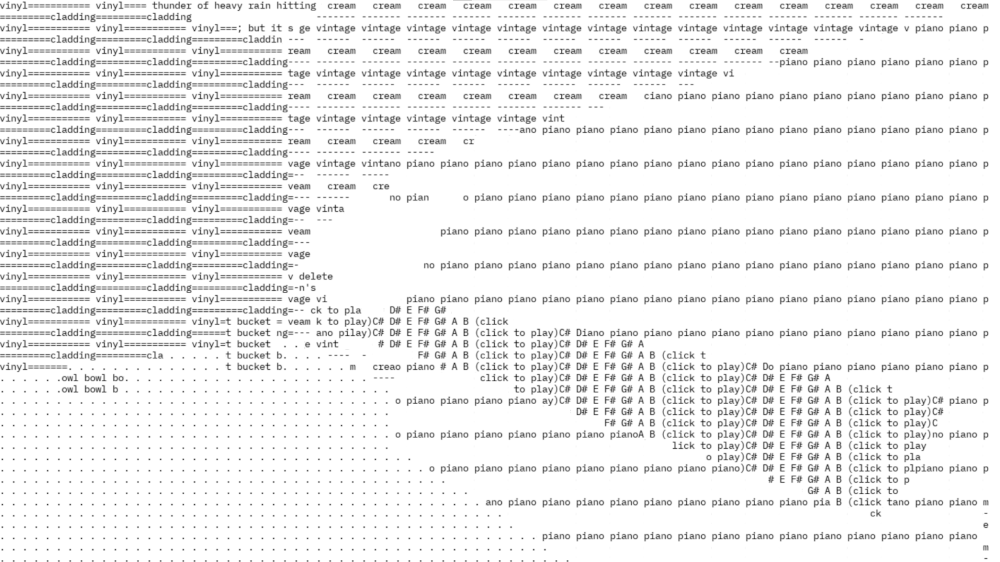 A view from inside the dwelling. 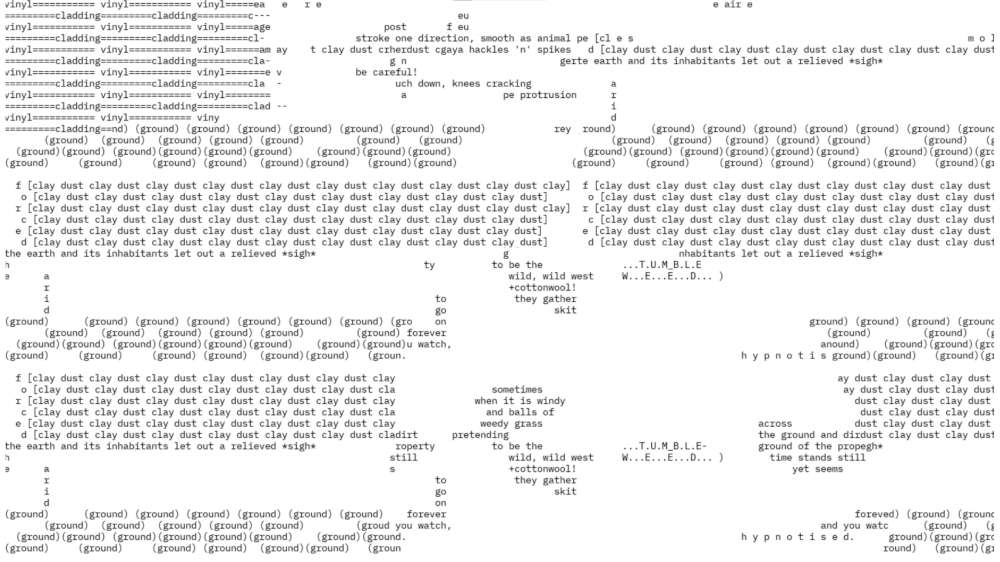 Gemma’s ‘tumbleweed poem’, as rendered in the game, with other poems in the background.

Ian MacLarty: Bar SK was one of the first places I showed my game Catacombs of Solaris, about which you responded to with a poem. It was also where we first discussed collaborating. For me Bar SK was this vibrant focal point of the art videogame scene in Narrm/Melbourne. Bar SK provided a physical space for games that weren’t trying to be commercial products. The space would regularly exhibit new, experimental work and host panels and talks where the creators could talk about their practice with their peers. It wasn’t only games people that participated. There was a lot of intersection with the poetry scene, such as Bonfire Park, a zine featuring nine writers responding to different Australian video games. Bar SK also hosted a reading of the Bonfire Park works. Sadly, Bar SK is no more, but I think it left a lasting legacy on the Melbourne scene. I don’t think we would’ve met and made our game together if it wasn’t for Bar SK. I wonder if you could talk about your relationship with Bar SK and what it meant to you?

Gemma Mahadeo: Bar SK may be gone, but it definitely is not forgotten. The suite of poems which are mentioned above – they literally would not exist without Bar SK and without me asking Dayvid, a main staff member, for his recommendations on what games to play after explaining I wanted to write poems about some of the games. He was the one who immediately told me, ‘you have to play Catacombs of Solaris’. If not for that, you and I – an – wouldn’t have met. It’s also worth noting that at the time I was writing for an indie beer mag, Froth, and hung out as much as I could at Bar SK as both Louis Roots and Dayv were very generous with letting creatives co-work, and they always let folks sample beers before trying. It was just a creatively generous environment, not restricted to beer nerds, or indie game nerds.

Pages: 1 2 3
This entry was posted in INTERVIEWS and tagged Gemma Mahadeo, Ian MacLarty. Bookmark the permalink.
Gemma Mahadeo moved to Australia in 1987. Their written work and multimedia work has been published nationally, both online and in print. They are a founding member of The Disabled QBIPOC Collective, along with CB Mako, Hannah Morphy-Walsh, and Pauline Vetuna. When not writing, they occasionally make music, drink lots of tea and beer, and fuss over cats.


More by Gemma Mahadeo on Cordite Poetry Review →
Ian MacLarty is a videogame developer living in Melbourne, Australia, with an interest in small-scope, experimental designs. Ian regularly releases small non-commercial projects, but has also self-published several award-winning commercial games. Ian also has a background in computer science and his process often involves the use of self-made tools and generative techniques.