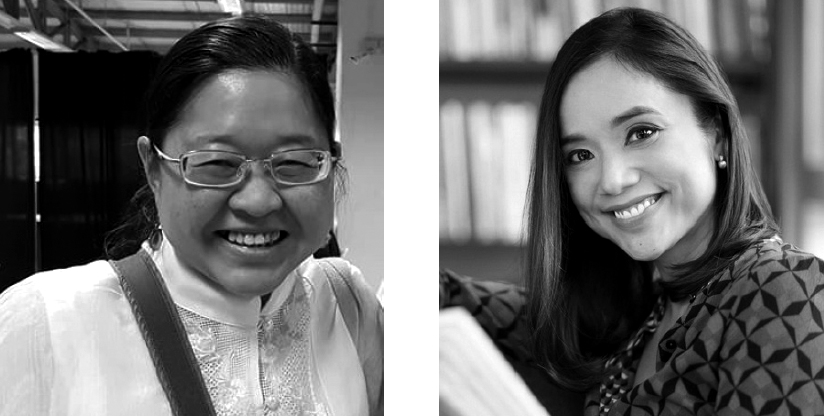 To enter the mind of Philippine literature in English, it is important to note the evolution of English in the Philippines. We were colonised by Spain in 1521 and sold to America in 1898. According to eminent Filipino poet and scholar, Gémino Abad, Philippine poetry in English only took flight in the 1920s – it is a considerably young poetry, being less than a hundred years old. At this point, Filipinos spoke so many vernacular languages and even variants of ethno-languages that the establishment of a stable literature in English seemed an unlikely project.

Abad proposes three movements in Philippine Literature in English: the Romantic Tradition from 1904 to the 1940s, which espoused romanticism, poetic diction and imagery; followed by the New Critical Movement, which took place from the 1950s to the 1970s, and was imported from the Iowa Writers Workshop through the writing and scholarship of Edith and Edilberto Tiempo; finally, the drive towards the Postmodern / Postcolonial praxes from the 1980s to the present.

It is in the last movement that we find ourselves, in 2018, well-aware of our colonial reality and the role of English as both second language and colonial apparatus. English remains a linguistic battlefield; we have nonetheless appropriated the master’s weapon to wield such power of the word and to sing back with rhythmic passion.

As guest editors for this special issue in Philippine poetry, we wanted to include as wide a survey of Philippine literature that we could. The poets selected hail from all our regions – each one carrying with them their politics, predilections and their lives. Yet, all carry the Archipelago in their heart. As we near the centenary of Philippine literature in English, we celebrate all our hybrid Englishes even as we strive towards the imagining of a stable and cohesive literature.

This entry was posted in ESSAYS and tagged Mookie Katigbak Lacuesta, Shirley O Lua. Bookmark the permalink.
Mookie Katigbak Lacuesta has authored four books, including the two poetry collections The Proxy Eros (2008) and Burning Houses (2013). She is the coeditor of Fast Food Fiction Delivery (2014). She earned a BA from Ateneo de Manila University in the Philippines and an MFA from the New School University and has received a number of prizes for her work, including the 2014 Carlos Malanca Memorial Award for Poetry, which is the Philippines’ foremost literary award, and the Philippines Free Press Award for Poetry in 2007. Her essays and short stories have appeared in a number of literary publications in her home country and abroad and her work has been widely anthologised. Her work has been featured in The New York Quarterly, The Philippines Free Press, Rogue Magazine and elsewhere.