Migration and Melancholia and Settler Discontentment 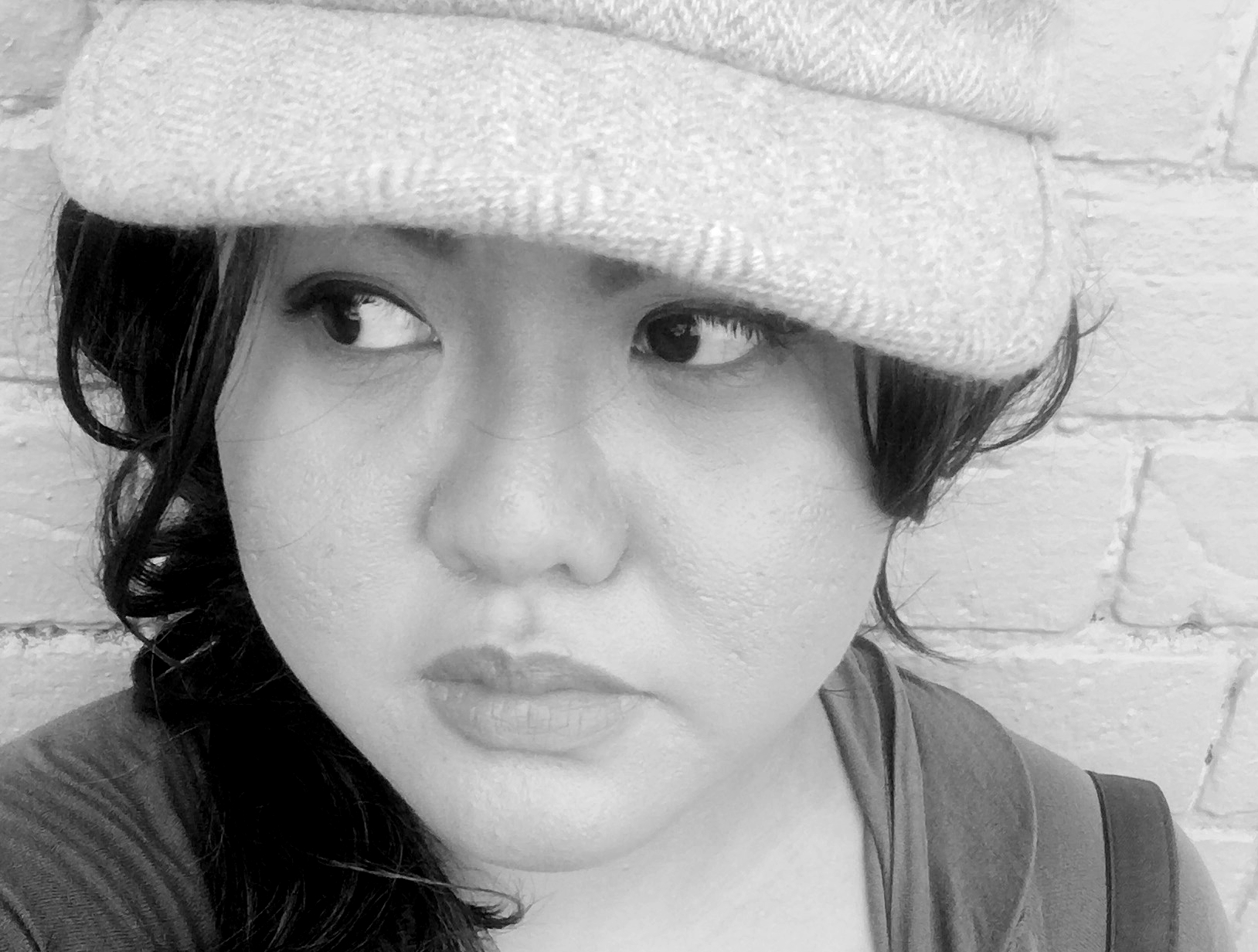 Filipino-ness is a weight I did not choose to be born with, but I carry on my back every day. As an immigrant to Australia, I am expected to uncritically wave the flag and do my birth country proud with my achievements; be the smiling migrant who hangs out at Australia Day parades, tags oneself on Facebook selfies beneath the Melbourne Central shot tower, lands a full-time office job, acquires property and authentic Louis Vuitton handbags, wears the trappings of aspirational middle-classness with the serenity of one who has ‘made it.’ To be a Filipino whose worth is tied up with her ability to demonstrate her gratitude and usefulness to society and to the narrative of a welcoming white Australia. Because to just be is never enough.

My colleague C B Mako wrote on how she severed ties with the Philippines after her Filipino family members in Melbourne ostracised her for not owning property and for having a disabled child. The warm hospitality for which Filipinos are stereotypically known was not extended to this young family that needed it the most. I read her words and wondered what love of country meant? What country meant? Whether people sometimes confuse family and country? Whether it was possible or even necessary to love that which spat you out in your moments of vulnerability?

Growing up in the Philippines in the nineties, I was old enough for the 1986 EDSA People Power Revolution to be a big deal, hailed by my school teachers (if not some family members) as an internationally celebrated democratic moment, where people of different classes and creeds orchestrated the non-violent overthrow of a vicious dictator – a symbol of how awesome we could be as a nation. I had no memory of the Martial Law years, and all I knew were the conflicting narratives I learned at home and in school. At home, family members told me of how much cleaner the streets were, how vibrant the night life was, how strong the leadership was, how everything seemed to function like a global city should. In school, history teachers stressed the Faustian ambition of the Marcoses, who cut corners to put the Philippines on the international map, primping and powdering and disciplining the national image as though it were a model to be sent out on a catwalk, not a polis where leadership had to be earned.

Love of country was drummed into my sensibilities as early as I could remember. My mum bought me kids’ versions of Philippine folk tales and biographies of Philippine heroes. My dad talked about surviving the second World War, and his pride in his father, a former congressman and ambassador representing the Philippines at the United Nations. From a line of Nacionalista Party stalwarts, my dad believed in the words of second Philippine President Manuel Quezon: ‘I would rather have a country run like hell by Filipinos than a country run like heaven by Americans.’ It was important for them that I love my country. Serve my country. But, it was a strange kind of love. My parents were adamant that English be my and my brother’s first language, that the Filipino language should only be spoken with the household help, not amongst people we should consider equals. I learned Filipino not at home but in school, from peers, from Filipino songs playing over the radio, from Filipino-dubbed Japanese anime TV shows that played on TV while my parents were still at work. I was taught that I had to serve my country, at a table where we were being served, by people with whom we shared this country, but for whom service was clearly something different, something less dignified, not biography-worthy, not dinner-table-talk-worthy. The implicit lesson was that it was better to be served than to serve. Service, here, an empty signifier, and maybe love, and maybe country, were as well.

As a teenager in Manila, I spent some time in the company of nationalistic creative writers and teachers. They wrote and taught in English. They felt strongly about working an obvious Filipino-ness into their work. Mention Jollibee in your short stories, they said. Use Filipino folklore in your speculative fiction, they said. I saw the point, but I could never organically work it into my own writing and felt guilty. Of not only not being good enough as a writer, but of not being loving enough of my country. I wonder now if it was – on my and my creative writing peers’ parts – a knee-jerk reaction to an unconscious guilt about writing in English, for people who read, write, talk and think in English, unlike the vast majority of a 100-million-strong Filipino population. But is there a kind of poverty in this sort of thinking, too? As if the mere use of the English language – a global language, not necessarily just a colonial one today – means that it is automatically work about and for the Global North?

Jorge Luis Borges wrote in The Argentine Writer and Tradition that ‘The idea that Argentine poetry should abound in differential Argentine traits and Argentine local colour seems to me a mistake … The Argentine cult of local colour is a recent European cult which the nationalists ought to reject as foreign. Some days past I have found a curious confirmation of the fact that what is truly native can and often does dispense with local colour.’ The Filipino literature that spoke to me while I was growing up had less to do with being-Filipino than simply being. I knew what I enjoyed, and that drew me to national and international literature alike. I was enchanted by the tales of King Arthur and his knights, as I was about political prisoner Franciso Balagtas’s metrical romance Florante at Laura, about the romantic and political turmoils of Albanian Catholic and Persian Muslim royal couples. I loved queer Japanese erotica and I loved J Neil Garcia and Danton Remoto’s co-edited Ladlad: An Anthology of Philippine Gay Writing. I enjoyed swashbuckling classics like The Three Musketeers and The Count of Monte Cristo and I enjoyed Ambeth Ocampo’s gossipy, journalistic take on Philippine history in his Looking Back column in The Philippine Daily Inquirer.

I read the sociological columns of Randy David, which incorporated European social theory into reflections about Philippine politics and everyday life. I learned so much from Michael Tan’s Filipino-Chinese perspective on Philippine and global culture in his Pinoy Kasi column in the Inquirer. Quirky cultural critic Jessica Zafra made me feel like the extreme vernacular could be a vehicle for wit, wisdom and whimsy, not unlike the memoirs and commentary of Anthony Bourdain.

There was nothing exotic about these writers. They were at the same time worldly and as intimate as the next street corner. They did not have to strain to be what they already were.

Pages: 1 2
This entry was posted in ESSAYS and tagged Angela Serrano. Bookmark the permalink.
Angela Biscotti uses writing, visual art, performance, sound design, and astrology to explore unconventional intimacies and the border lines between illegitimacy and authenticity. Angelita has been a panellist/performer/educator at Melbourne University, Writers Victoria, Brunswick Mechanics Institute, Wheeler Centre, Siteworks, and elsewhere. Angelita’s art has been in group exhibitions including Midsumma Queer Economies, and recently, 99% Gallery. Angelita’s words have been in Overland, Cordite, Jacobin, Liminal, Going Down Swinging, and in 2018, her multilingual poetry chapbook Else But A Madness Most Discreet was published by Vagabond Press. Angelita is a Filipinx-Melburnian multi-disciplinary artist and sessional academic on unceded Wurundjeri and Boon Wurrung Country.