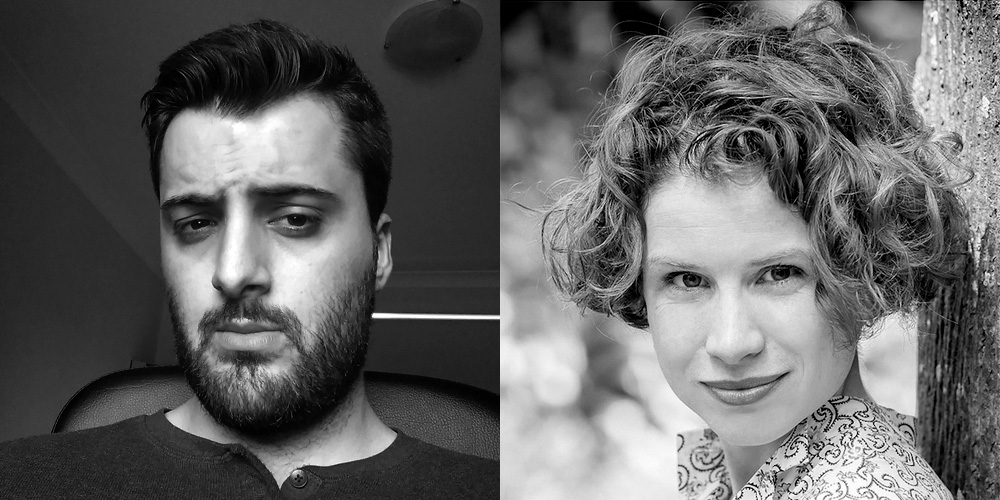 I must admit that I ventured – no, sauntered – into this guest editing position on feet of clouds. Such a fantastic opportunity to peek behind the curtains of one of Australia’s best and most prolific poetry publications was not to be missed, I thought. In fact, it seemed almost too good to be true. How many other publications would give this chance to an emerging poet of colour, even with the steadying hands of the enviably skilled Fiona Wright alongside? I’m hard pressed to name even one. It took great trust (and, I think now, sadism too) to entrust my judgment with the work of hopeful hundreds.

I say sadism because, having gone through the months-long process now, I am eager not just to complain about it, but to nominate someone else to take up the effort next time so I may bask in the schadenfreude. Thankfully, this has already been arranged, so I didn’t act upon the unkind impulse. You might be thinking now, was it really so bad? The answer is both yes and no. Yes, receiving close to 500 submissions of 1-3 poems – a total somewhere around 1200 – and trawling through them like a magpie in a tip of meaningful ephemera was a trial. And no, because, practically speaking, it involved sitting down and reading, never itself a difficult task.

Of course, if this were my only task, it wouldn’t be so bad. As a working writer, however, I had two other jobs that required my attention, and so I was often reading these submissions at 11pm. I can quite confidently say that were it not for Fiona’s efforts with the pile of submissions, I may not have made it to the end, at least not in one piece. There is something about such a diffuse mass of poetry that tends to skew one’s judgment. When you’ve just read 40 unpolished efforts, even a mediocre poem gleams with silken promise.

Often, as we were going through the ‘maybe’ pile a second time, we would see notes our past selves had left in a midnight haze, an exclamatory confirmation like ‘yes!’ In the cold light of day, we would glance at each other with eyebrows raised, as if to say, I’m sorry, I have no idea what I was thinking. Other times we would find more honest notes, like, ‘am I crazy?’ and we could only conclude that yes, of course we were. Every poet must be mad, and every editor is even worse.

Still, as difficult and draining a task as it was, I came out the other side of it with an inordinate amount of respect for the underpaid editors who, all over the world, act as literary gatekeepers, as exhausted and bedraggled magpies who can’t ever know for certain what is treasure and what is trash, but choose to adorn their nests with things anyway: something sharp or fluffy, or which caught the light in just the right way, at just the right time. Like these poems here. Like now.

My favourite thing about having a no-theme issue is that it never really transpires that there’s no theme. I like to think that this is, indeed, because poets are the unacknowledged legislators of the world, that they are switched on and tuned in to what is happening around them, that they care deeply about the world. A mass of poems, however diffuse, is never really disparate – the unthemed poems we read for this issue focused on threatened landscapes, both built and natural, on harmed and vulnerable people, on love and death and home and ritual. No theme invites the big themes, perhaps, and that’s what makes it so exciting.

Some of my favourite poems in this issue balance a sharp humour with an even sharper sensitivity or longing: Elizabeth Allen’s ‘Orange Delicious’, about nostalgia and longing in the form of a country-roadside orange, and Louise Carter’s ‘Marrickville’, which regrets the gentrification that the poet admits she is a part of, with a very tender and loving satire. Others play with and against irony – Jonathon Dunk’s wonderful ‘Aphorisms for an avant-garde lover,’ which are exactly that, Justin Wolfers’ ‘Realism in the Mountains,’ and the delightfully madcap ‘“I Love You” and “I Still Call Australia Home” Meet At Daisy Bates’’ from Michael Farrell.

I love how many poems we found about driving, especially road-trips, alone or with children crammed into cars and bickering on backseats, and dashed-off suburban trips to the shops or petrol stations – Alison Gorman’s ‘Handbrake’, Annie Blake’s ‘You Kept the Swell and Arched Over It’, Sanna Peden’s ‘Freeway.’ There’s travel too – Martin Kovan’s ‘Humid Mirror’ traverses Myanmar, Caitlin Maling’s ‘Recommendations for a Western Australian Coastal Pastoral’ (naturally enough) the WA coast, and then Chris Lynch’s ‘Return’ arrives back home.

We’ve also selected a number of poems that play beautifully with vernacular, with stories of everyday life and language – catching buses with Tessa Rose, visiting the dentist with Ed Wright, a family Christmas with Melinda Kallasmae, finding Tim-Tams in your bed with Broede Carmody. And we were surprised and delighted to come across so many killer prose poems – from Charlotte Guest, David Morris, Hugh Schwarz, Madelin Newman and Aviva Shifreen.

These are the themes, I’d say, that emerged from NO THEME 5, although there are others to be found, depending on how you angle your magpie-eye. These are works, by poets both familiar and new, that are heartfelt, funny and earnest, loving and despairing, and always illuminating in their diverse ways, and we do hope you enjoy them as much as we have.

This entry was posted in ESSAYS and tagged Fiona Wright, Omar Sakr. Bookmark the permalink.
Omar Sakr is the acclaimed author of two poetry collections, These Wild Houses (Cordite) and The Lost Arabs (UQP), which won the 2020 Prime Minister's Literary Award for Poetry. His debut novel, Son of Sin (Affirm Press), is out now.

Fiona Wright is a doctoral candidate with the University of Western Sydney Writing & Society Research Centre. Her poetry collection Knuckled (2011) won the Dame Mary Gilmore Award for a first collection in 2012.