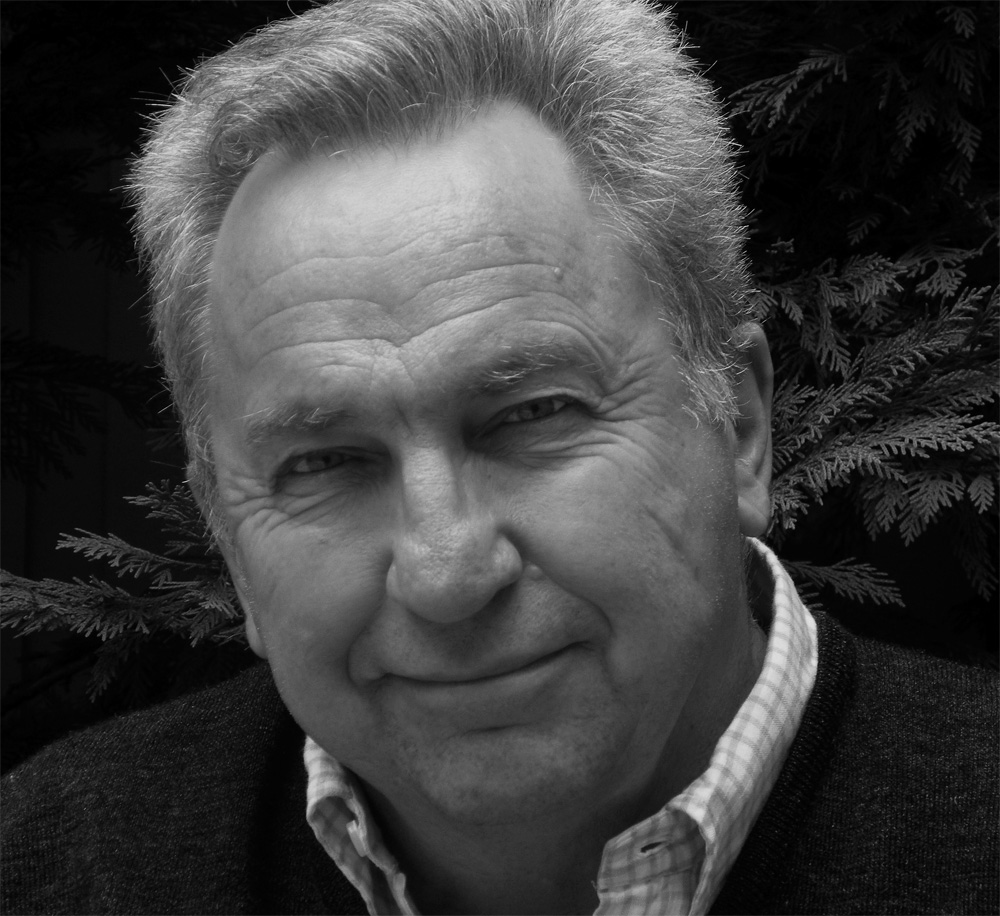 Sometimes people become irritated when I am once again asked to compile another collection of poems. Why him? they ask. Why him again? Well, there’s a reason. I am good at it. I am reasonably fair and broadminded, and I have shown I’m skilled at this work and reliable with deadlines for over half a century. A publisher can lose a lot of money and become very distressed, along with a lot of poets, when the publisher chooses an unskilled and unreliable compiler.

So I have done dozens of collections like this, selecting and compiling many more pages of poetry than my own production of poems, though – at a couple of thousand pages – that is substantial enough.

This would also include establishing the original Books and Writing radio program in the 1970s, publishing four books of poetry by young Australian poets in the 1980s, acting as poetry editor for three years for the Bulletin magazine in the 1990s, through a lifetime teaching poetry and radio production, and producing ABC Radio National programs, many of which were about poets, from Sir Thomas Malory to Frank O’Hara. My own twenty-odd volumes of poetry hardly add up to a quarter of that mass of material by other writers.

Then I think of the dead poets I have been lucky to know. Can we live up to them? The hippy decadence and the loosely brilliant surfaces of Dransfield, the careful and complex erudition of Martin Johnston, the learning combined with the savage self-deprecating wit of John Forbes … how could anyone possibly live up to all that?

But today we have a clamouring chorus of younger voices, most of which I have also been lucky to know – Kate Lilley, Toby Fitch, Ann Vickery, Michael Farrell, Lisa Gorton, Andy Carruthers, Ella O’Keefe, Corey Wakeling, Fiona Wright, Sam Moginie, Jill Jones, Aden Rolfe, Astrid Lorange, Ali Alizadeh, Jessica Wilkinson, David Prater, Felicity Plunkett, Emma Jones, Kate Middleton, Claire Potter, Petra White, Kate Fagan, Sarah Holland-Batt, Bronwyn Lea, and many others, all of whom act as inspiring examples to other writers and readers. Their learning is also remarkable: a critic commented recently that this young generation of writers is the first to earn PhD degrees widely and unselfconsciously. We don’t have to solely look to the old conservative writers (writers without degrees in English literature!) like Banjo Paterson or Mary Gilmore or Francis Webb or Les Murray.

But what of this process of judging blind, new to me, where I am prevented from knowing the names or identities of the people submitting? It’s a good thing, of course, because the editor can’t play favourites, if that’s what it’s designed to do. But let me grumble a little. It often seems to me that readers want the editor to play favourites. Readers don’t go to a new magazine because it has a vast number of anonymous poets in it. In a book store (remember them?) people who browse the shelves used to ask for Gig Ryan’s latest collection of poems, or that late volume by John Forbes, or that recent Ashbery translation of Rimbaud … what was it called? Or Barbara Guest’s last book, or the vast Prynne Collected … in other words, they wished to read a particular book by a poet whose personality and whose writing they were interested in. Only a modern arts bureaucrat would invent anonymous submitters: that way you are likely to get a lot of anonymous poems. But bureaucrats don’t live in the world of writers and readers, of course, and they think that anonymity means balance.

But what did I find sifting through this largely anonymous pile of some thousand or more poems? (largely anonymous, because a few writers insisted in adding their real names to their submissions … I wonder why?) In the end I found it refreshing, to be honest. Sometimes when I receive a new issue of a magazine, or a newly-harvested anthology, I cover up the writers’ names until I have read the poems. And I have done this for over fifty years. That way I get the thrill of surprising myself: oh, so-and-so has written a really good poem after all, and I thought he was a creep. Gosh, so-and-so has a real turkey here — and I thought she was always so skilled! That kind of surprise is likely to occur here too, occasionally – that is, heaps of good poems – though a month or two has gone by, and I haven’t yet looked at the pile of submitters’ real names yet. Why? Well, I know the poems already, and I know that the collection as a whole is wide-ranging, balanced, and generously full of wonderful and very different poems. That’s why I selected them.

This entry was posted in ESSAYS and tagged john tranter. Bookmark the permalink.
John Tranter has published over twenty collections of verse. His collection Urban Myths: 210 Poems won a number of major prizes. His latest book is Heart Starter (Puncher and Wattmann, Sydney, and BlazeVox, Buffalo, 2015). He is the founding editor of Jacket and of JPR.