An Introduction to the Work of Glen Phillips

I initially approached Glen Phillips in the hopes that he would contribute to Cordite Poetry Review’s Children of Malley II edition, whimsically playing off the Malley / Mallee imagery. As Glen’s poetry, criticism and almost entire oeuvre deals with the landscape of Western Australia I thought what better assonant reference could we have for this, our second Malley edition.

Glen is, as it turns out, also someone who is greatly interested in the lore and the antics of McAuley and Stewart, and is delighted to recall being in attendance at a number of Adelaide Writer’s Festival events evoking the ghost of Ern and Ethel.

As the director of the International Centre of Landscape and Language at Edith Cowen University in Perth, Glen comes to us with more than 30 book manuscripts of prose fiction and non-fiction and poetry under his belt, almost all of which relate to landscape themes and issues.

He has also worked extensively in film, as a scriptwriter, presenter and performer both in Australia and overseas. To this curriculum Glen has recently added an annual pilgrimage to China, where he regularly lectures in Shanghai. 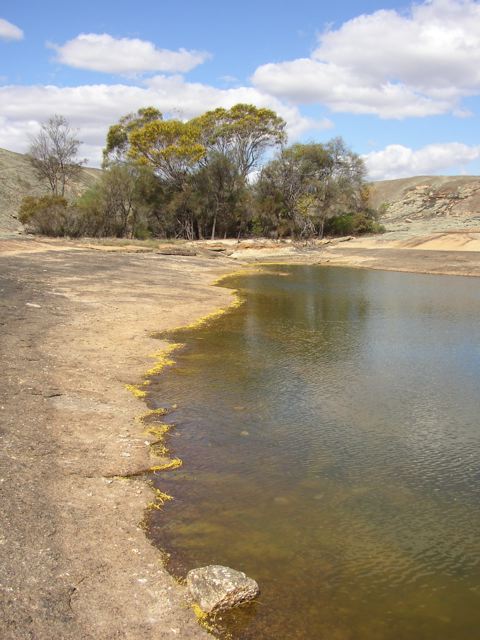 These travels have accounted for his most recent poetic works, including Shanghai Suite and Shanghai and All That Jazz. As the founder of the Katharine Susannah Prichard Writers Centre Glen now acts as its Patron.

He has also served as an executive member of the State Literature Officer Advisory Committee, Writing WA, The Children’s Book Council, the WA Writers Forum and the Australian Association of Writing Programs.

At the moment at ECU, Glen is working to reinvigorate the once thriving participation W.I.L.D. course. A significant innovation in student involvement, the W.I.L.D. courses (Writing in Landscapes Down-under) provide two field-based study units for international students during the mid-year break, which involve both classroom work and trips across the state of WA, for experiential learning from local writers, historians and natural scientists within these most unique of natural environments.

In addition to these courses The International Centre for Language and Landscape also produce the literary journal, Landscapes.

It is Cordite’s great pleasure to bring Glen’s work to our reading audience. As such we have asked Glen to make a special contribution to our Children of Malley II issue, which he has done in superb fashion with Five Malfunctions for Max.

This entry was posted in ESSAYS and tagged Glen Phillips, Matthew Hall. Bookmark the permalink.
Matthew Hall is working on a dissertation on J.H. Prynne and Violence at the University of Western Australia and a series of poetic essays that pertain to the radical pastoral. His poetry, occasional prose and criticism have been featured in journals around the world. Hall is Editor of Cordite Scholarly.