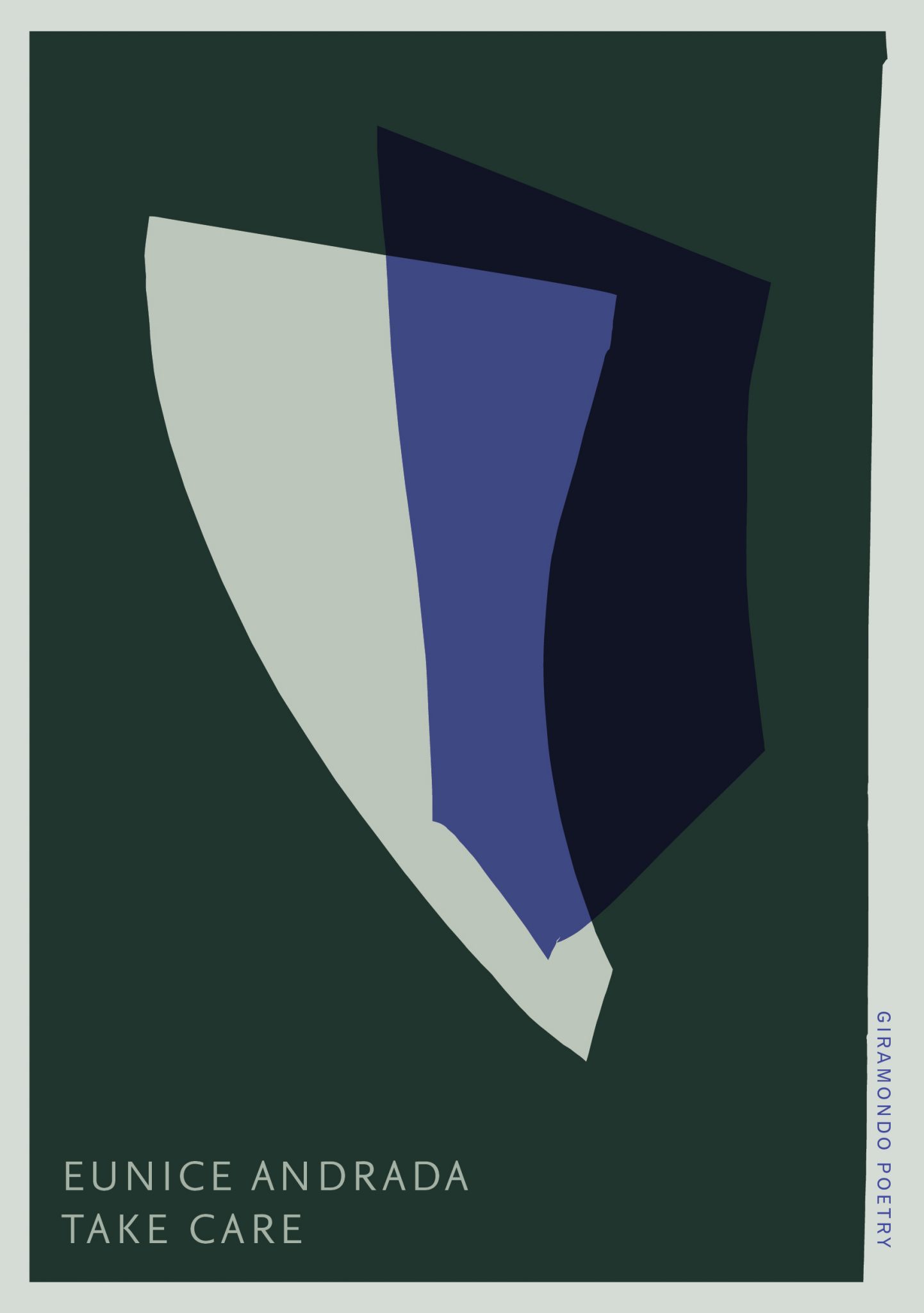 ‘The actor is a heart athlete,’ Antonin Artaud wrote in 1958. He was writing about theatre, but I wonder if the same could be said of the poet. ‘To arrive at the emotions through their powers instead of regarding them as pure extraction, confers a mastery on an actor equal to a true healer’s. A crude empiricist, a practitioner guided by vague instinct. To use emotions the same way a boxer uses muscles. To know there is a physical outlet for the soul. (93 – 95).

Eunice Andrada’s second collection, TAKE CARE, demands its readers to become heart athletes too, as we proceed through poems about rape culture perpetuated by men in positions of power against Filipino women, care workers and poets alike. The poet is both heart athlete and fighter in a ring, like Oberyn Martell (Pedro Pascal) versus The Mountain (Hafbór Júlíus Björnsson) in the fourth season of Game of Thrones. The season ends with a trial by combat, where Oberyn demands that the Mountain confess to raping and murdering his sister and daughters. Oberyn almost wins the fight – until he makes the mistake of coming too close to an enemy who overpowers him with strength and size. The Mountain digs his thumbs into Oberyn’s eyes, admitting to the crimes. Dying in the Mountain’s grip, Martell’s demands meet an obscene satisfaction.

Sexual racism functions in a similar manner: announcing itself, narrating itself, calling itself ‘literature’, welcoming protection, parading its self-pitying subjectivity in front of a paying audience. It’s hard to imagine that catharsis is what this collection seeks.

Andrada’s opening dedication reads, ‘For kapwa, by blood and experience’. Kapwa is often translated into ‘neighbour’. In my own lived experience of the language, it feels more generous to translate kapwa into ‘kindred’. To be among kindred is to be among one’s own. The poetry here is about how class difference is experienced through a raced, gendered subjectivity from the Global South. The collection explores what it is to exist within the semiotic clusterfuck of what’s possible and impossible as a young Filipino working-class woman.

‘The Chismis1 on Warhol’ opens with a quote from a poem by Alfred A. Yuson, an award-winning Filipino poet whose career has included prestigious placements in highly regarded Philippine and American universities. The poem is titled ‘Andy Warhol speaks to his two Filipino maids’. Andrada’s poem is about this poem. She quotes Yuson’s lines: ‘Art is the letters you send home about the man you serve.’ Andrada writes: