‘I lift the house / of language, allow doubt / to whoosh in’: A Conversation with Tommy ‘Teebs’ Pico 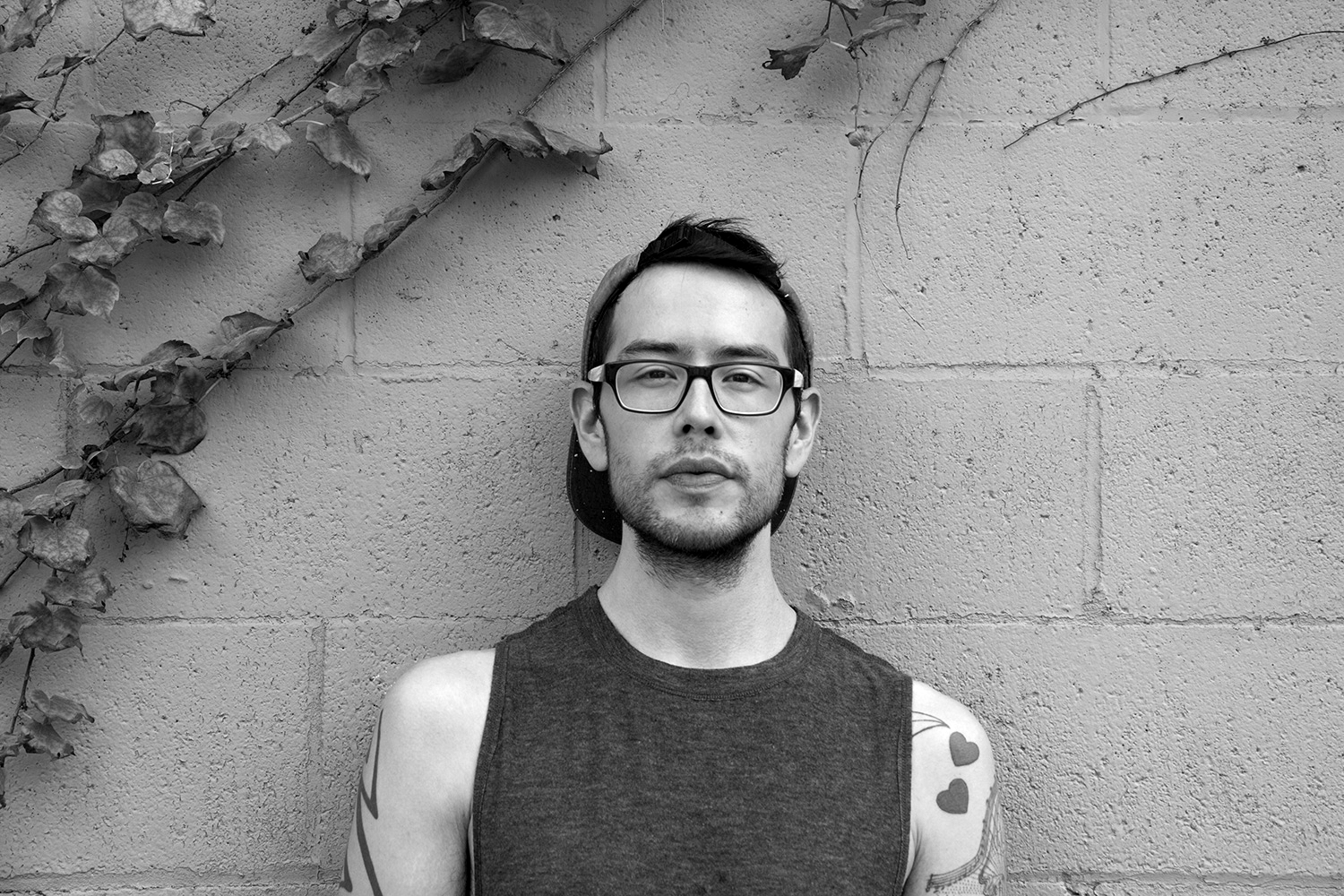 Tommy Pico is a Brooklyn-based poet and a member of the Viejas Band of Kumeyaay Indians, a sovereign government. He was the founder and editor in chief of birdsong, an anti-racist / queer-positive collective, small press and zine that published art and writing from 2008-2013. Pico is also the author of IRL (Birds, LLC, 2016) and Nature Poem (forthcoming 2017 from Tin House Books). IRL was Small Press Distribution’s best selling poetry collection of September 2016 and he was recently profiled in The New Yorker.

Pico subverts traditional expectations of poetry, blending references to Beyoncé and Rihanna (particularly Rihanna’s track ‘We Found Love’), flirting and getting drunk with cute boys, trauma and the intergenerational effects of colonialism, having a crush on ‘Muse’ (this crush on Muse is a key element in IRL subverting Western European understandings of creating art) and being an Indigenous person within an occupied America. Pico’s poetry unapologetically questions stereotypes, expectations and dominant narratives by weaving together diverse and various elements of a modern, queer Indigenous person’s life.

The book-length poem of IRL is told through the voice Tommy Pico’s charming alter ego: ‘Teebs’. IRL is composed of sentence fragments, run-on ramblings, Internet slang, shorthand and emoticons; it’s sweaty and compulsive. The book’s rhythm stretches out and onwards as the lyricism of Pico’s poetry extends over line breaks and page numbers. There are moments where the poem abruptly stops, it’s like you’re too walking too fast and too close behind someone and you crash into them as they halt mid-step. The poem then soars off again. Pico explains: ‘it started as a sext that turns into the anxious, internal rambling that happens when you don’t get an immediate response, writing the poem as if it’s one long text message.’ During our interview Pico also states that this kind of pace allows him to demonstrate the relentless way colonisation impacts on people’s daily lives.

Pico’s poetry spills over any kind of containment, genre, characterisation, his work is necessary, stunning (meaning, it stuns you, it stunned me), and precocious. There’s also a weariness which seeps out of the poem due to the reality that from Pico’s perspective: ‘There is no post-colonial / America’ (p43, IRL). The poem pulls and tugs at the border of American and Native, it negates itself, it’s a kind of masterpiece billowing out beyond the author’s place of location and yet folding in on itself.

Mikaila Hanman Siegersma: What are you reading at the moment? I’m revisiting Gloria Anzaldúa’s Borderlands / La Frontera: The New Mestiza and her work seems to become more and more poignant and relevant with time. Like it doesn’t fade?

Tommy Pico: Right now I’m reading Poem Without Suffering by Josef Kaplan. It’s also a long poem with a structure not that different than IRL actually, and by reading I mean I have read through it a couple times and plan to read it a few more. IMHO, it demands to be read all the way through in one sitting, almost in one breath. It’s 85 pages but the trim size is small, so if you give yourself a little more than an hour it’s totally doable. It’s completely devastating and hard to read – not because the language is obtuse or anything, it’s just violent and bereaving. It’s kind of like a lecture in the way that unfolds with its premise and enriches itself as it accumulates. I’m completely obsessed with poetry like this, and the kind of time and attention and patience it demands.

MHS: The first time I read / saw your work, was in The Lifted Brow, Art Issue 28, it was a poem called ‘Junk’ and the first line was: ‘The days are burnt packets of sugar in Faggotland’ and I thought I really like this person. I feel like someone is always kind of saying ‘hi’ or presenting themselves in your poems or maybe even hiding somewhere, and in this poem the person was risqué and dirty. Really unapologetically dirty. I feel like that’s something I want in poetry. Dirtyness. Your poems are also conversational or make me feel as if you think of lines and then speak them aloud recording on your phone before you write them down.

I was reading an interview you did with Ruby Brunton for LitHub where you were asked why you chose the book-length form for IRL and you said that it afforded you this world where things just kept going. How this ceaselessness really speaks to the way that settler colonialism and trauma operates intergenerationally. Do you feel like you heal at all thru your writing? Negotiate that fracturing?

TP: I think it’s too early to tell if the writing heals me, or that I can be healed. My goal is to write, not really to heal, though I suppose that healing can be one of its off-label effects. More than healing I think committing to the poem has afforded me the ability to articulate something concrete that was at a certain point subconscious. This is a similar way that therapy works, so I can see the assumption that they overlap. The thing is, while Teebs’s world takes its cues from mine, in writing IRL I was articulating / enriching / building a world that isn’t really mine. It’s one I created. So in that sense, it’s almost like I’m healing someone else.

MHS: I really love these lines from ‘Nature Poem’:

They feel like reclamation or something but also this real heaviness about living in an occupied country as a queer Indigenous person. Do you feel like writing is your way of finding sovereignty? Or feeling it / imagining it?

TP: I do take a TON of solace in having a creative outlet / touchstone that I can come back to again and again and again. I think I’ve said this somewhere before, but the poem can be anything I imagine or want it to be, and in that way it does feel like it’s my method of finding / imagining / manifesting a kind of sovereignty. There is no need to adhere to ‘objective’ ‘reality’ or any of that mess. lol.