On Kinds of Aunts, Dorothy Porter’s Barbaroi and the Head of a Gorgon 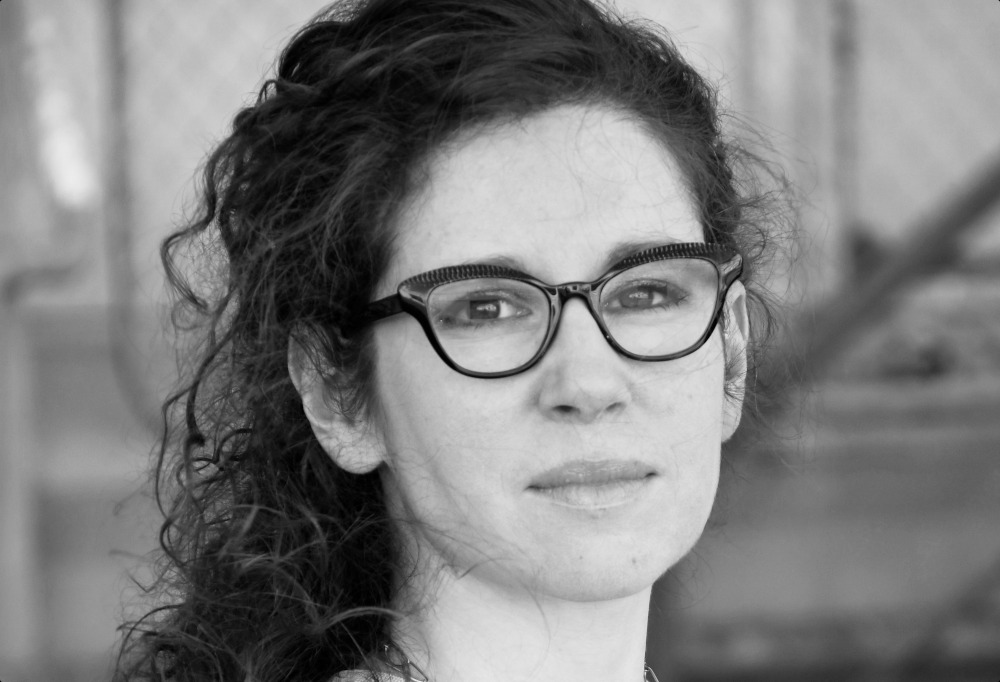 This essay his essay was developed during a Next Chapter Varuna Residency.

My youngest aunt, Irene, has a dream which she recounts to me, one unremarkable morning, when I am reading to my father over the phone. It centres on a relative, now dead (and about whom, with great generosity of spirit, Irene later remarks had some finer qualities) and although I call it a dream, what she describes is most certainly a nightmare, structured around her subconscious familiarity with Greek mythology (a universe of gods to which our own family has some slight genealogical connection), and her interpolation of this relative’s head onto that of a Gorgon.

Though the Gorgon (and Medusa particularly) formed a central focus of post-modern theorisation pertaining to the female gaze and the reclamation of tropes, such as in Angela Carter’s Bloody Chamber – where a biological mother (elsewhere scant in her work) erupts like a geyser of staggering precision, to spume destructive fury against a voracious and violent husband while simultaneously snatching her daughter from his maw – this is not (I suspect) the intention of my aunt’s subconscious mind in conjuring this unbidden metaphor to her attention. Rather, what appears to her resembles the herpetophobia which is presupposed by the reptilian dimension of swathed snakes in the place of Medusa’s hair.

It is quite by chance that my aunt has this dream at a moment of consonance with the work I am reading my father, which touches in part on the role that cinema takes in his childhood and also Irene’s, these two youngest children of refugees who, also evangelists, are thus quite censorious of the easy consumption of popular culture. It is in large part owing to this mentality, combined with the exigencies of poverty and the decade they are children in, that theirs is a childhood which features very few films, so few that compared to perhaps you or I, the two youngest children remember each one, its name and who took them, because they are only permitted a trip to the cinema with trusted friends and family members, which had less connection to the feature proposed as to the perceived moral character of the chaperones.

For example, the first film my father recalls is Disney’s Old Yeller, in which the feature (quite mawkish) is no more significant to Dad than the women who took him, Mrs Livermore and Mrs Lindsay, both near neighbours of his parents and members of the Williamstown Gospel Mission on Electra Street. Dad remembers quite a lot about their families and business enterprises, one who had an adult child that never left home and died quite young, and who would only serve refreshments to my grandmother Ellen, because, (as he was unabashed to report in the lounge room of guests), she was the only one who was nice to him. The other woman ran a small shop in a shed at the front (or was it the back) of her property, which was not even the size of a milk bar, nor rightly called one, and which later burnt down. Dad recounts to me what he describes as the ‘Livermore smell’, a dubious distinction resurrected by this recollection, (and which I think must have tempered the pleasure of a trip to the cinema), to be engulfed in the darkened theatre beside a woman whose face you can’t quite remember, but whose indelible smell has hung across more than half-a-century, to catch you at moments like when you’re recounting a story about a long forgotten film.

There are naturally things one might say of the dead which can still hurt the living, and I will not recount to you the more vivid dimensions of Irene’s dream other than to say it impresses upon her a similar feeling to that, which I imagine, is impressed on both her and my father as still small children, when the woman who will become their sister-in-law takes them to a screening of Exodus. Dad and Irene are so marooned by this story (which is dismissive of who they know themselves to be) that rather than drawing strength from one another’s presence that day, it lays waste to their memory, and each now confirms with the other (and with aching hesitancy) that six-decades since they both sat in the cinema together, like two bits of driftwood, shipwrecked against the blatant fabrications of Exodus. Yet it is some testament to the inherent strength of their parents, or perhaps to the lateral bonds in families, that these two Palestinian children (who did not, so far as I know, conceive of themselves as political), experience this film then, and now again in their memory, as the insult it is to all Palestinians and which is now characterised, if it was not then, as a ‘Zionist epic’. And somewhere, in the two-hundred and eight minutes of the screening, these two youngest children both form a view of their soon-to-be sister-in-law that is impressionistic, but like any good impression captures an accurate shape of how things will be over the next five-and-a-half decades, (but they are also children, and they keep it to themselves).

Pages: 1 2 3 4
This entry was posted in ESSAYS and tagged dorothy porter, Micaela Sahhar. Bookmark the permalink.
Micaela Sahhar is is an Australian-Palestinian writer, researcher and educator. Her current scholarly and creative projects relate to narrative appropriation and the recuperation of narrative in settler-colonial contexts. Her scholarly articles have appeared in journals and edited books. Her poetry and essays have appeared in the Age, Southerly, Overland, the Conversation, New Matilda, Magazine 28 and Arena Magazine. She was commissioned to contribute to the UTS gallery exhibition Cloud Studies: Forensic Architecture (Responses to the Clouds) in 2020, and was a guest co-editor of Rabbit 34 “Reportage” in 2021 with Kent MacCarter. She is a current holder of the Wheeler Centre Next Chapter Fellowship.