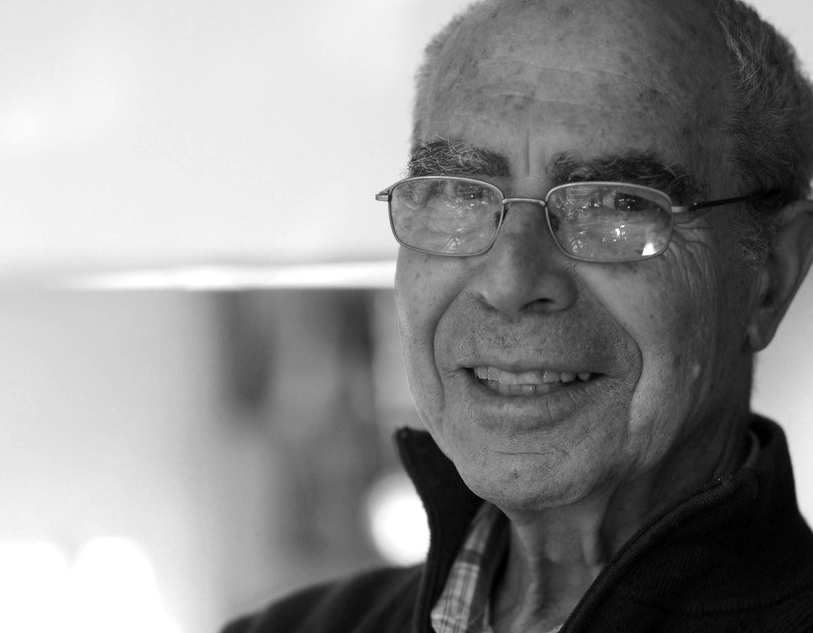 The publication last year of Paolo Totaro’s Collected Poems marks the latest in a long series of poetry collections by Italians who have migrated to Australia. Raffaello Carboni, author of the iconic The Eureka Stockade, was a poet in his own right. So was Pietro Baracchi, Government Astronomer of Victoria in the early 1900s. Most of the poetic production in the early period can, however, be dated to the 1930s, when the 30,000-strong Italian community had become the largest non-Anglo-Celtic group in Australia. After the hiatus caused by the war and the internment of some 4700 Italian-Australian men, the production of poetry by Italian-Australians resumed exponentially in the wake of the post-1947 immigration boom that saw about 300,000 Italians come to Australia between 1947 and 1972. Over the years some forty-five first-generation Italian-Australians have published about 120 volumes of poetry, the bulk in Italian but some volumes with texts in English, Italian and English or Italian and dialect. Several hundred others have had their poetry published in newspapers, magazines and anthologies.

This essay offers a survey of some of the leading first-generation Italian-Australian poets, and does not attempt to be definitive. As Adam Aitken points out in his ‘Asian-Australian Diasporic Poets: A Commentary’ (Cordite, 1 August 2012), ‘Diasporic poetics raise more questions than they answer and are just as much about dis-placement as about place, just as much about a ‘poetics of uncertainty’ as about certainties of style/nation/identity.’ Diasporic poetics is, arguably, also very much a poetics of engagement with the liminal divide, a process that is not linear but cyclic, as crossings in liminal space and time join an implicit, complex and not altogether unproblematic but nevertheless positive Australian present to the recall of the joys and sorrows of an ever-present pre-migration past.

Most of the poetry written in the 1920s and 1930s displayed styles and techniques (odes, sonnets and ballads) that reflected the traditional Italian literary canon of past centuries, which was taught in the schools that these writers attended before they migrated. With few exceptions, their texts did not reflect the contemporary Italian poetry scene that included poets such as 1959 and 1975 Nobel prize-winners Salvatore Quasimodo and Eugenio Montale. Poems were written mainly in literary Italian, with relatively few being written in the dialects of the Italian peninsular – although the cultural background of the majority of Italian-Australians was one linked to popular culture and the dialect rather than to high culture and the standard language. The main themes constantly represented in both this and the post-1947 corpi were personal themes which may or may not include the migration experience; the recall of Italy’s past glories; nostalgia for the pre-migration past which, for a number of poets, became a productive force for understanding the dissonance between homeland culture, society and that of the adopted country; and comment on Australian events and attitudes.

‘Sbadigli ironici’ [‘Ironic Yawns’], a poem written in 1927 by Porfirio Scotto (reprinted in Rando and Andreoni 1973, 343), reflects with irony on Australian attitudes of the time that Italians have had to emigrate from Italy since they are poor beggars with little beer.

Another poem, ‘Il monito’ [‘The Warning’] – published anonymously in 1934 (reprinted in Rando and Andreoni 1973, 345-6) at the time when the British Preference League was vigorously promoting a policy of putting culturally and linguistically diverse (CALD) workers much lower on the job preference list than their Anglo-Celtic peers – is addressed to the Italian woodcutters of Herbert River and comments on the fact that preference for Italian workers is a thing of the past. In a similar vein, Gaetano De Luca’s ‘Dici lu ngrisi’ [‘The English Say’] (1932) (reprinted in Rando and Andreoni 1973, 344), written significantly in the Sicilian dialect, sighs nostalgically for the sparse but simple life he has left behind in Sicily and describes Australia’s Anglo-Celtic inhabitants as boastful and vainglorious, unable to do anything on their own initiative.