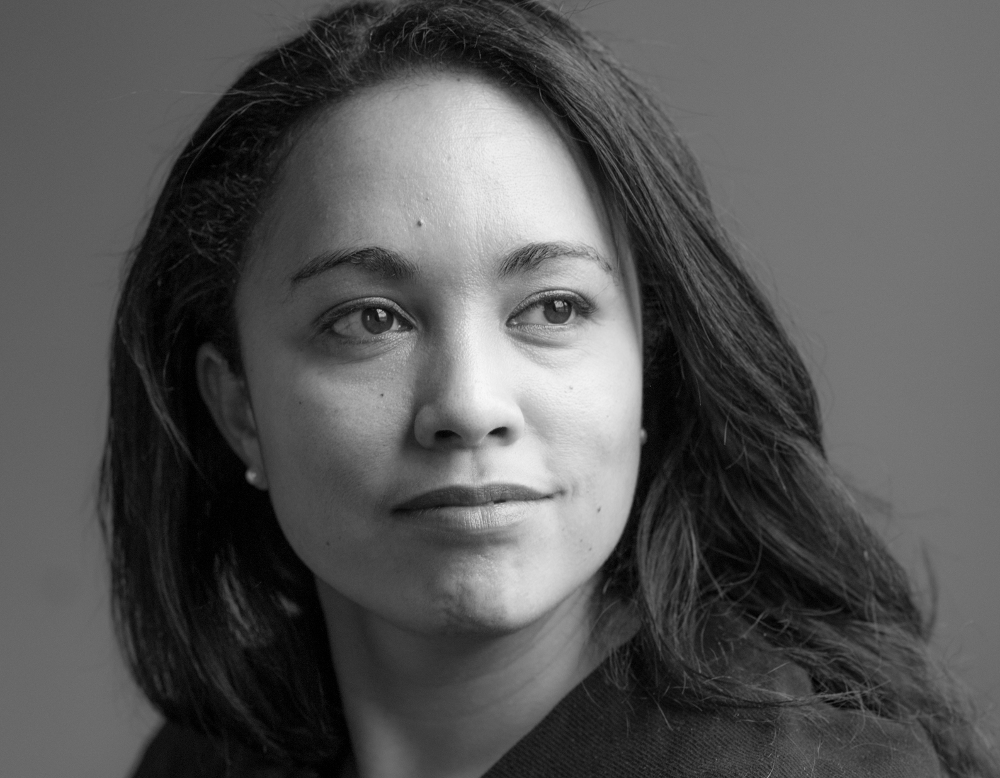 Tonight there’s an opening at Fort Lane downtown, the space is partially uncovered so I have to dress warm. It’s my old team at Council. I don’t know if I want to see them all again before I leave. I already said goodbye and cut the cake and took home my giant laminated card with everyone’s well wishes.

The first time I left Council my goodbye card said, ‘poetry is the dance of the foot’ with a picture of sketched feet. It was hard to find google images for poetry so this is what the administrator decided on.

Most nights I curl up on the couch with my parents and watch TV with the heat pump on and a cup of hot tea.

I try to talk with my girlfriend in Italy.

What is it about distance? In the visual arts world, they talk about ‘collapsing’ a lot, collapsing time and space, collapsing geography, collapsing histories. It’s easier to stick a skewer through time than it is to absorb it.

If my girlfriend were here we’d talk about absorbing the dreams of each other.

We were sitting at that weird bar underneath Ponsonby Food Court nine months ago when she said she had to go and find herself.

Is that a white girl thing?

If it is, seeing as I’m quarter white girl, does that mean part of me is lost overseas too?

Am I on a train to Mumbai? Am I wedged between businesswomen on the tube in London? Will I find myself on the subway in New York? I’m on some sort of on public transport, clearly.

If you’re always somewhere else, if a better you exists on the other side of the world, is that the answer to it all? Say you reach that point, won’t it just flip again? Will the very best you stay distilled at home? ’I’m so different at home!’ You can tell all your new foreign friends.

Or you’re the new foreign friend, aren’t you?

Pages: 1 2 3 4 5 6 7 8 9 10 11 12
This entry was posted in CHAPBOOKS and tagged Courtney Sina Meredith. Bookmark the permalink.
Courtney Sina Meredith is an Auckland poet, playwright, fiction writer and musician. Her award-winning books include her play Rushing Dolls, poetry Brown Girls in Bright Red Lipstick, short stories Tail of the Taniwha and her second children's book The Adventures of Tupaia is forthcoming. Courtney has held various international residencies including the International Writing Program at the University of Iowa where she is an Honorary Fellow in Writing. She is the Director of Tautai, New Zealand's leading contemporary Pacific arts trust.